on May 27, 2020
Lord shiva is considered as most Prominent god in hindu mythology. Lord Shiva also known as mahadev ( god of God ) . In past, king were also so  fascinated with the lord shiva so in order to worship lord they constructed the temple ,statue and lingam . BHOJESHWAR TEMPLE is also one of this example which is situated in raisen district in the state of Madhya Pradesh in india. 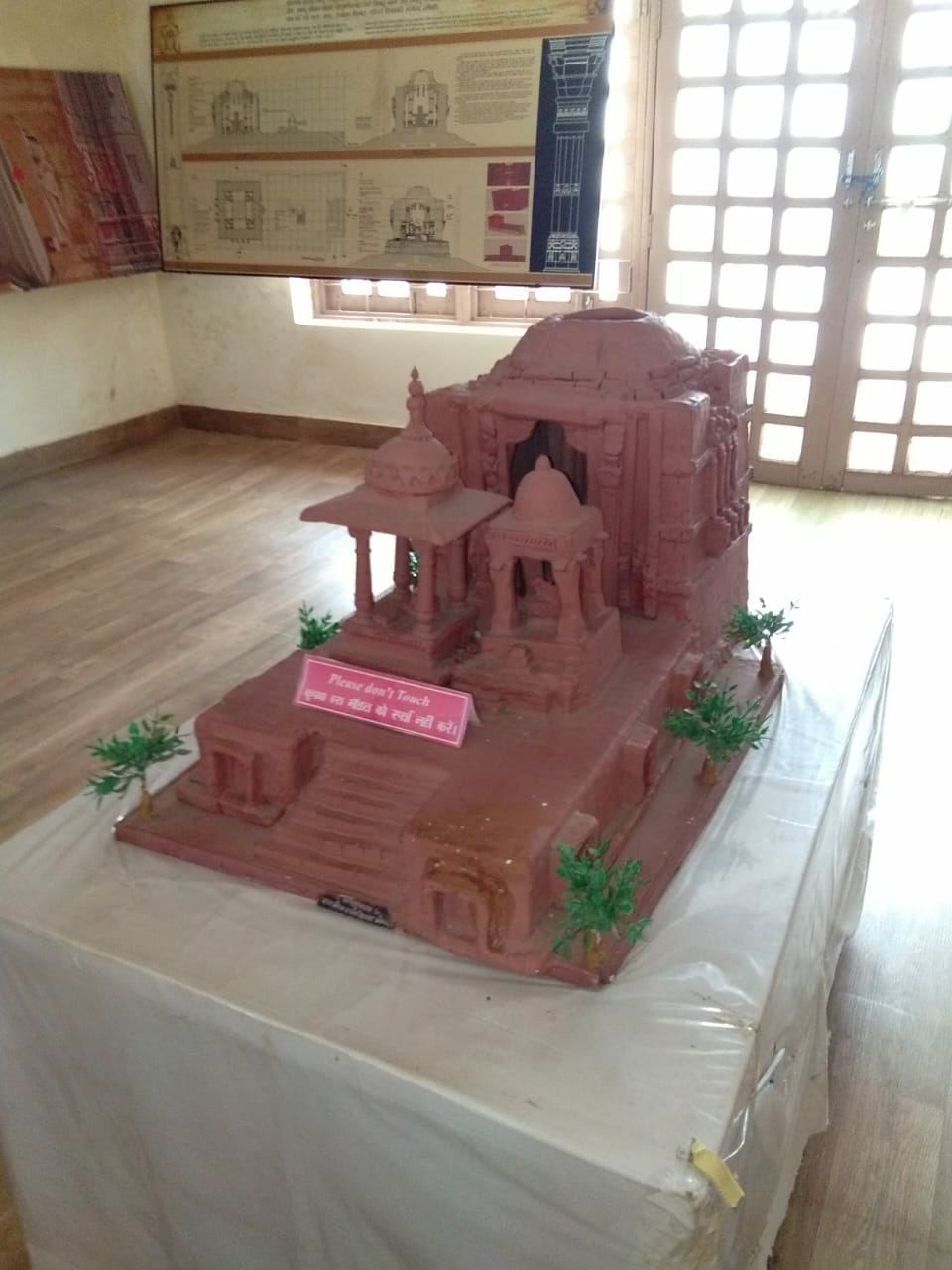 Bhojeshwar temple is dedicated to lord shiva and also the temple sanctum has linga which is 7.5 feet high and 17.8 Feet in circumference. According to legend, temple was established in 11th century and  also Archaeological survey of India has confirmed it. The temple was constructed in the reign of King bhoja . The name bhojeshwar is also derived from the name of King bhoja . It is also famous for  incomplete shiva temple. 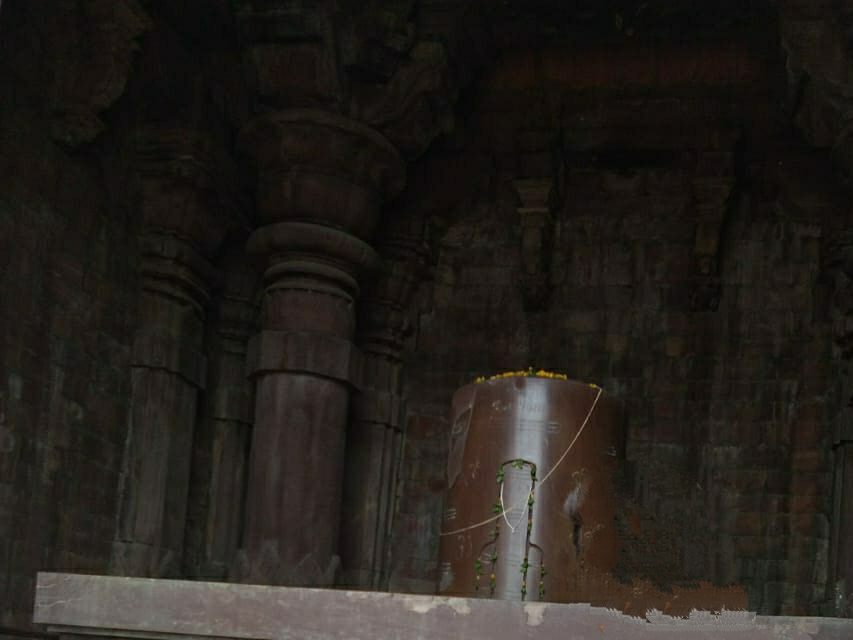 However, the reason behind the incomplete temple is not clear . It is also said that it might be lack of resources or natural disaster behind the incomplete temple . The construction planning of whole temple were also engraved on the rocks around the temple . At present the temple is under protection of ASI ( archaeological survey of India) . The temple is also considered as monument of national importance. Lingam of this temple is one the largest lingam in india and also it is crafted from single rock . The part of structure which were unfinished also lie nearby . Archaeological survey of India restored bhojeshwar temple in order to avoid further damage to linga. Bhojeshwar temple is also awarded by National tourism award in 2015. Bhojeshwar temple is used for religious purpose . Due to its importance in our hindu mythology it attracts lot of tourists. Every year millions of tourists visit bhojeshwar temple for its darshana ( holyview). Bhojpur utsav cultural Event is  organised by the government of Madhya Pradesh and also famous singers like kailesh kher and Sonu Nigam performs at this event in mahashivratri .
Best month to visit bhojeshwar temple
October to March is the best month to visit bhojeshwar temple.
How to reach at bhojeshwar temple
By air : nearest airport is raja bhoj airport which is 30km away from bhojeshwar temple and from this airport you will easily get Bus,taxi and cabs.
By train: nearest railway station is bhopal railway station and from this station you will easily get local transport till bhojeshwar temple.
By road: bhopal is well connected with Bhojpur so you can book taxi or buses till bhojeshwar temple from bhopal.
Tour guide
Location: Bhojpur, Madhya Pradesh 464551, India