on May 30, 2020
Everyone knows that the hill stations are awesome. It is a place which gives views of mountains,hills,valleys,trees,and lush green canopy which can be seen from hill but Chikmagalur is a hill station including its mountains,hills,valley it also gives glimpse of ancient temples , waterfalls, coffee field and wildlife sanctuary.chikmagular is also known as chikkamagaluru situated in the state of Karnataka in india . Coffee which you drink every morning was originated from this district. First coffee cultivation was done in Chikmagalur district by saint budan in 1670 A D. 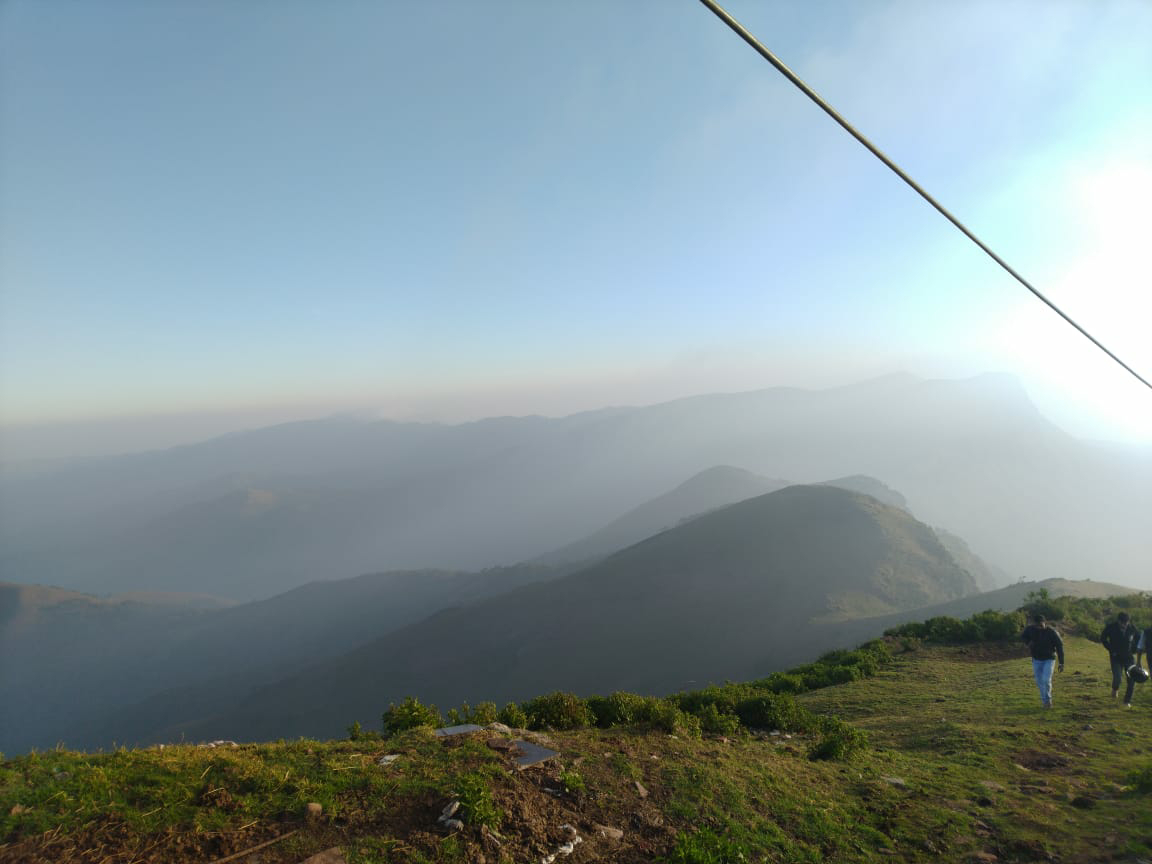 Coffee origin in india has a story , according to the legend when saint budan was traveling in Arabia he discovered the coffee and brought coffee from Yemen. Chikmagalur is also considered as tourists paradise because this hill station offers more than mountains and valleys. 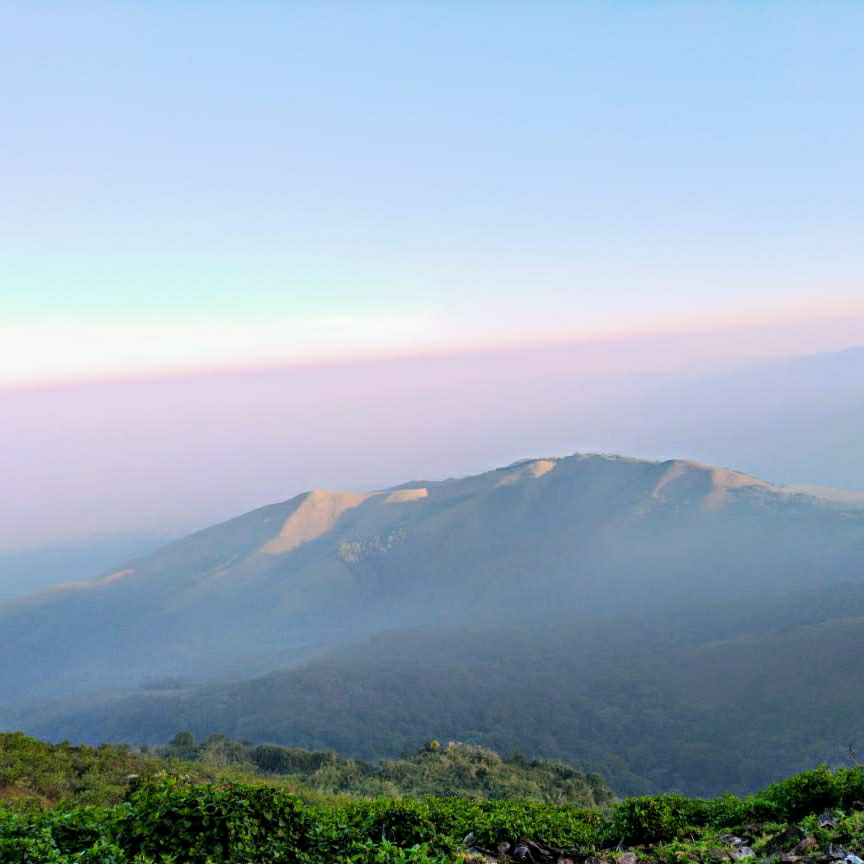 Chikmagalur is a  best place for wanderers and people who  love journey more than destination.
Places to visit in Chikmagalur district
1. Kemmangundi : It is a hill station which is known for its scenic beauty. And also this hill station is known as KR Hills because of King krishnaraja wodeyar . 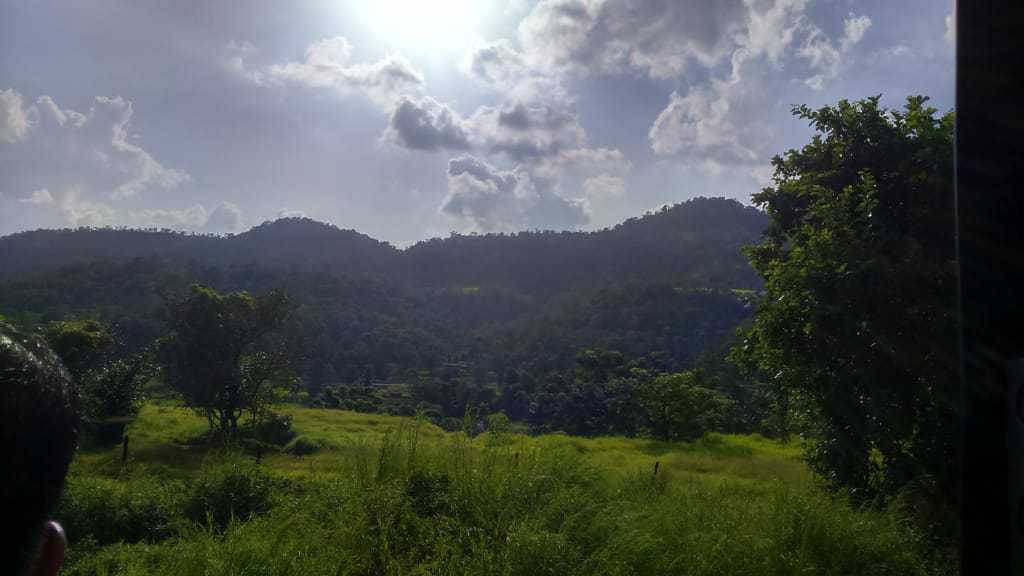 Kemmangudi is a hill station with mountains, lush green trees and thick forests. The main attraction of this hill station is sunset point ,rose garden and z point which 9 km from Chikmagalur.
2.kudremukh and kudremukh national park
It is a national park which is 100 km away from chikamaglur . Kudremukh is situated 1895 m above sea level. 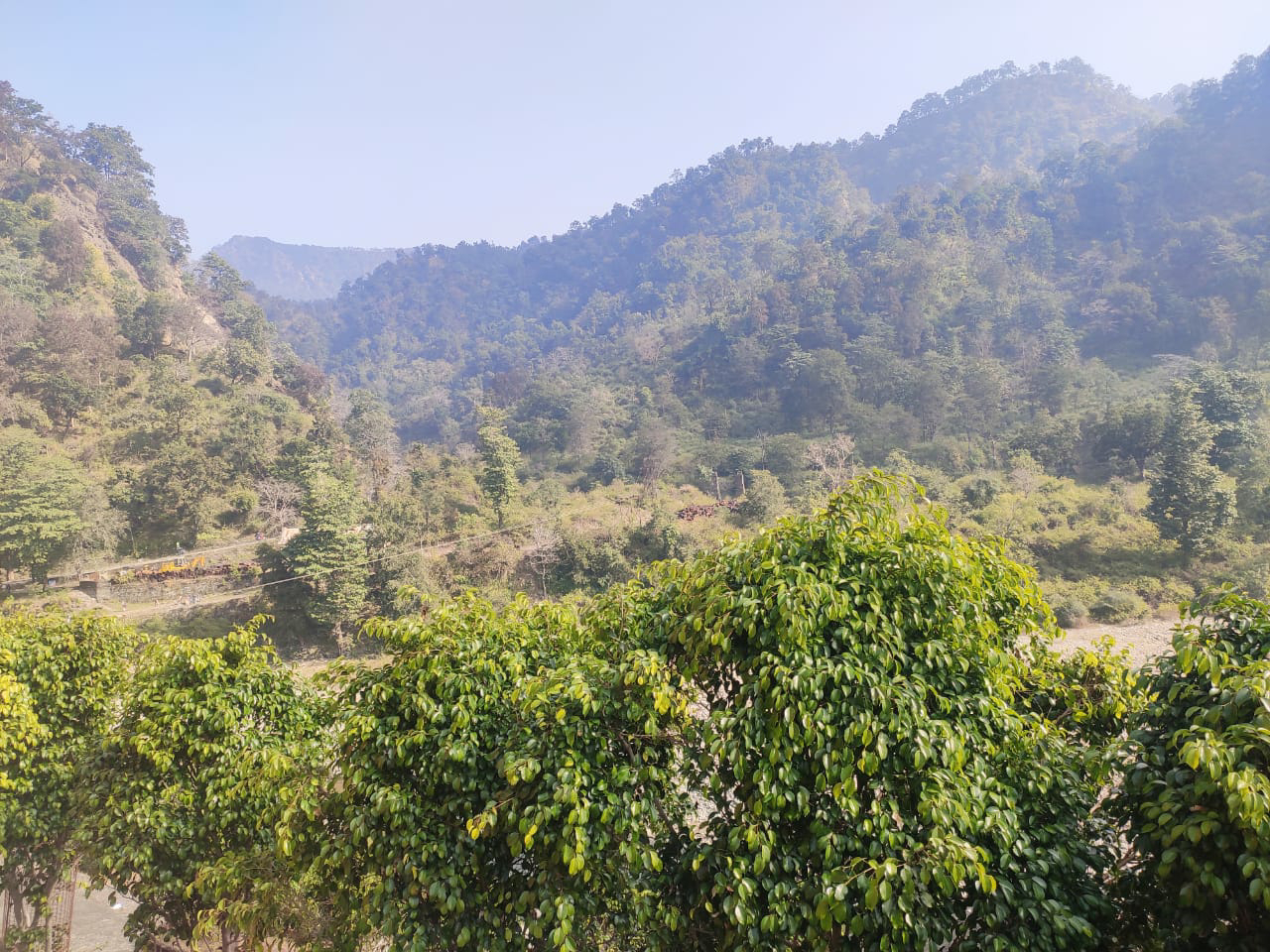 Kudremukh is also known for its iron deposit. The name kudremukh means horse face ( kuduri - house , mukha - face ) . Kudremukh hill station has unique shape which attracts tourists.
3. Baba budan giri :  It is known for its peak and also it is one the highest peak in the Karnataka . Its another name is Datta peeta . 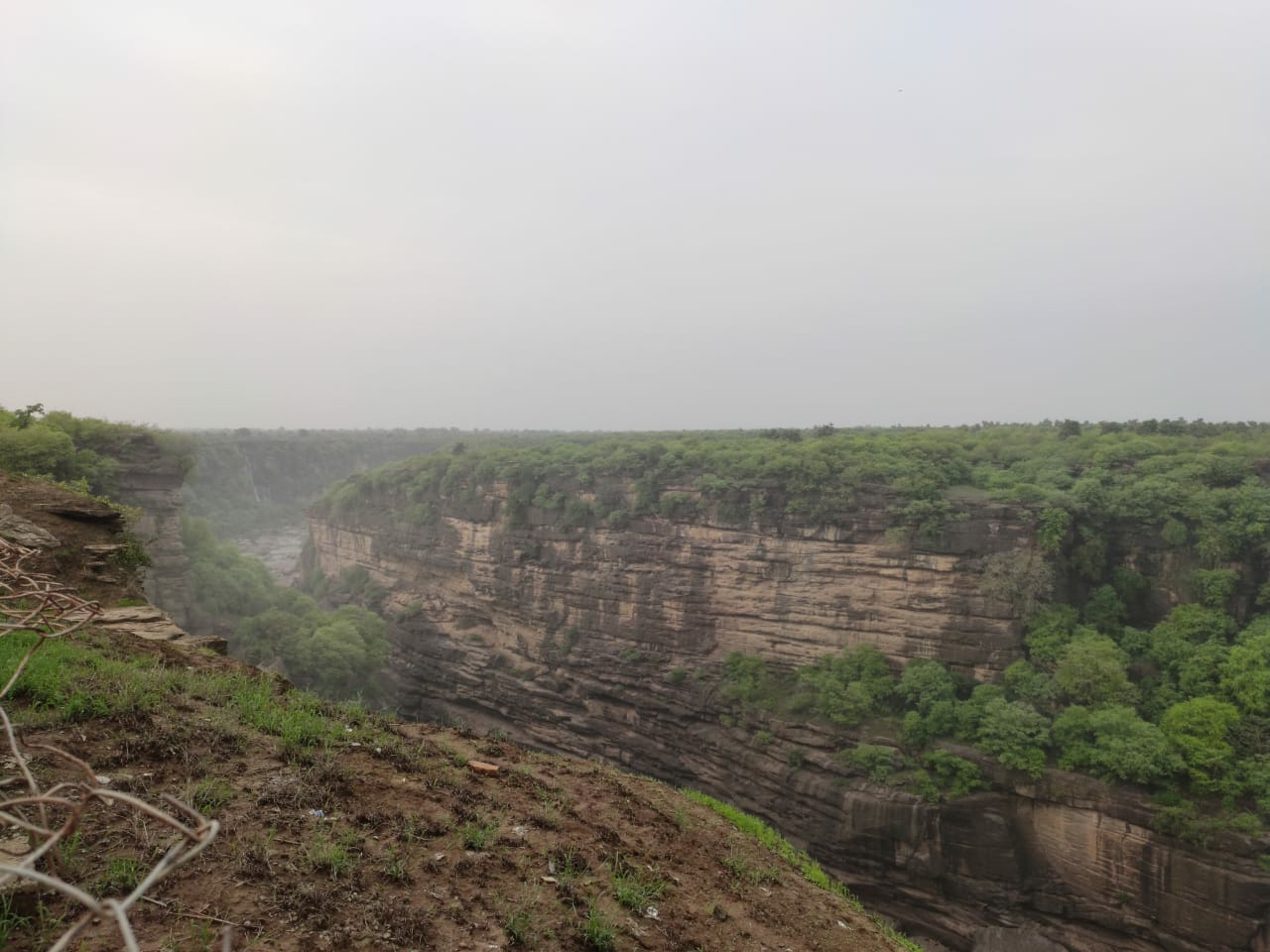 Muslim saint budan is the reason for the name baba budan giri . It is a beautiful peak with amazing history and also in ancient times the peak is known as chandra drona parvatha . From the mountain of budan giri you can have great view of whole region .
4. Mullayanagari:  It is a peak whose parent peak is baba budan giri range . It is famous for its sunset point . It is a  highest peak in Karnataka with height of 1930 m . Mullayanagari is a beautiful peak with amazing mountains and valleys. 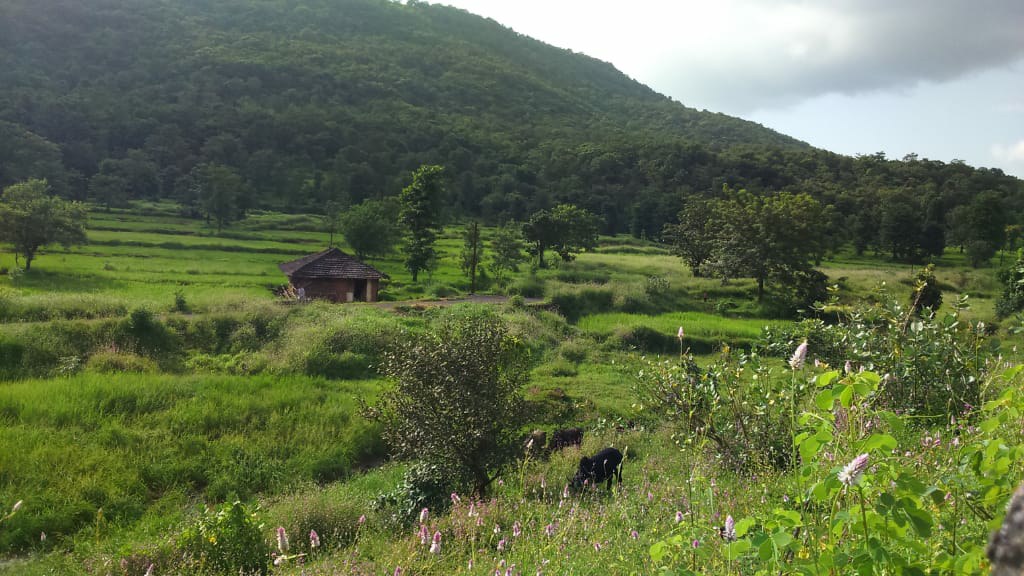 On the top of the hill of mullayanagari a beautiful temple is situated. From the hill of mullayanagari you can have great view of Arabian sea . From the halfway driving is not possible so you have to  trek till the hill .
5. Deviramma betta temple : It is a famous temple in the region . And also in this region there are several other temples . The temple is situated on the pointed hill . Driving is not possible till temple so you have trekk till the temple . Deity in the temple is popular in the region. Every year lakhs of devotees visit here . And also temple is opened only on the first day of Diwali festival.
6. Sringeri : It is a Vedic peetha which is 90km from chikamaglur.
7. Annapoorneshwari temple : It is situated in horanadu which is a small village.
8.kalaseshwara : It is a temple dedicated to deity ishwara in a small town kalasa which is  90 km from Chikmagalur.
9.Simhanagadde temple: It is a jain temple which is situated in narasimharajapura and this temple is dedicated to goddess jwalamalini.
10. Someshwara temple: It is a 12th century temple which situated 4km away from Rangenahalli. It is one of the 5 major pilgrimage along river bhadra.
11. Amriteshwara temple: It is a 12th century temple built in 1196 AD by general of hoysala ruler veera Bhalla , amriteshwara dandanayaka . The temple amazing art and amazing features. This temple 67 km away from Chikmagalur.
12. Ornate temple of veeranarayana : It is a temple dedicated to udbhava Ganapathi situated in belavadi which is 30km away from chikamaglur.
13. Sri sidheshwara temple : It is a 12th century temple situated in belavadi road .
14. Sri markandeshwara temple: It is a temple situated 10 km away from babhonnur.
15. Sri durgaparameshwari Temple : It is s temple situated 12km away from babhonnur.
Wildlife sanctuary and national park in Chikmagalur 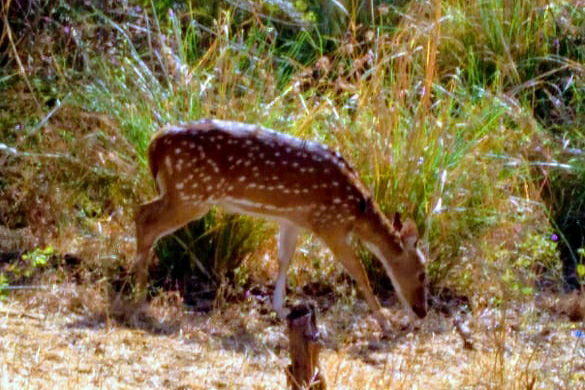 16. Bhadra wildlife sanctuary: This sanctuary covers 495 km sqaure . It known for its project tiger reserve and also it has amazing birds and bamboo .
17. Kudremukh national park: It is a biggest national park with area of 600 km sqaure. This Saturday also has global tiger conservation. 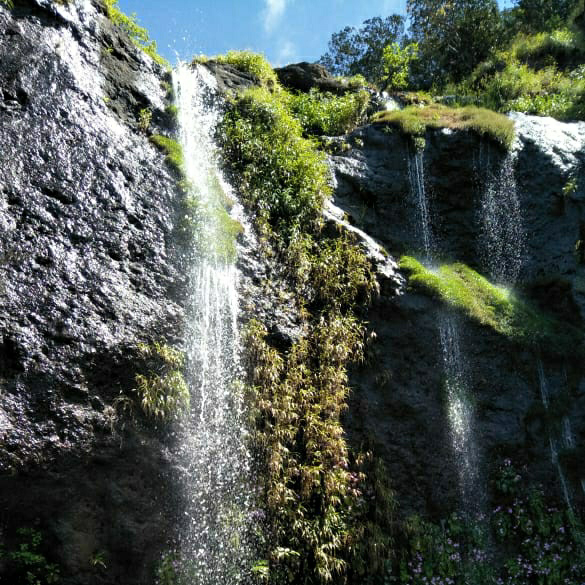