on May 23, 2020
DHAULI SANTI STUPA: It is situated in Bhubaneswar in the state of Odisha in india. It is also known as peace pagoda or santi pagoda . It is located on the bank of daya river . 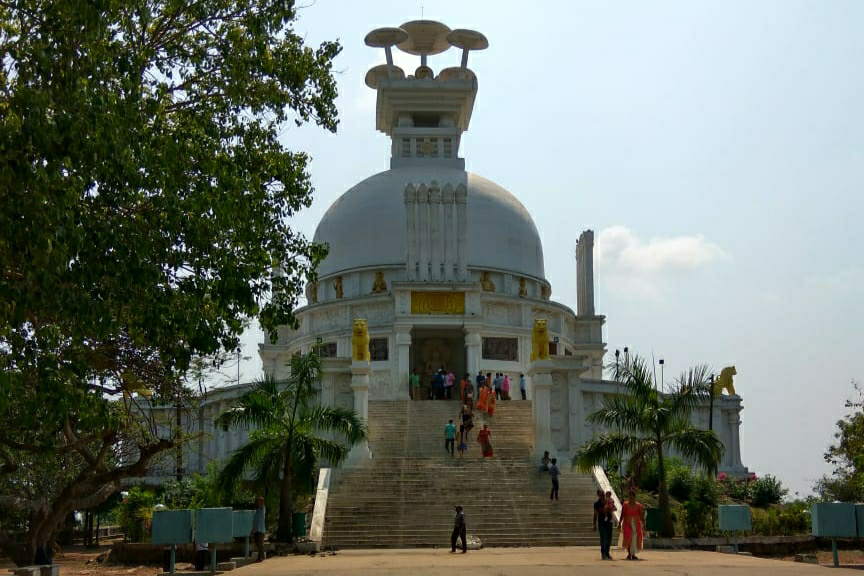 The construction of stupa is assisted by fuji guruji . Stupa consist Buddhist sculptures and elephant cut rock which is earliest budha sculptures. It is also said that king Ashoka fought here and during battle whole daya river became red because of blood . This is the place where Ashoka given up the idea of war and accepted the way of peace. At this  stupa there is a image which shows that Ashoka is putting his sword at the foot of lord Buddha in order to accept peace . Stupa has a dome shape and it also has footprint of Buddha and bodhi tree around. After accepting peace Ashoka built chaityas , stupas and pillars . Every year thousands of tourists visit here . And also Buddhist and Hindu devotees visit here . Around stupa  there is a dhalvaleshwar which revealed in 1972. Rock edicts are found here which includes 1 to 10 and two separate Kalinga edicts . Stupa shows remains of mouryan arts .
BEST MONTH TO VISIT DHAULI STUPA?
November to March is the best month to visit dhauli stupa .
HOW TO REACH AT DHAULI STUPA?
BY AIR: Nearest airport is Bhubaneswar airport which is  12km away from dhauli stupa and from this station you will easily get taxi ,auto and cabs .
BY TRAIN: Nearest station is Bhubaneswar railway station and from here you will easily get taxi ,bus and cab .
BY ROAD : You can reach by puri jagannath road .
ANOTHER PLACE TO VISIT IN ODISHA
1. NANDANKANAN NATIONAL PARK :  It is situated in Bhubaneswar in the state Odisha in india .This national park is famous for white tiger safari ,lion safari , white peocock , butterfly park and orchid house . 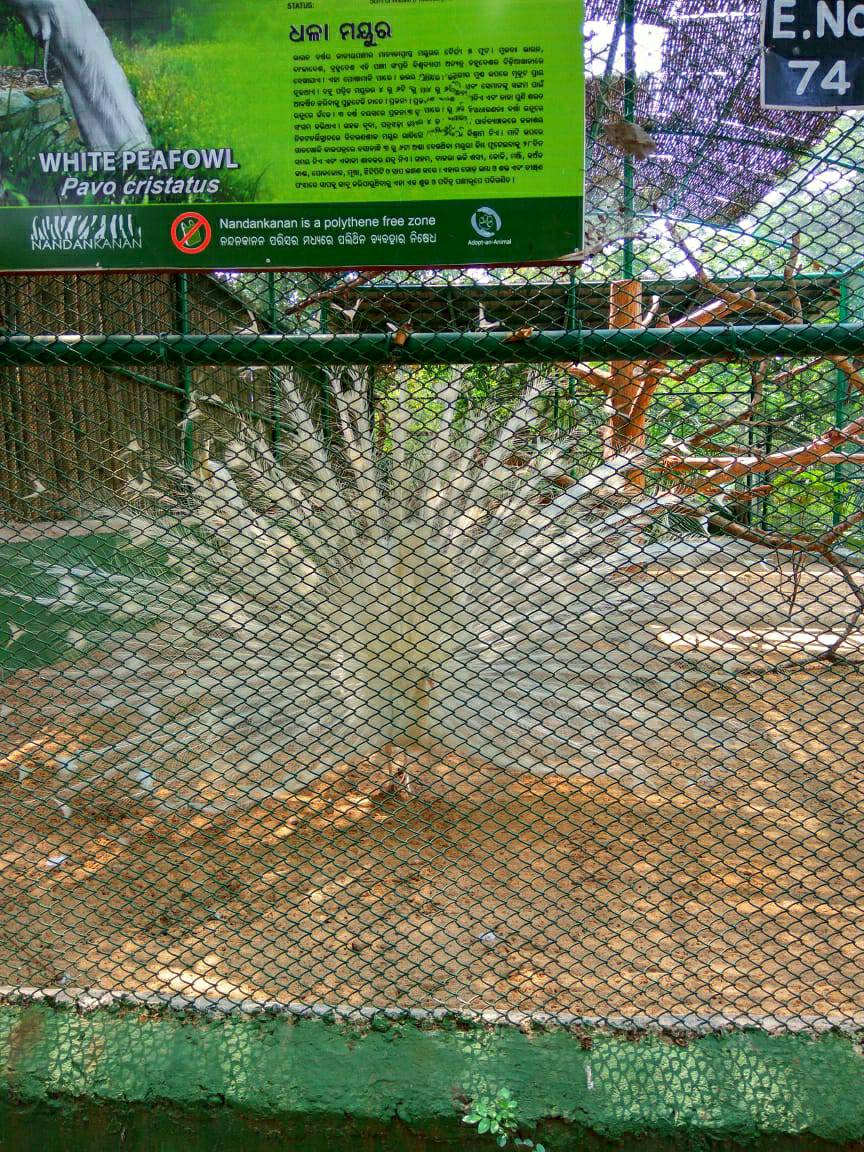 Nandankanan national park was established in 1960 and was opened for public in 1979 . Also it is a first zoo india to join world association of zoos and aquariums in 2009. Nandankanan means garden of heaven and also it contain botanical garden. National park has area of 1080 acre with 3485 animals ( 2016) and also has 157 species . Restoration was done in 2000 because of damage  occurred due to cyclone in 1999. Every year 3.5 million tourist visit here .
BEST MONTH TO VISIT AT NANDANKANAN?
January to December is the best month to visit nandankanan national park.
HOW TO REACH AT NANDANKANAN PARK?
BY TRAIN: Nearest station is barang railway station and from here you will easily get taxi ,bus and cab.
BY AIR: Nearest airport is Bhubaneswar airport and from this airport you will easily get Bus , taxi and cab.
BY ROAD: you will get direct bus from Bhubaneswar till NANDANKANAN PARK.
Tour guide