It is situated in mumbai in the state of Maharashtra. Gate way of India is an arch monument built in twentieth century. Foundation stone of gate of India was laid in March 1913. It is a famous tourist place  in mumbai where millions of people visit in one year. Monument is built in indo - saracenic style and also it  has spectacular design.

5 PLACE TO VISIT FROM GATEWAY OF INDIA
1.CHATRAPATI SIVAJI TERMINUS : It is situated in mumbai in the state of Maharashtra . Former name of Chatrapati Sivaji terminus is Victoria terminus railway station which was opened in 1853 may and rebuilt in 1888 . The cost to build this railway station in 1888 was 23000 US dollar and it was built by Wilson ,artitect were Frederick William,Stevens and axel Haig. However, now this railway station is owned by indian railway. 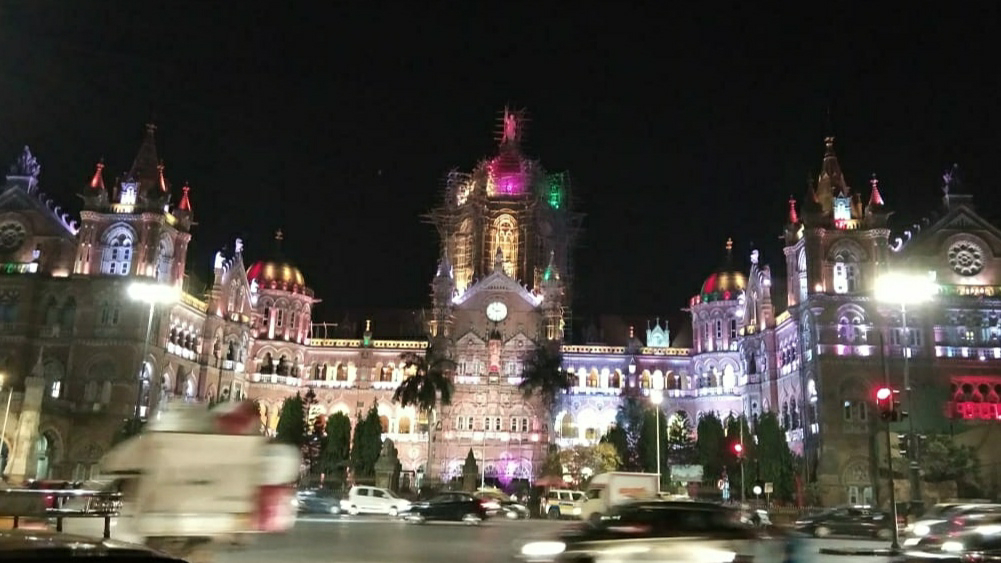 This place is main site of UNESCO World Heritage. The architectural style was indo - saracenic Victorian gathic revival.It is a beautiful railway station and also tourist attraction in mumbai.

2. TAJ MAHAL PALACE HOTEL:  It is situated in Colaba region in mumbai in the state of Maharashtra. It is also known as Taj hotel. 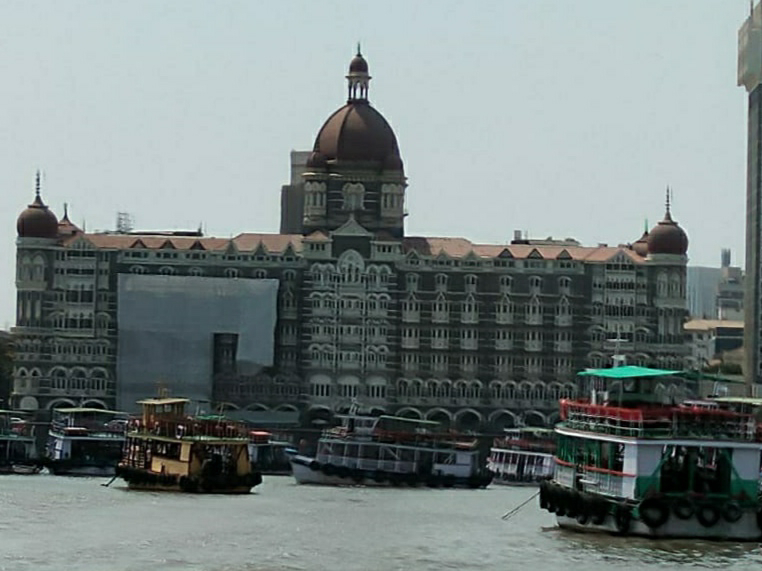 It is 5 star luxury hotel best in india . The architectural style of Taj hotel is saracenic revival style. It is also well known in all over world due terrorist attack happened in 2008 . This hotel is beautiful and most attractive hotel in mumbai .

3.MARINE LINE : Every individual whoever visit in mumbai , this is the first place where he always wanted to go in mumbai . Marine line name was derived from Marine battalion line,a military establishment built by British in the 19th century. 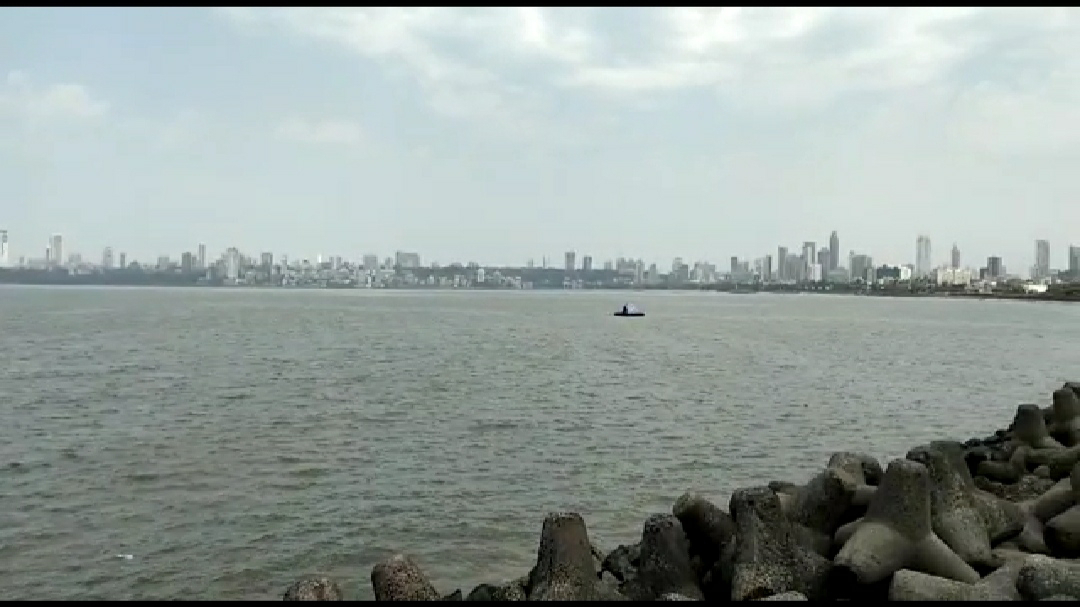 It is a locality in South mumbai.

4.COLABA COUSEWAY: It is a commercial Street in mumbai. It is a crowded place with unique buildings. 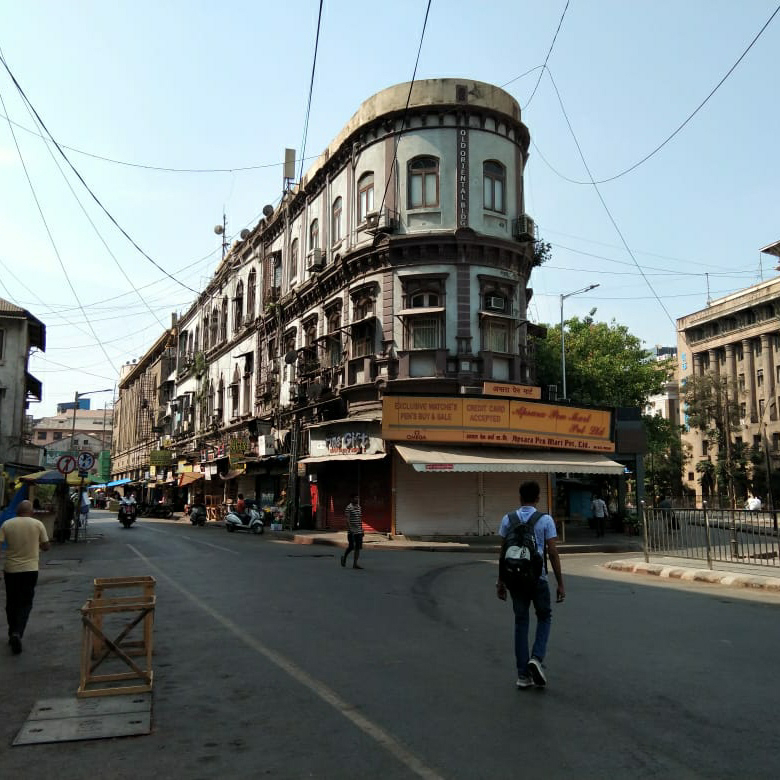 It is also known as Shahid Bhagat singh road . It is a  land link which separates Colaba and old woman island.

5. AJANTA ELLORA CAVES : It is near to the arabian sea . 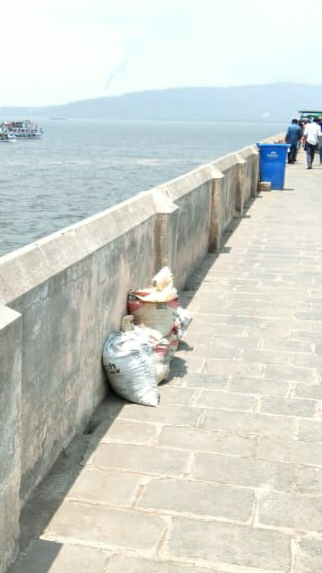 In order to reach there you have to take ride from mumbai port . 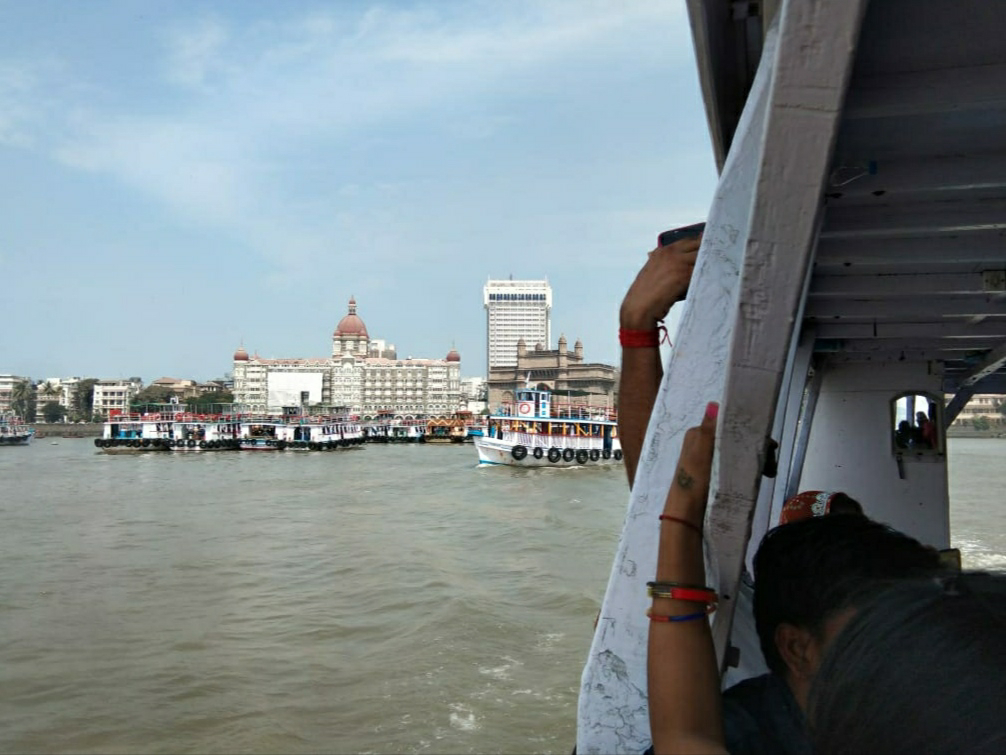 AJANTA ELLORA CAVES is UNESCO World Heritage site. Where in ajanta there are caves of Buddhist. While in ELLORA there is mixture of Buddhist,hindu and jain. There are 34 caves built in period of 6th to 11th AD. There are so many beautiful structure and images of different animals.

HOW TO REACH AT GATEWAY OF INDIA?
By train :  The nearest railway station is Churchgate 2.4 km away from gateway of India and another is Chatrapati Sivaji terminus which is 2.5 km away from gateway of India.
BY AEROPLANE: Nearest airport is Chatrapati Sivaji airport.
After reaching this station you will easily get Bus,taxi and another transport system.

AT WHAT Time DOES GATEWAY OF INDIA CLOSE?
It  doesn't close. It is open all day in week  and also 24 hours it is open .