on May 31, 2020
Goa is a most beautiful state in india with amazing beaches, temple, waterfalls, lakes, caves, forts, museum,temples, churches,mosques and spice plantation. Goa is a state in india which has white sand beaches which are world famous . 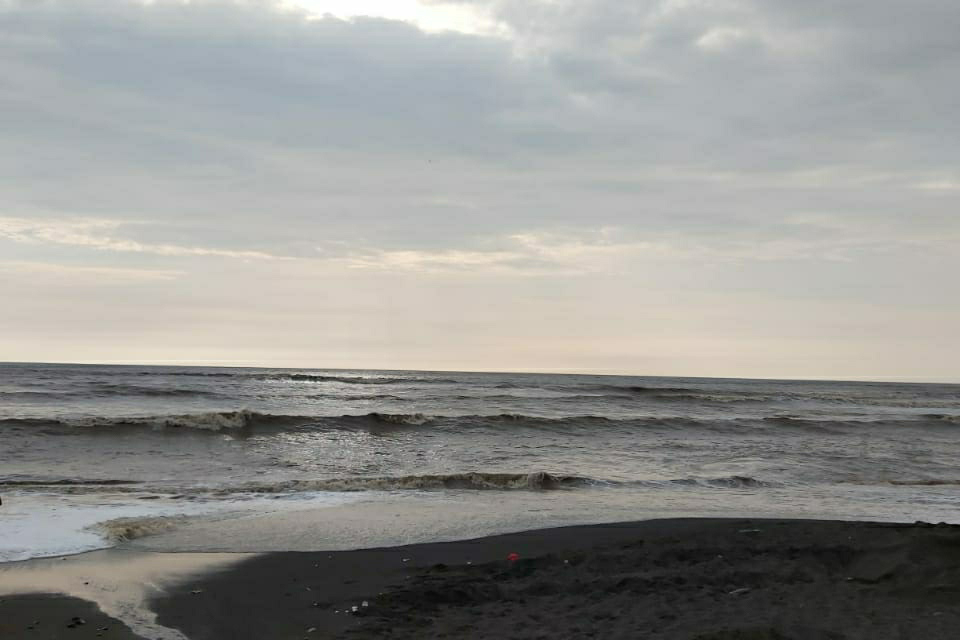 Despite of smallest state in india goa has highest gdp per capita income in all indian state. Goa is located on western coast of India with area of 3702 kilometres sqares . Formerly ruled by Portuguese and also you can feel the influence of Portuguese culture in goa . Portuguese ruled goa over 450 years , initially there were here as a merchant but after some years they captured this state. 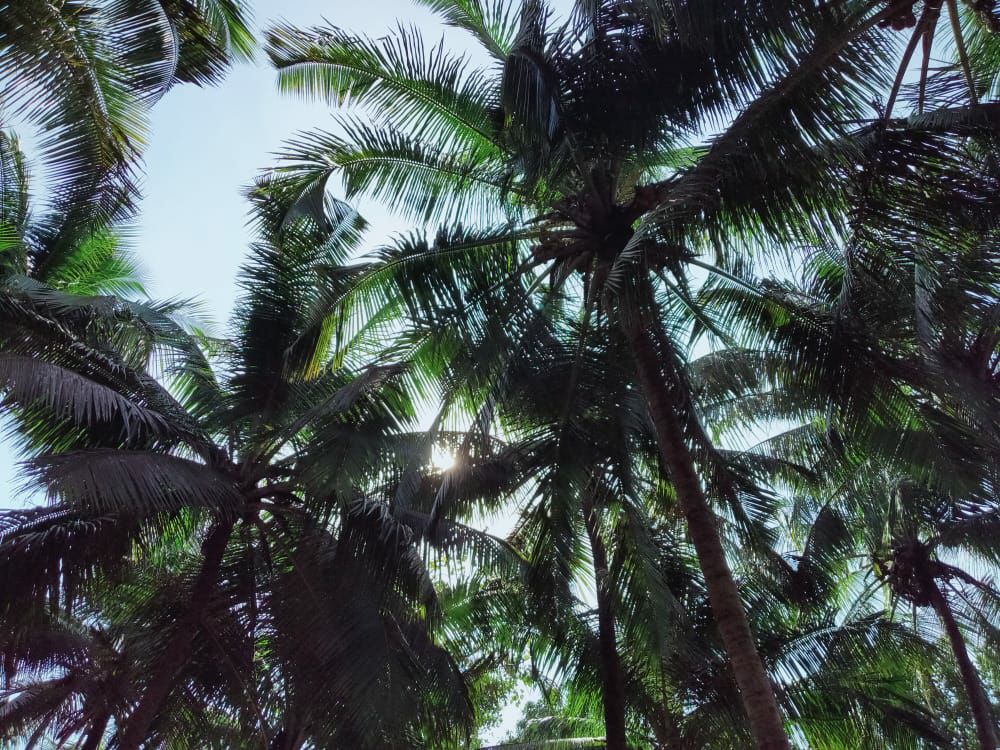 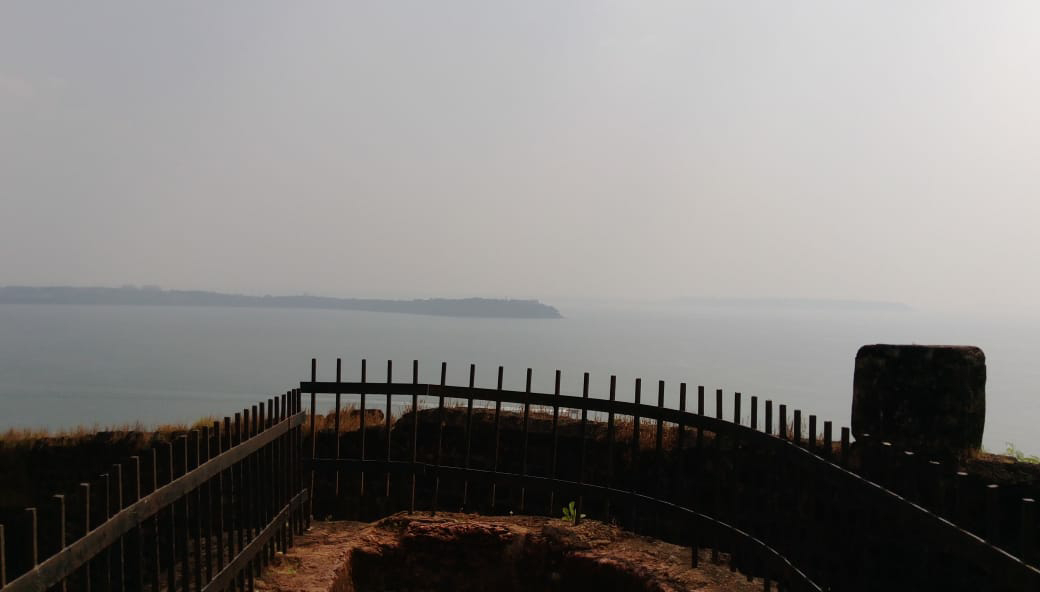 In national geographic travel goa stands at 6th place in top ten nightlife cities in the world. Water sports in goa is the main tourists attraction. Jet skiing,water scooters rides, Banana boat ride and parasailing is also offered by the beaches like Baga and Calangute. 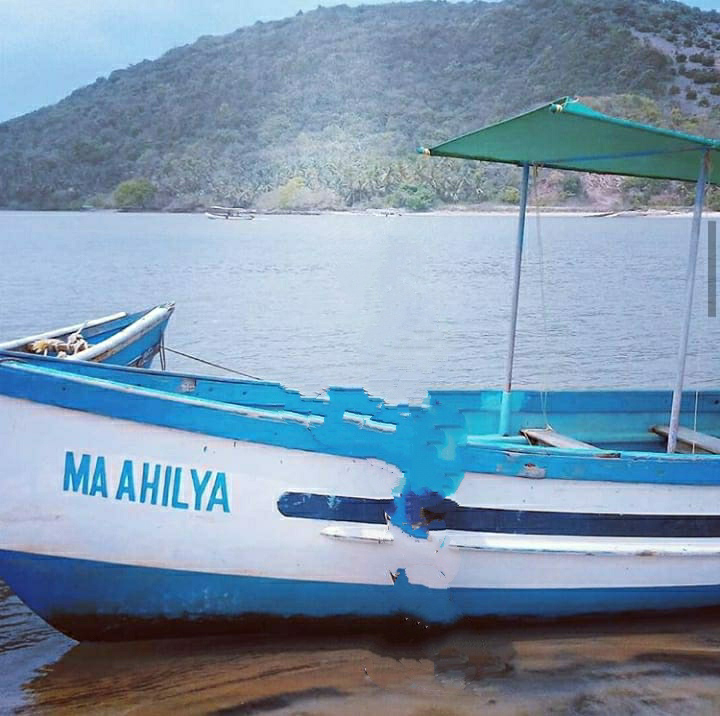 According Portuguese goa is called as golden goa due to its amazing abilities . Also Portuguese compared goa to Lisbon due to its similarities. According to legend in ancient times goa was called as govapuri and govem . Rock art found in goa describes the traces of early human life in india . According to legends goa was the part of Mauryan empire ruled by emperor Ashoka in 3rd century BC and also it was ruled by bhojas of goa from 2nd to 6th century AD. 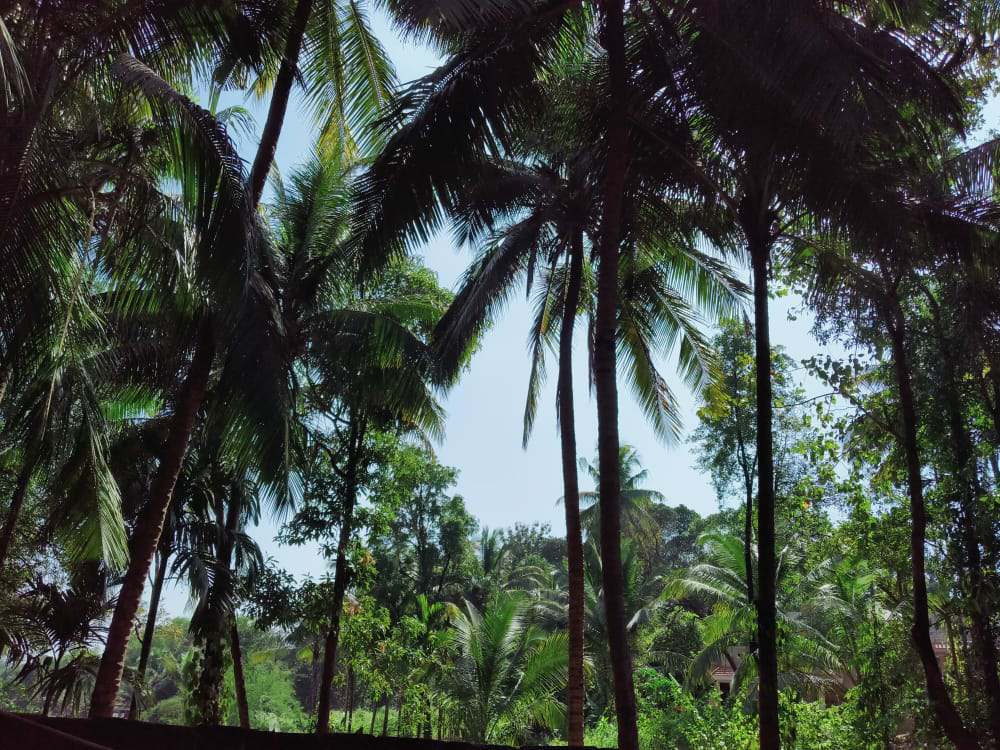 In india most popular sports is cricket but in goa football is most loved game . The most loved cuisine in goa is rice and fish curry made with ingredients like coconut,rice, seafood and local spices.

Best month to visit goa
As there is no best season but generally people visit in the month of November to March .

Offseason in goa
June to September is considered as offseason in goa.
How to reach at goa by train and by air
By air : Nearest airport is goa international airport and from this airport you will easily get other public transport till city.
By train: You can visit Madgaon railway station and from this station goa is 26 km away .