GOLDEN TEMPLE:  It is situated in Amritsar in the state of Punjab in india. It is also known as harimandir sahib . Hari mean '  God & Vishnu ' and mandir means ' temple' . It is a famous spiritual site of Sikhism. 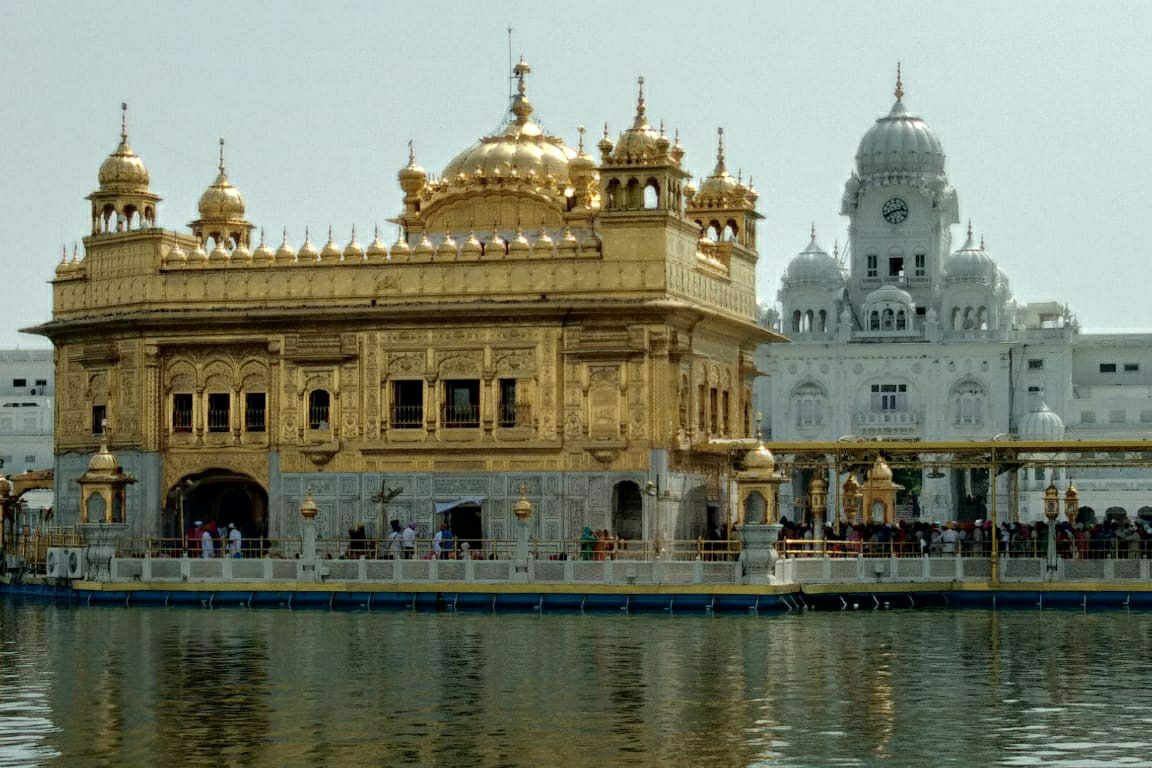 whole temple is coated by golden foil which was donated by Ranjit Singh . Temple has faced so many disastrous events in past . If we go back in history, the land on which golden temple is constructed is purchased in 700 rupees by donation of sikh . In 1581, Guru Arjan initiated the construction of golden temple. During construction pool was kept empty. In 1589 ,the temple was completed which was built of bricks. It took 8 years to built first version of harmandir sahib . This was the Mughal era , Jahangir sent  his troops to capture Guru Arjan and he tried to convert Guru Arjan into Islam but Guru Arjan refused. Jahangir tortured him in 1606 CE. 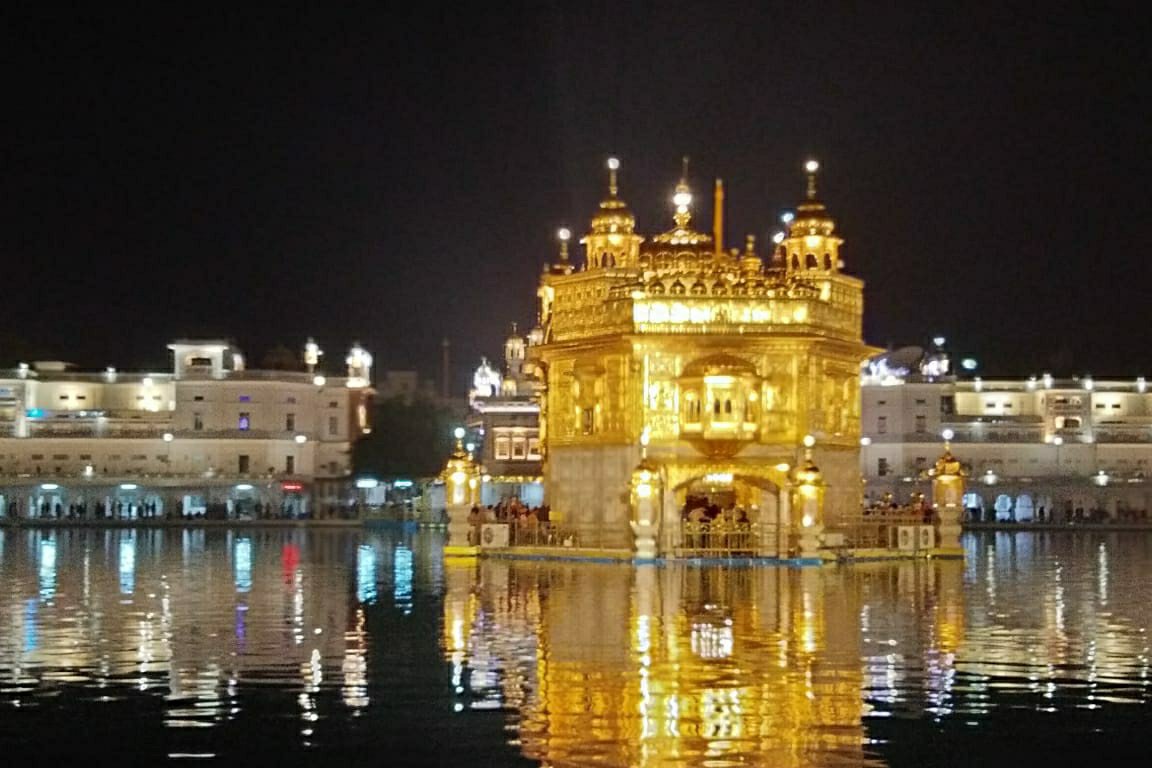 In 18th century Guru Gobind Singh with his sikh group fought to liberate it . This religious site was the main target  of persecution of Mughals. As Mughal was after golden temple , in order to destroy temple in 1737  Mughal governor ordered to capture mani singh and they executed him . When masse Khan was appointed, he turned golden temple into entertainment house where girl were dancing.
But in 1740 he was assassinated. In order to take revenge lahore official diwan Lakhpat rai filled pool with sand . However, sikh again restored this pool in 1749 . But Mughal were desperately behind the golden temple they tried everything to demolished the temple. In 1757 Afghan ruler Ahmad Shah Durrani filled pool with waste and slaughtered cow but again sikh community restored it . When in 1762 Ahmad Durrani returned and blown up the whole temple with gunpowder. Again in 1774   baba jassa singh collected donation to rebuild it. In 1776 gate of the temple was completed. In 1809 , the temple was reconstructed with copper and marble . 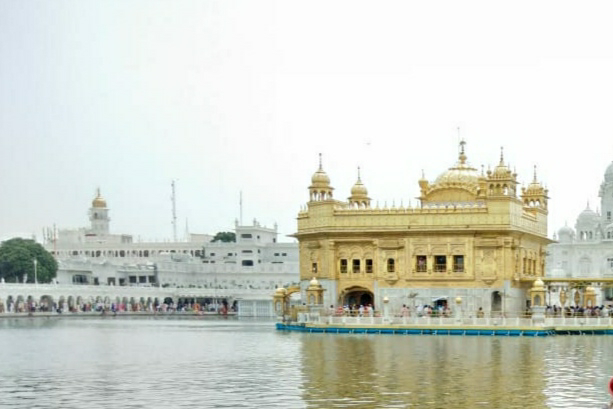 It is the most significant shrine for sikh community. It is also known as Darbar Sahib ( sacred audience) . In 1980 , gurdwara was the main centre of conflict between indian government,sikh group and some militants led by Jarnail Singh bhindranwale seeking to create new country named as Khalistan. In 1984 ,Indira Gandhi sent in the indian army troop as a part of operations blue star leading to death of over 1100 militants , civilian and soldiers. It causes damage to gurdwara and destruction of akal takht . It was again rebuilt in 1984 . Gurdwara is famous for its pool, golden coating, clock tower and langar . 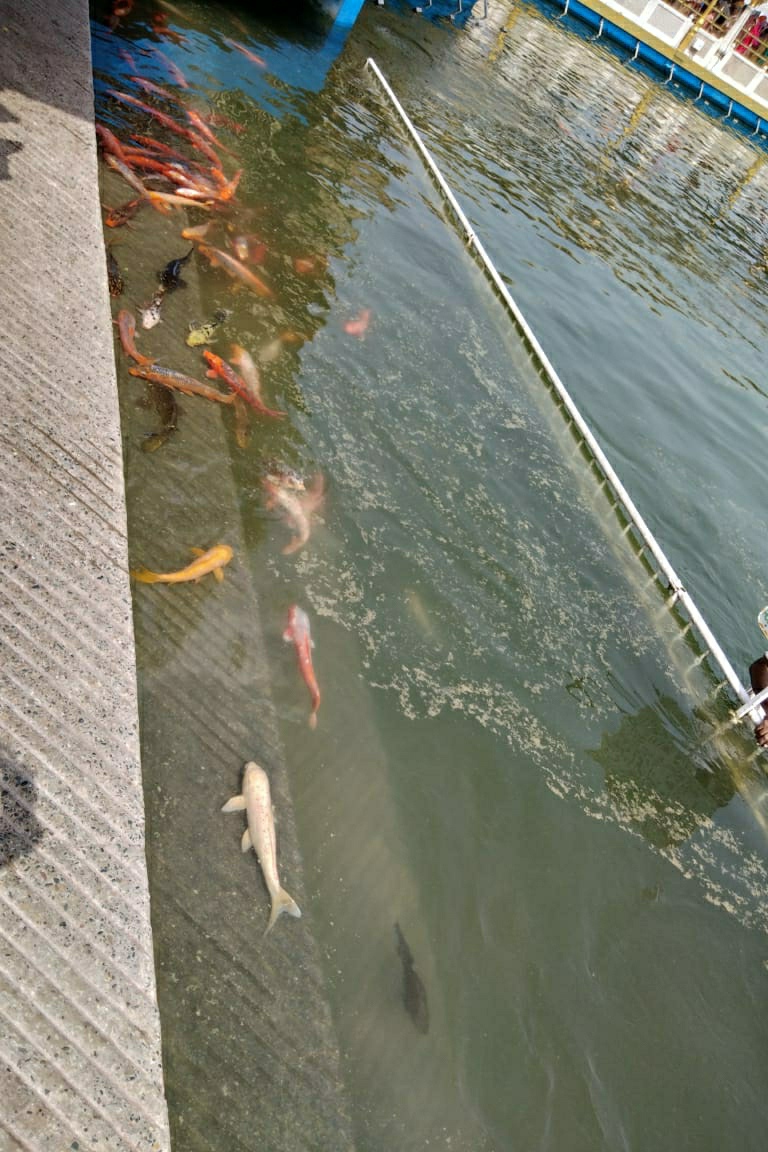 Langar is a free community kitchen where vegetarian food is prepared and served to visitors without any discrimination. Approx 100,000 visitors visit golden temple in a day . Golden temple was also nominated as UNESCO World Heritage site . In golden temple pool there are beautiful fish as you can see in the image above. It is a beautiful and consider as Equal to 68 pilgrimage.

JALLIANWALA BAGH: It is situated in amritsar in the state of Punjab in india. It is known for amritsar massacre took place on 13 April 1919. 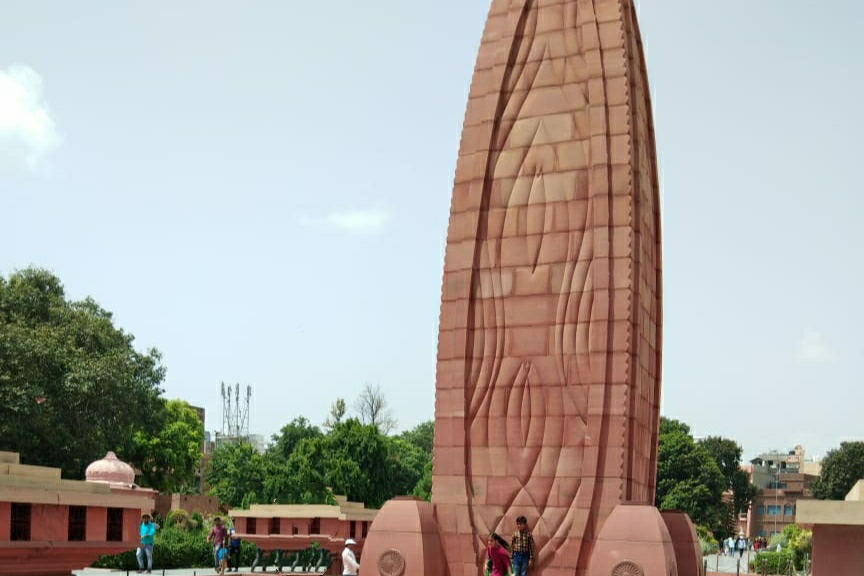 Reginald Dyer order his troops of British Indian army to fire into a crowded unarmed indian civilians who were gather to protest against British in order to release two popular leader of indian independence movement Satya pal and Saifuddin kitchlew. In this massacre 400 people killed almost 1000 people injured. 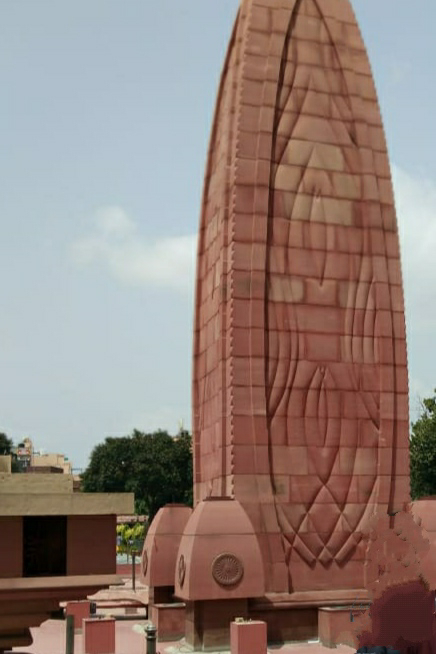 This public garden was built in the memory of massacre victim . This garden is situated near golden temple .