on May 30, 2020
Jaipur is known in whole world due to its culture and hospitality. It is also known as pink city due to its buildings appearance which was painted by sawai ram singh in order to welcome Albert Edward in 1876. Jaipur city is situated in the state of Rajasthan in India. It is also capital of Rajasthan. 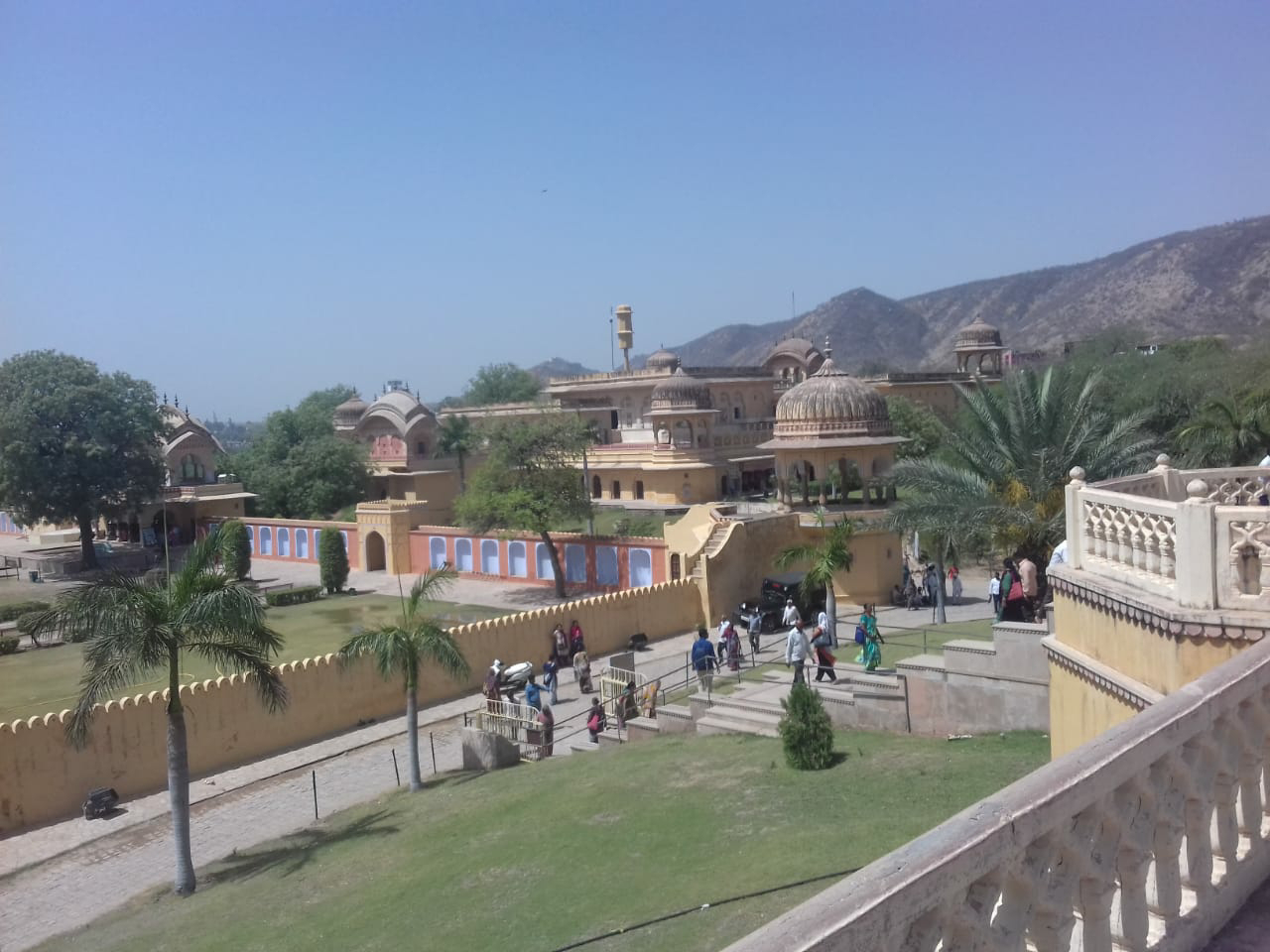 Jai Singh after whom the name Jaipur is given shifted his capital from amer to jaipur due to the scarcity of water . Jaipur construction is well planned and it is based on vastu shastra and shilpa shastra . Vidhyadhar Bhattacharyya was the architect of jaipur . Jaipur was established in 1727. The whole city was divided into 9 blocks in which except palace and buildings the whole 7 block was allotted for public. 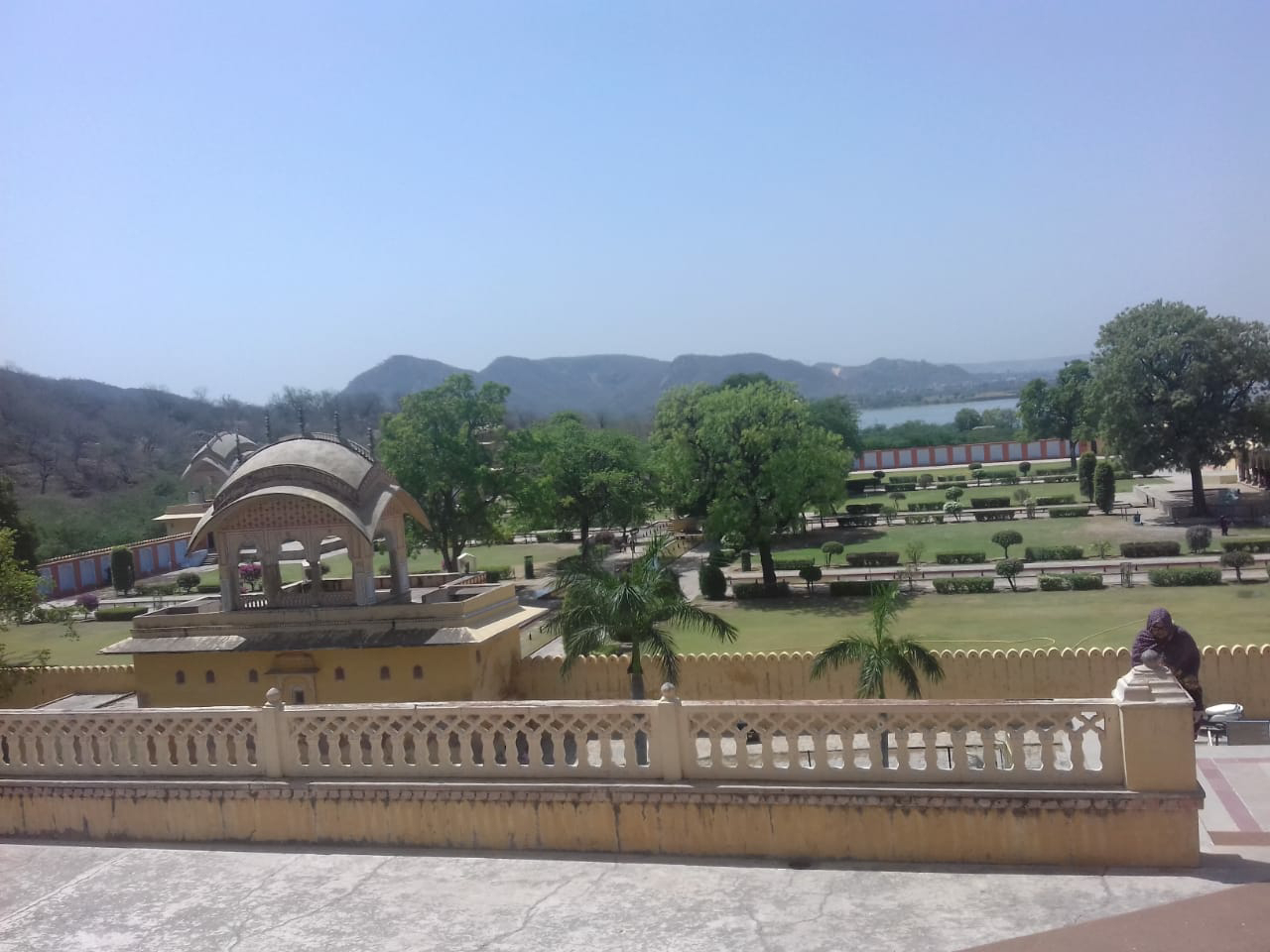 During 19th century in the reign of maharaja ram singh girl colleges and sanskrit colleges were built to empower the education system in jaipur. Jaipur is a popular tourist destination in rajasthan and also foreign tourists visit here to  take a glimpse of this beautiful city . In the city there are so many other tourist attractions which describes the history of jaipur which includes:
1. Hawa Mahal : It is a palace which is known for its ventilation system . Hawa Mahal has Pyramid shape which also includes 953 windows. Hawa Mahal is of five storey building.
2. Jantar mantar
3. Amer fort
4. Jal mahal.
5. Albert hall museum
6. Sanghiji jain temple
7. Moti dungri ganesh temple
8.Birla mandir
9. Jaigarh fort
10. Nahargarh fort
Jaipur is blend of fort, temple, Mahal (palaces) and well structure buildings. 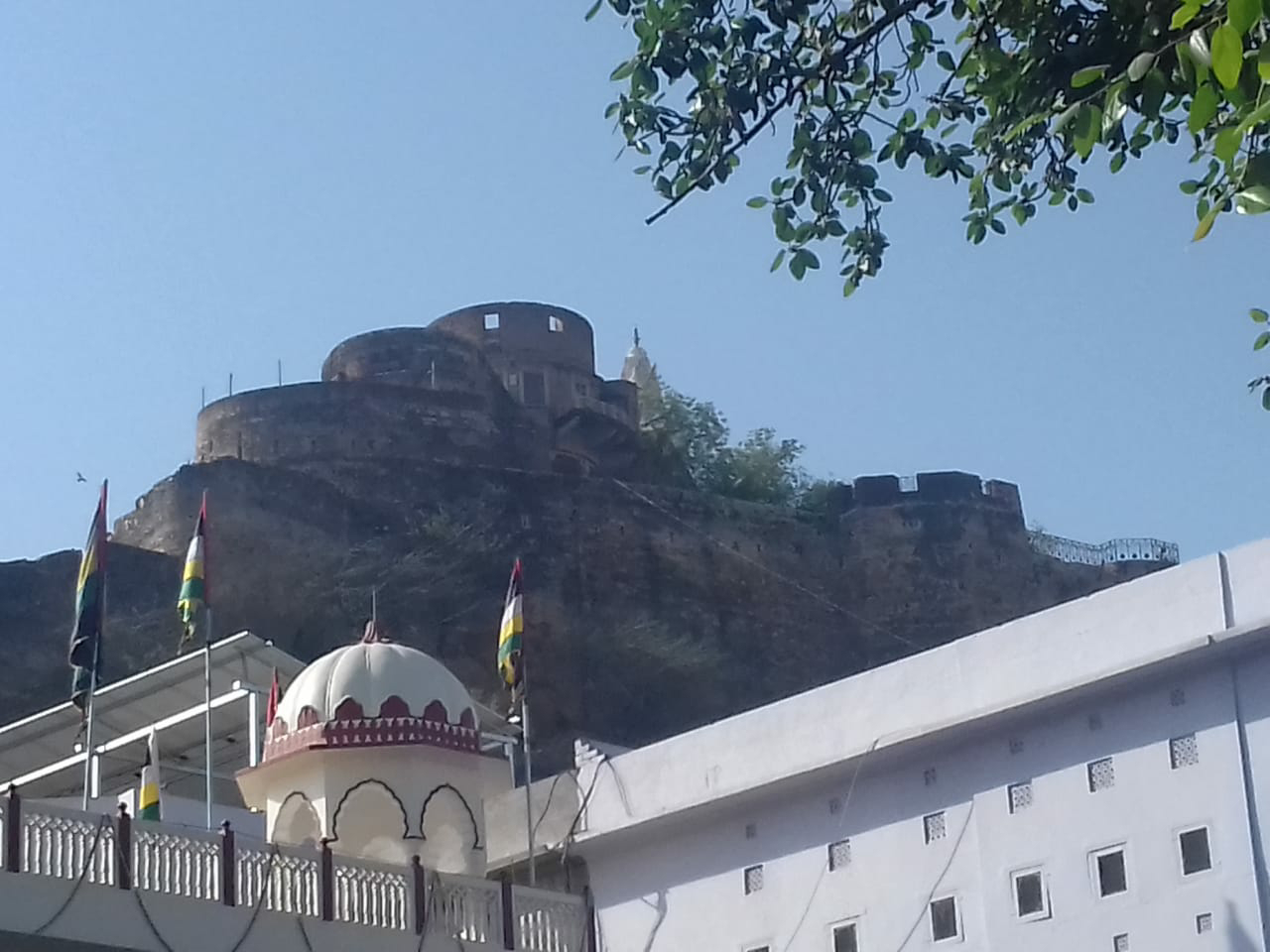 Dal batti is a cuisine which is famous in jaipur and also this cuisine has gained popularity in whole india . When we talk about non vegetarian food in jaipur then it's none other then laal maans ( red meat) . There are several other cuisine which includes:
1. Makke ki ghat
2. Bajre ki roti
3. Bajre ki ghat
4. Missi roti
5. Lahsun ki chutney
India is famous for its mithai ( sweets ) like ras gulla ,jalegi , gulab jamun , ras malai and peda etc but jaipur has it owns delicious sweets which includes:
1. Meethi Thuli
2. Mawa kachori
3. Gajak
4. Chauguni ke laddu
5. Ghevar
6. Moong thal 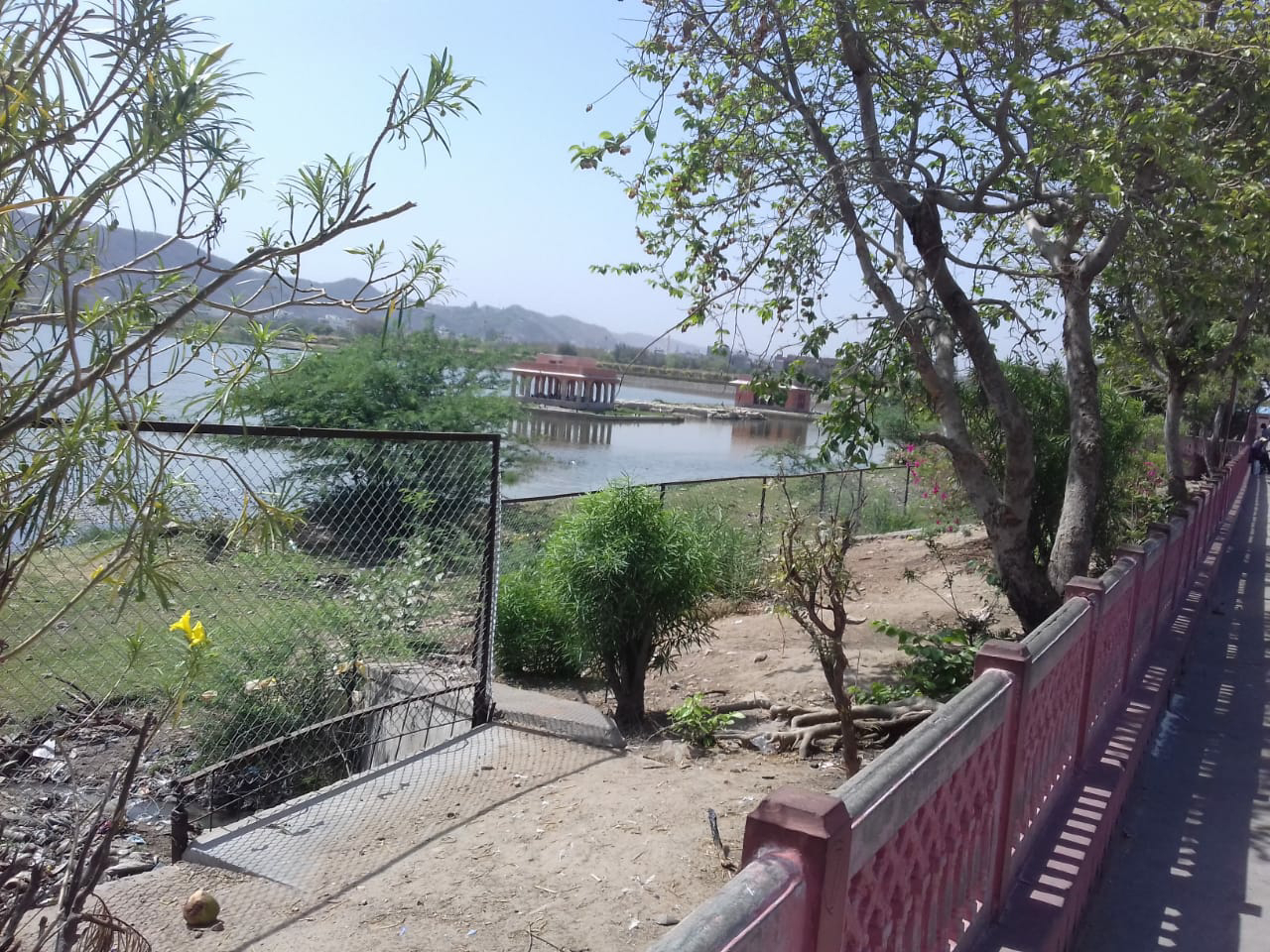 Jaipur is famous for its folk dance which is known as ghoomar and also gharanna kathak is performed here. Every year in jaipur literature festival is organised and also play are performed like tamasa (it is a art in which puppet dance is shown in play form ) . Jaipur city is famous for its beautiful crafts which includes:
1. Ivory carving
2. Kundan
3. Bandhani
4. Block printing
5. Zari
6. Sculptures
7. Lakh ki chudiya
8. Leather ware
9. Silver jewelry
10. Kinari and zardozi
11. Gems
12. Blue pottery
13. Meenakari and jewellery
Jaipur has three gates which includes:
1. Northern gate
2. Western gate ( chand pol ( moon gate)
3. Eastern gate ( suraj pol ( sun gate )
Generally people in jaipur speaks marwari and dhundari also hindi is used by majority of people. Jaipur was included in UNESCO World Heritage site on 16 July in 2019. Jaipur city has two more site which is included in UNESCO World Heritage site Amber fort and jantar mantar. Museum in jaipur has amazing art and antiquities and shop nearby sells handicrafts and also amazing antiquities. There are several statues which depicts the culture of Rajasthan. Cultural sites like jawahar Kala Kendra shows the culture of jaipur city . Every year thousands of tourists visit here to see the amazing fort , divine temples, unique handicrafts, unique jewellery and delicious sweets and cuisine . Jaipur is the part of golden triangle and also 7th best place to visit in Asia . Temperature during December to February months varies Between 15 degree Celsius to 20 degrees Celsius. This month is  best for tourists to visit jaipur.