on May 21, 2020
KAL BHAIRAV TEMPLE: About thousands year back the concept of religion was introduced by people not for differentiating human kind but for bringing positivity in their life . Talking about india it  has a vast culture . Yes, ofcourse india has so many religion but every religion play important role in person life .Now talking about hinduism , this religion has multiple way to pray a god but when it comes to offering , people generally use incense stick with coconut in the bucket which consists red cloth. But there are also temple in india which has unique offering and one of the example is kal bhairav temple  . Now , let's take look about kal bhairav temple why it's unique and why it's offering differs from other temples . It is situated in Ujjain city in the state of Madhya Pradesh in india. Temple is dedicated to kal bhairav which is also known as guardian deity of ujjain. One of the most visited temple in Madhya Pradesh by devotees. Temple is also known for its liquor offering. 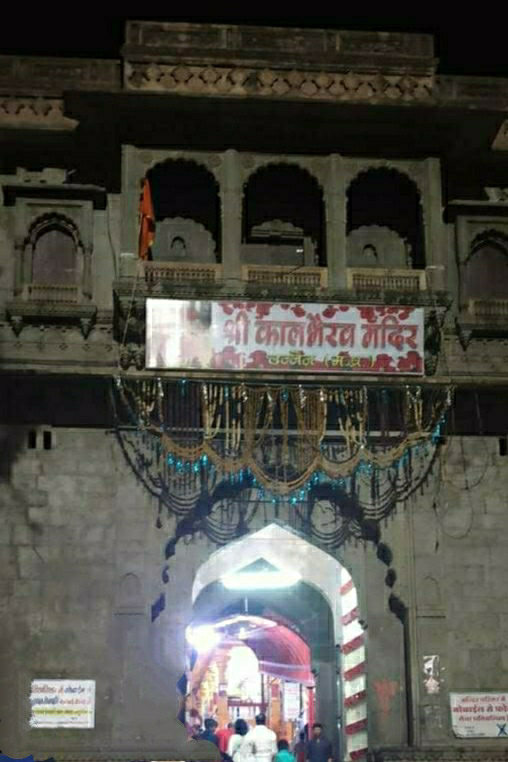 liquor( madirapan) is the one of the main offering to the deity . According to priest and devotees it is said that when liquor is offered to god it slowly disappear and it is also said that there is no cavity in moorti ( statue ) . However, it is not verified because temple priest not allow anyone to verify it . It is located on the bank of sipra river . 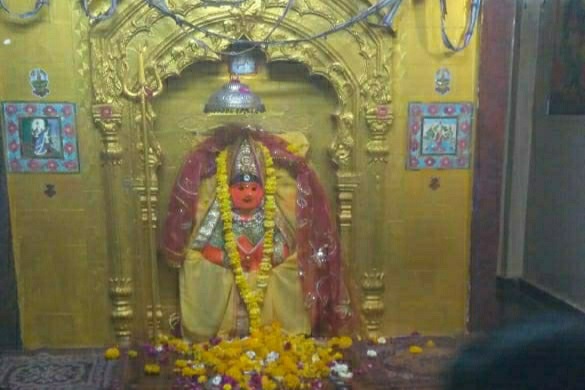 Present temple is built upon remaining of the original temple . Original temple was built by an obscure king bhadrasen . Many other deities like vishnu, shiva, ganesha and Parvati images were also recovered from this temple. Kal bhairav deity is also considered as senapati of town . Liquor offering is done due to the five tantric ritual offering called pachamakara: mudra (gesture) ,maansa(meat) ,mudya ( alcohol) , meena (fish) and maithuna ( sexual intercourse). In past all offering were offered to god but at present only liquor is offered. 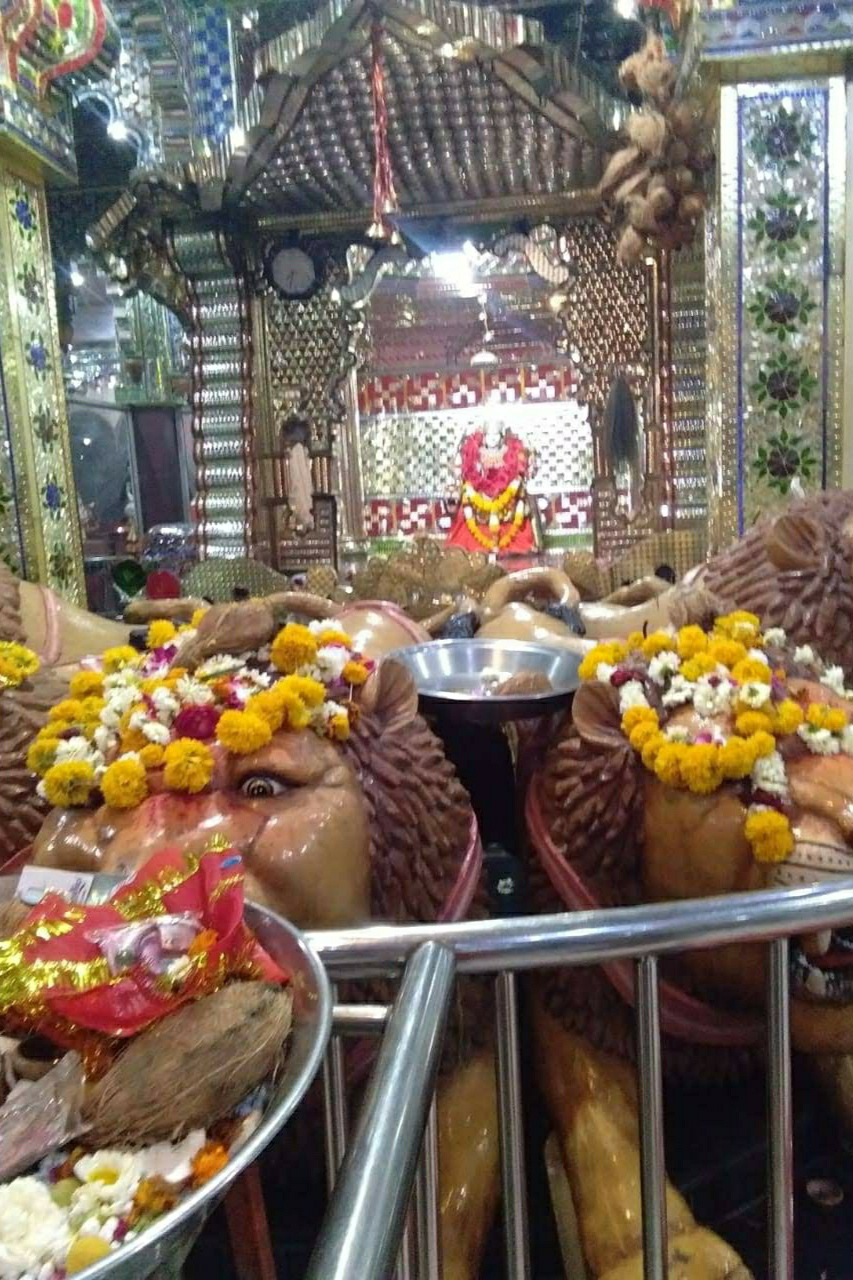 Outside temple there are several vendors who sell flower,incense sticks, coconut and liquor. Also government has installed licensed liquor shop outside the temple . When you will offer this whole Prasad to the priest he will give back 1/3rd of the offering as Prasad. Every day hundreds of litre liquor is offered to the god . 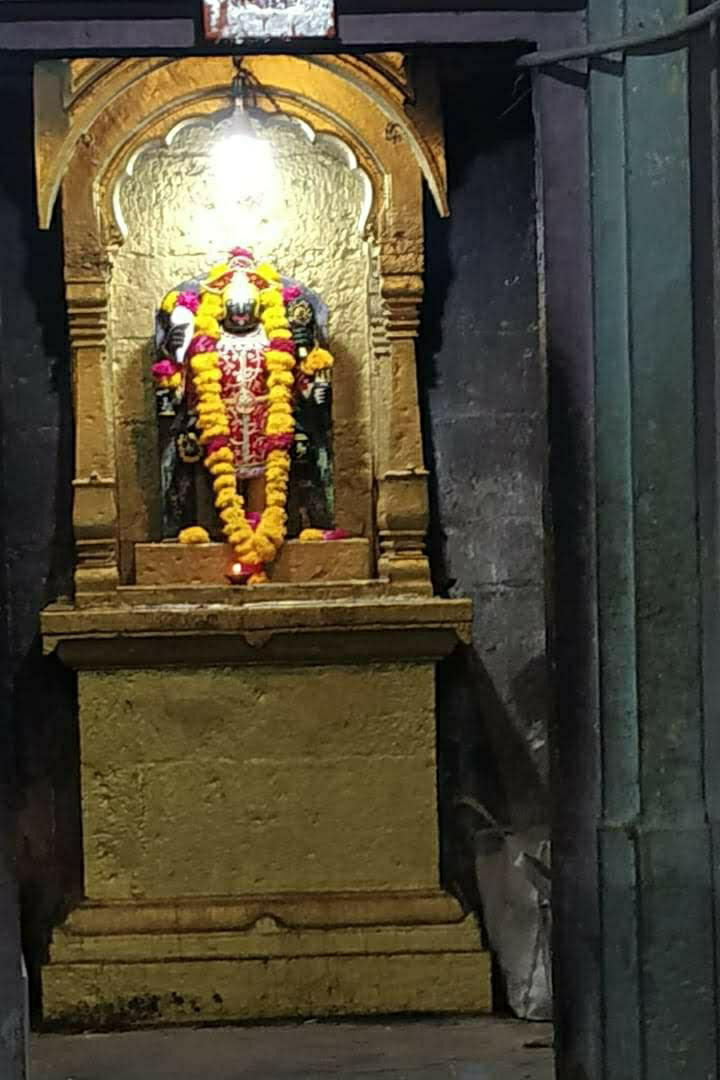 Temple painting is influenced by malwa painting. It is also said that maratha general mahadaji shinde offered pagri (turban) to the deity , praying for his victory in North India .Also after winning he carried out restoration of the temple . The temple has replica in bhuj mudra road marg in Gujarat. 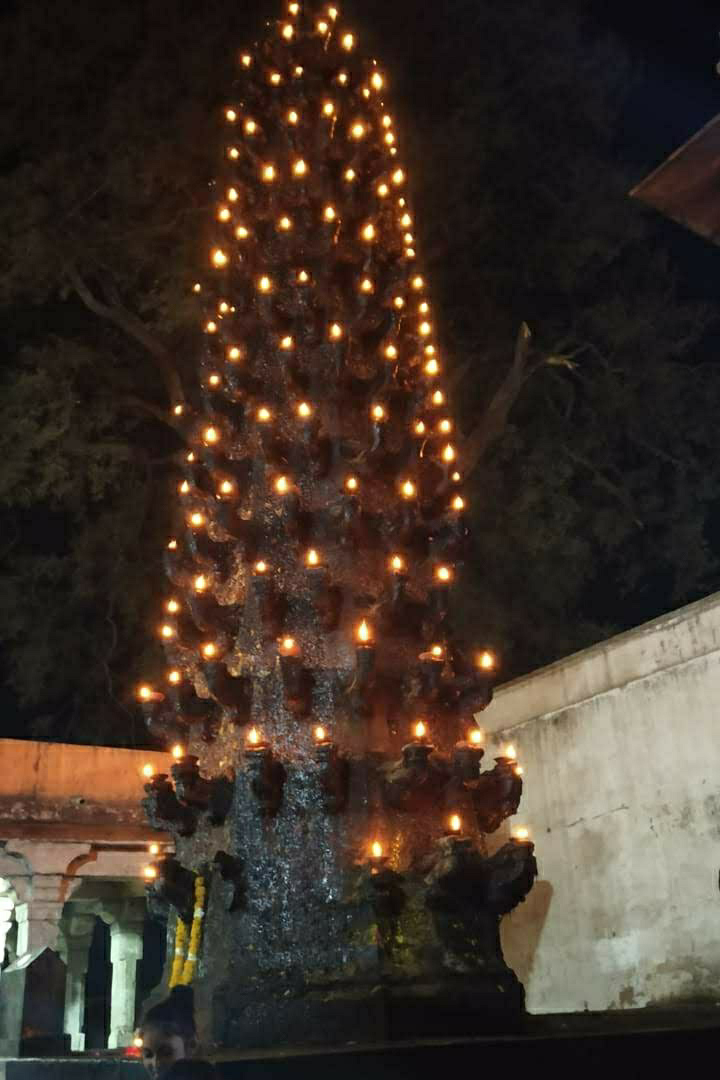 The above image is known as deepmalik or tower of lamps which is in kal bhairav temple . This tower has hundred of diyas( lamp)  in it . 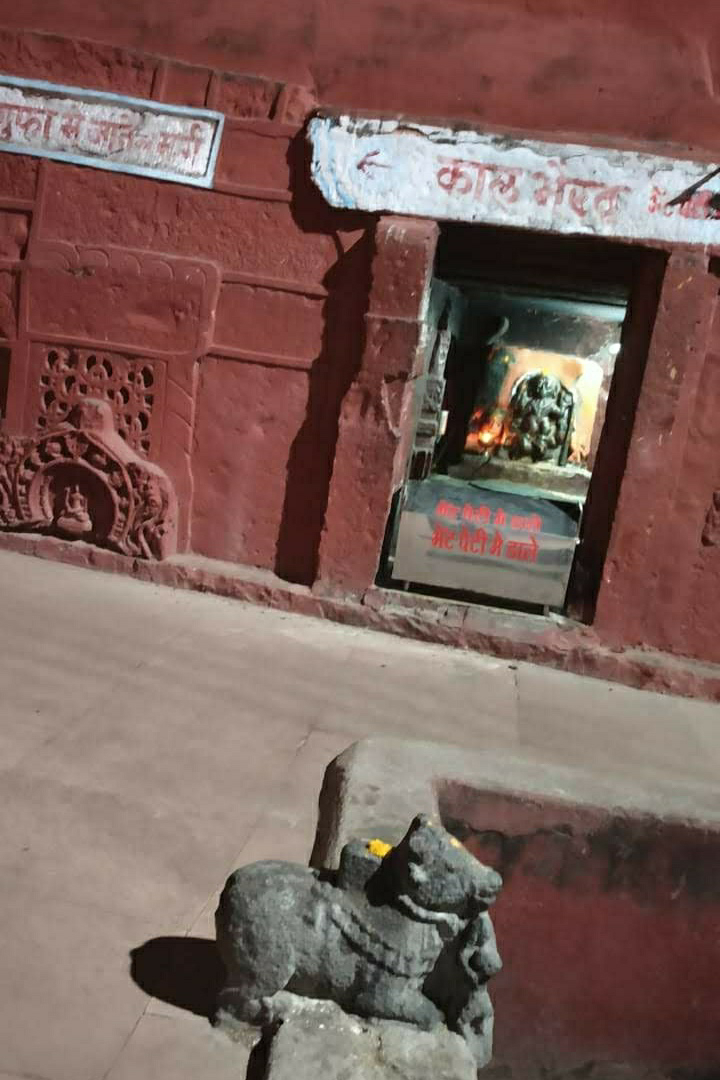 The temple has several other deities like prithvi mata ( earth mother) and Nandi vahana (vehicle) of the shiva . 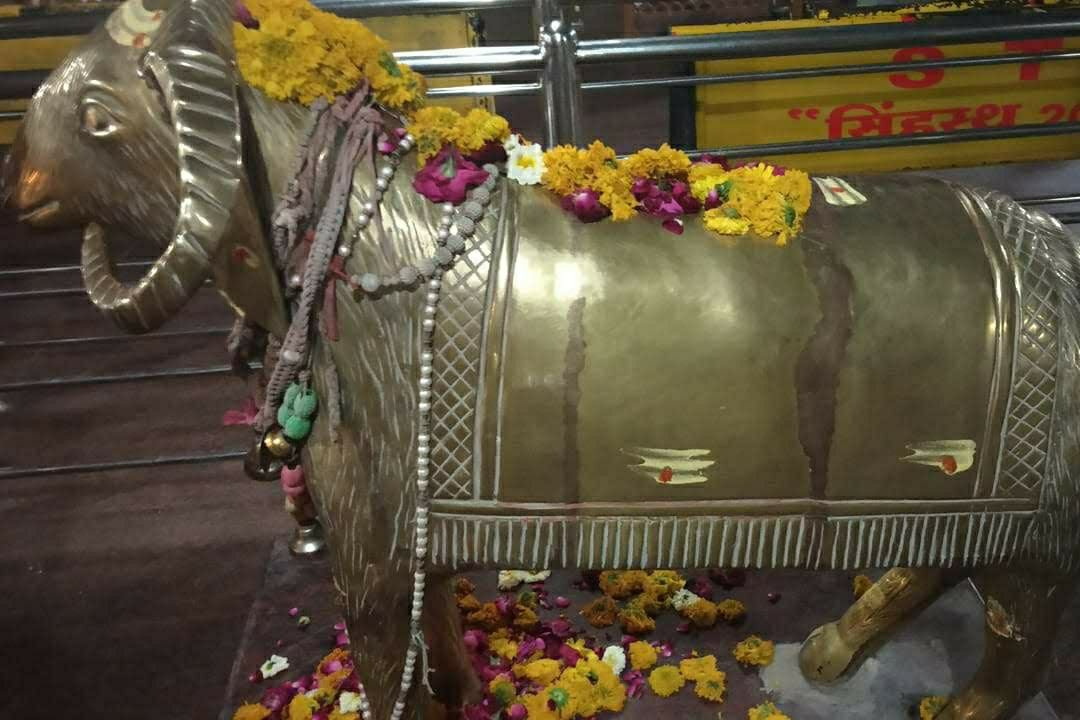 There are other statues like goat which is worshipped by devotees. Kal bhairav temple is amazing place and reminds us of our culture.
Give us glimpse about hinduism.

HOW TO REACH AT KAL BHAIRAV UJJAIN?
BY AIR: Nearest airport is Ahilyabai Holkar airport which 55 km away from kal bhairav temple. From this airport you will get bus,taxi and cabs .
BY TRAIN: Nearest station is ujjain junction railway station from this station taxi,buses and cabs are easily available.
BY ROAD: Ujjain is well connected with roads and you will easily get Bus or other public transport till kal bhairav temple.