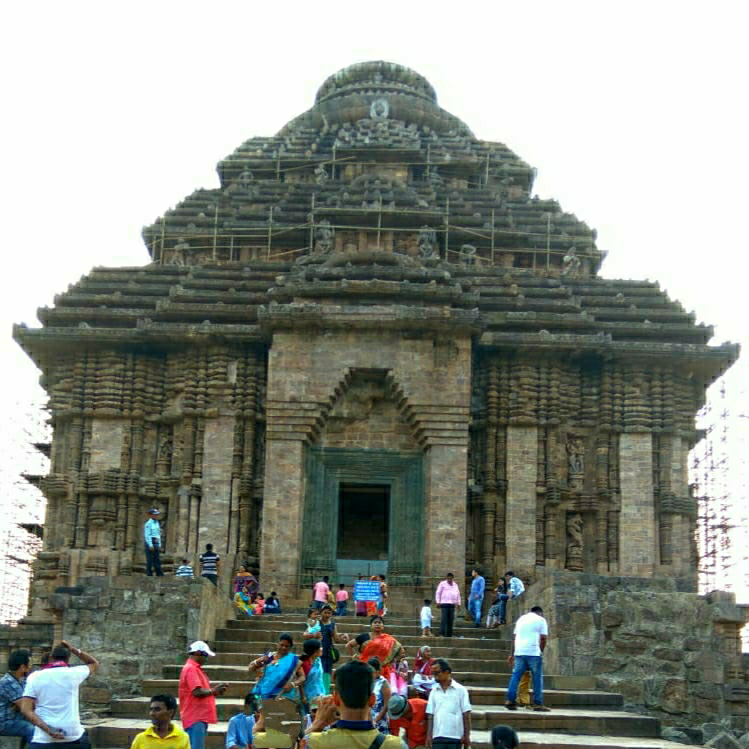 Konark sun temple is dedicated to deity surya . Temple has Kalinga architecture and was built by narasimhadeva in 1250 CE. This temple was declared UNESCO World Heritage site in 1984. Konark temple has 100 feet high chariot with wheel and horses this all carved by stone . This temple is also known as ' black pagoda' due to its tower which appeared black . Destruction of Konark temple is unclear there are two theory firstly that temple was destroy by natural disaster and secondly that it was destroy by muslim armies between 15th to 17th century. After this destruction temple was left with incomplete site which has artwork, iconography,themes including erotic kama and maithuna which is also called as surya devalaya . This temple was built in ganga dynasty. During British raj it was restored by British india era archaeological team . Konark sun temple is pilgrimage site where thousands of devotees visit every year. And also chandrabhaga mela occurs here in month of  February in this festival thousands of people visit here.

BEST MONTH TO VISIT KONARK SUN TEMPLE
BY AIR: Nearest airport is biju Pattnaik airport which is 75 km away from Konark sun temple.
BY TRAIN: Nearest station is puri railway station and from these station you will easily get Bus .
BY ROAD: Puri Jagannath road is well connected with bus so you can go with bus as well.

Other Places to visit in Odisha ?

1. GOPALPUR: It is situated in ganjam district in the state of Odisha in india. Gopalpur is a coastal town situated on the shore of bay of Bengal. It is a beautiful town with amazing beach . 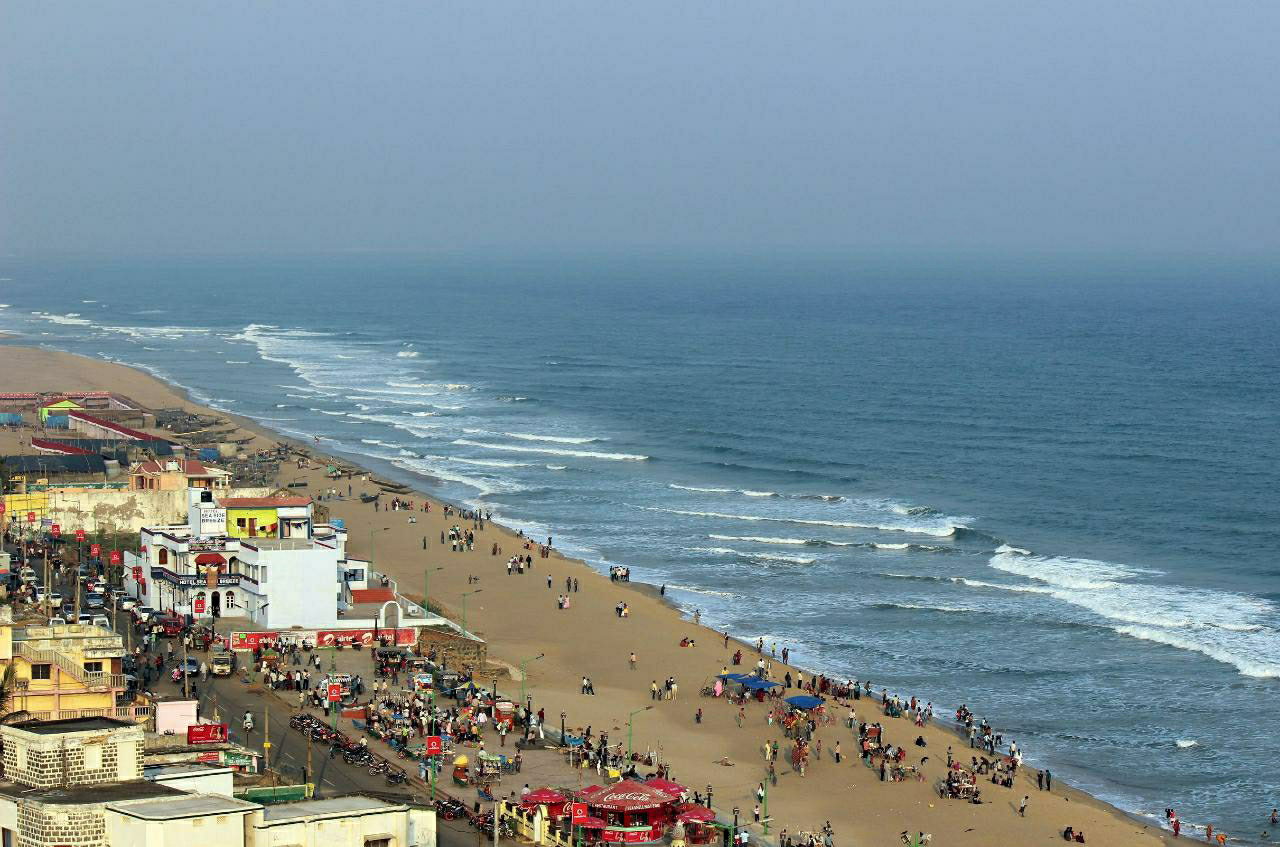 In past it was owned by soraine family and under ownership of this family it became trading port from fishing port . This family built port , lighthouse and Albert hotel . 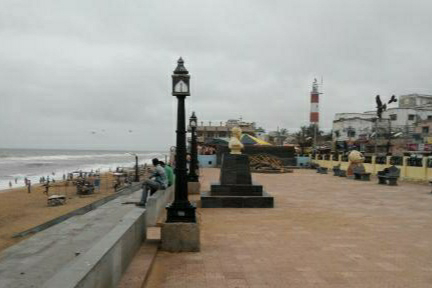 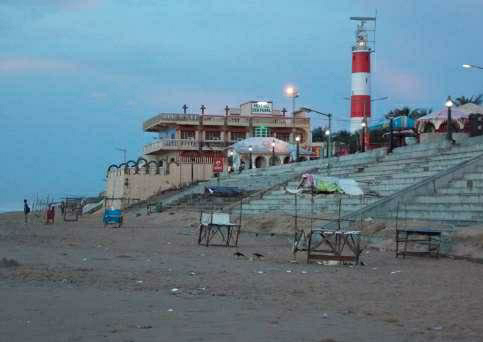 Every year thousands of tourists visit this beach . Every one should visit here at least once in a life .

2.ISKCON TEMPLE BHUBANESWAR: It is situated in Bhubaneswar in the state of ODISHA in india . This temple is dedicated to lord krishna,balaram,gaura , subhadra and jaganatha . 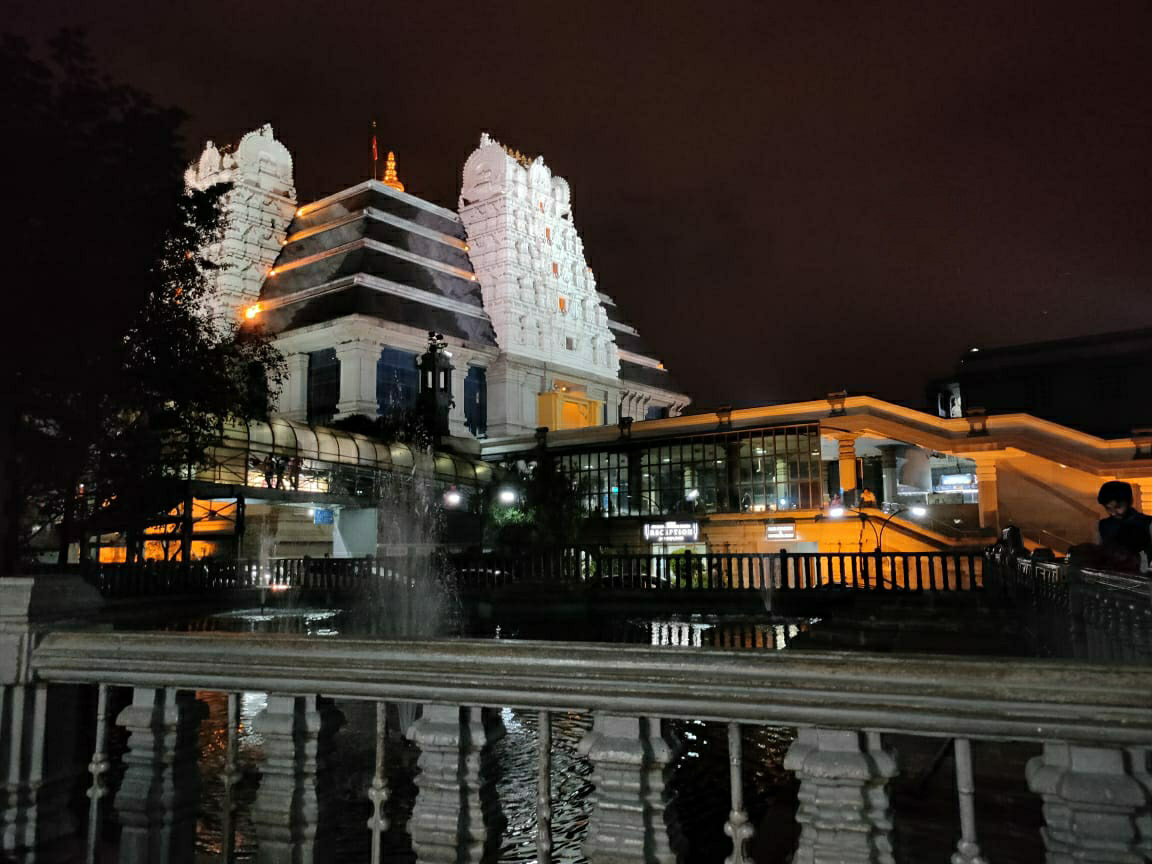 This temple was built by ISKCON, international society for Krishna consciousness in 1991. This temple is focused on spreading spiritual knowledge and technique to spiritual life to society.

HOW TO REACH AT ISKCON TEMPLE?
BY AIR: Nearest airport is biju Pattnaik airport and from this airport you will easily get Bus,taxi and cab.