places to visit in delhi

on May 13, 2020
LOTUS TEMPLE: It is situated in delhi ,capital of India. Lotus temple is baha'i house of worship which was dedicated in December 1986. Lotus temple  is owned by National Spiritual Assembly. 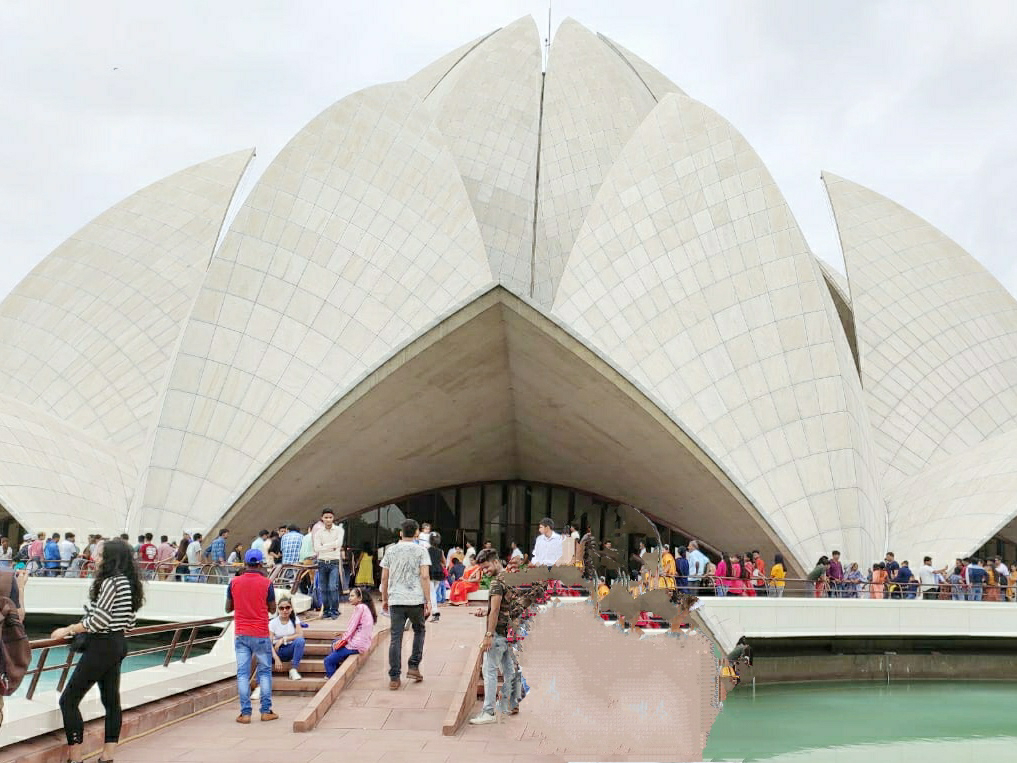 Lotus temple is a baha'i house of worship which is regardless of religion and any qualifications. Structure of temple is a like lotus flower which attracts tourist . The architect of this temple is fariborz sehba and architectural style is expresssionist. This temple has 2500 people capacity with 9 nine entrance. The structure is completed in 13 November 1986 and opened on 24 December 1986 . The structure engineer of Lotus temple are flint and Neill . Height of this structure is 34.27 metre  and having 70 metre diameter. 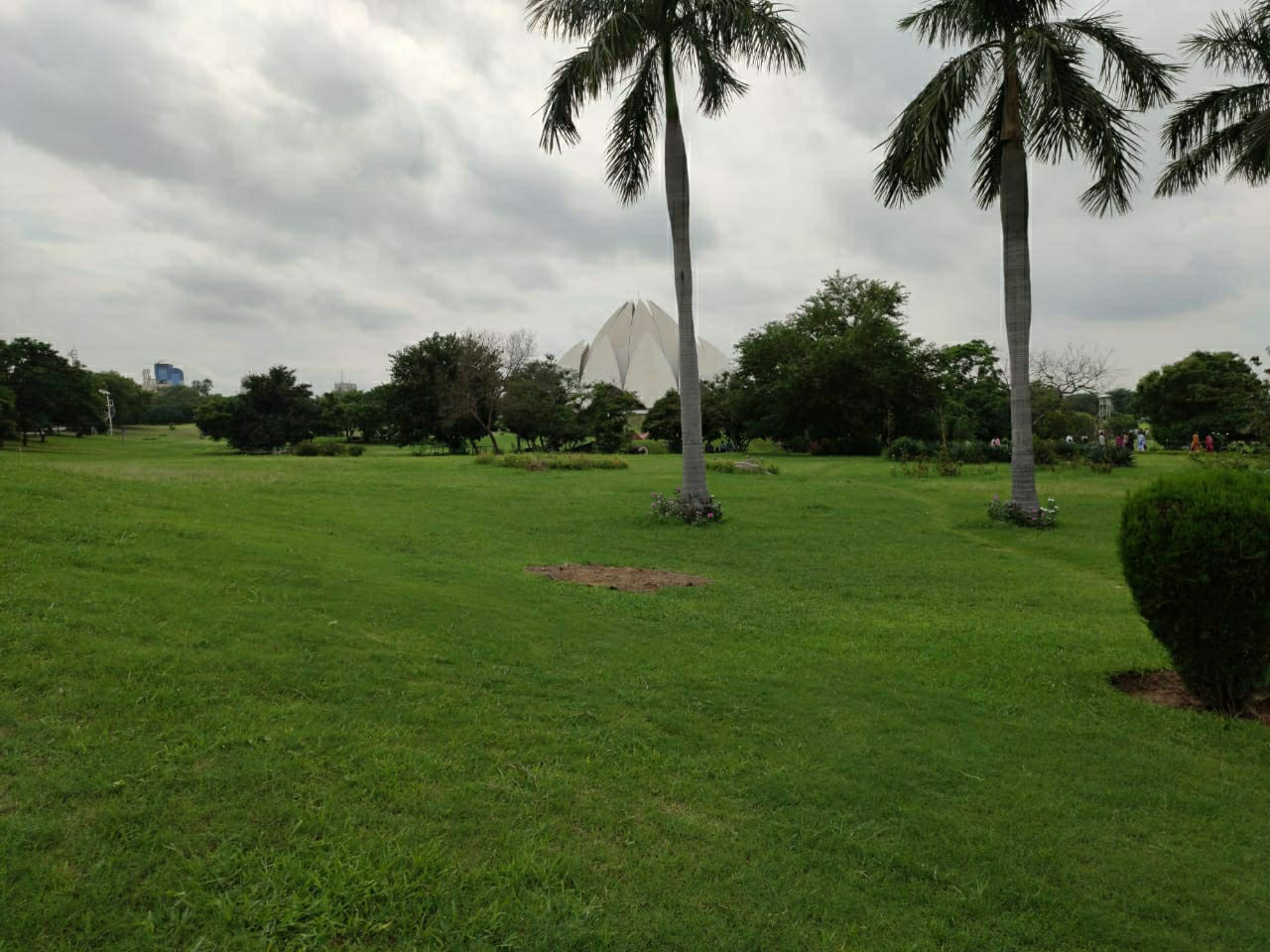 Numerous architectural award has been awarded to this structure. Millions of tourist visit here and also in 2001 cnn report referred most visited building in the world. Around this temple there are so many trees which provides good appearance to this temple.

BEST TIME TO VISIT LOTUS TEMPLE ?
IN SUMMER: 9:30am to 7:00 pm
IN WINTER: 9:30am to 5:00 pm
As there is no fixed month you can visit in any month but remember lotus temple is opened from tuesday to Sunday.

PLACES TO VISIT IN DELHI

1. RED FORT:  It is situated in delhi ,capital of India. This fort is constructed by  commission of emperor Shah Jahan . This fort  served as a main residence of Mughal emperors. 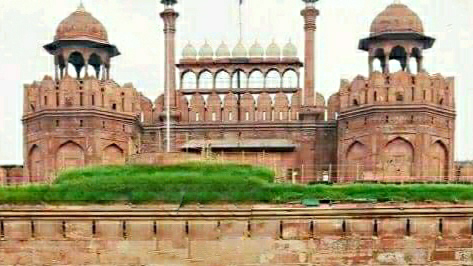 Official name of this fort is RED COMPLEX FORT . Architect of this fort is ustad Ahmad Lahori who also constructed TAJMAHAL  . The fort was built from 12 may 1639 to 6 April 1648 . The whole fort was constructed in 8years ,10months and 25 days . Architectural style of this fort is indo- Islamic mughal . This fort built because Shah Jahan wanted to  shift it's capital from agra to delhi . It is UNESCO World Heritage site and main tourist attractions in old delhi. On 15 August 1947 our first prime minister Jawaharlal Nehru raised indian national flag above the Lahori gate . On independence day our prime minister hoist the indian tricolour flag at the fort gate and delivers speech from its rampart . This fort owned by three different rulers in different period from 1638 to 1857 it owned by mughal empire, from 1857 to 1947 it is owned by British Empire and from 1947 after independence it is owned by government of India. This place is  made of sandstone and it is in red colour which looks beautiful.

HOW TO REACH AT RED FORT ?
BY AIR: Nearest airport is Indira Gandhi international airport and from this airport you will easily get taxis and cabs.
BY METRO: Chandni chowk metro station is nearest metro station which 1.5 km away from Red fort .
BY ROAD: State bus and other public transport system is easily available.

BEST MONTH TO VISIT RED FORT?
October to April is best month to visit Red fort .
It is opened all days in week expect Monday from 9:30 am to 4:30 pm.
BEST TIME TO VISIT RED FORT?
7:30 pm to 8:30 pm because during this period lighting show and sound show available in Hindi and English language.

2.INDIA GATE : It is situated in delhi,  capital of India. It was established in 10 February 1921 and unveiled on 12 February 1933. It is also known as ALL INDIA WAR MEMORIAL. It stand as a memorial to 70 thousands British Indian Army who died between 1914 to 1921 in the first world war. 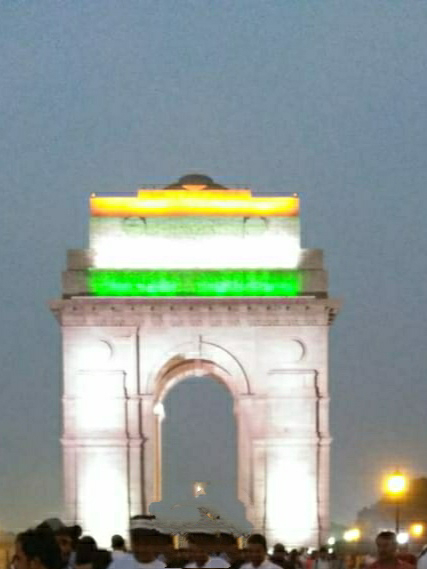 This gate is designed by Sir Edwin Lutyens . The name  of officers, servicemen and soldiers are inscribed on the gate which were  13,300 from uk . Architectural style of this gate is triumphal arch same as a arch of Constantine in Rome and it is also look like gateway of India which has same architectural style. Near this gate there is Amar Jawan jyoti ( Flame of the immortal soldier) . On republic day tribute is payed by pm and after that republic day parade starts. This gate is also popular spot for protest . Every year millions of tourist from abroad visit here.

HOW TO REACH AT INDIA GATE?
BY METRO:  Nearest metro station is Barakhamba metro station which is 3km away from india gate .
BY AIR : Nearest airport is Indira Gandhi international airport and from this airport you will easily get taxi and cabs.
BY ROAD:   State bus and other public transport is also easily available.

3. DELHI GATE : It is situated in delhi , capital of India. This gate is built by emperor Shah Jahan. Gate is in the middle of the road at the end of Netaji Subhash Marg at the edge of Daryaganj . 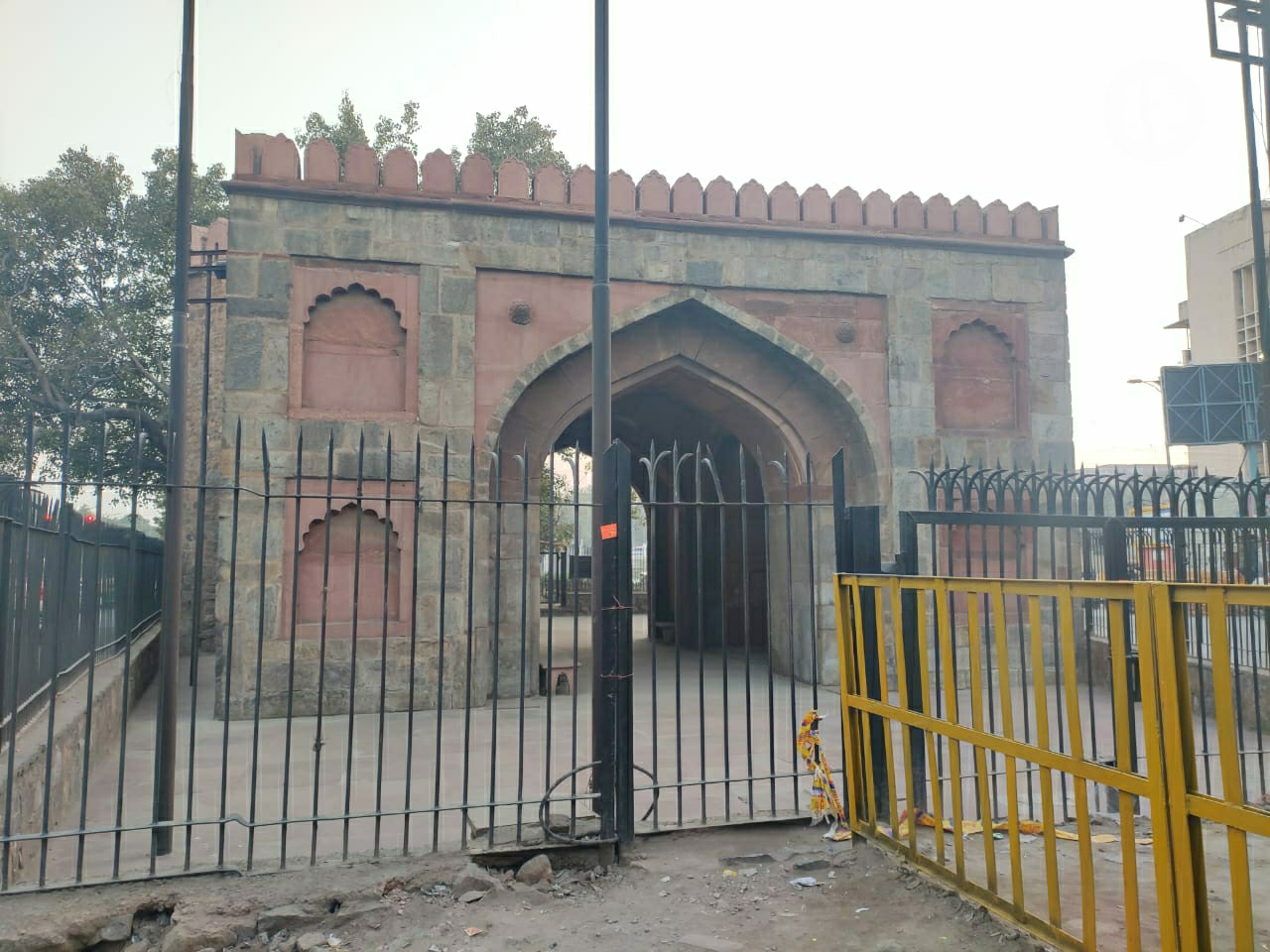 This gate was built in 1638 and emperor used this gate to go to the jama masjid. This gate also link new delhi to old delhi. This gate is owned by archaeological survey of India. This gate is not to big but interesting place for history buffs and for wanderers.  This place is Heritage site.

HOW TO REACH AT DELHI GATE?
BY METRO: Nearest metro station is delhi gate metro station  and from this station it is not to far.
BY AIR : Nearest airport is Indira Gandhi international airport and from this airport you will easily get Bus, taxi and cabs .
BY ROAD: You will easily get State bus and other public transport.
Tour guide
Location: Lotus Temple Rd, Bahapur, Shambhu Dayal Bagh, Kalkaji, New Delhi, Delhi 110019, India