It is a resort town situated in Kullu district in the state of himachal pradesh.It is popular destination of tourist and also it is known for spectacular scenery.

MANALI is the place whose name is taken by every indian whenever they were thinking of going on vacation. It is also popular for snows, mountains,valleys and also honeymoon destination. MANALI is not densely populated there are only 8100 people living in this district. It is also adventurous, paragliding, trekking and rafting are also done here . There are also some temple which are famous like hidimba Devi temple.

5 PLACE TO VISIT IN HIMACHAL PRADESH ?
1. SOLANG VALLEY: It is a valley situated on the top of Kullu valley in himachal pradesh. This valley is known for its mountains and quaint scenery. 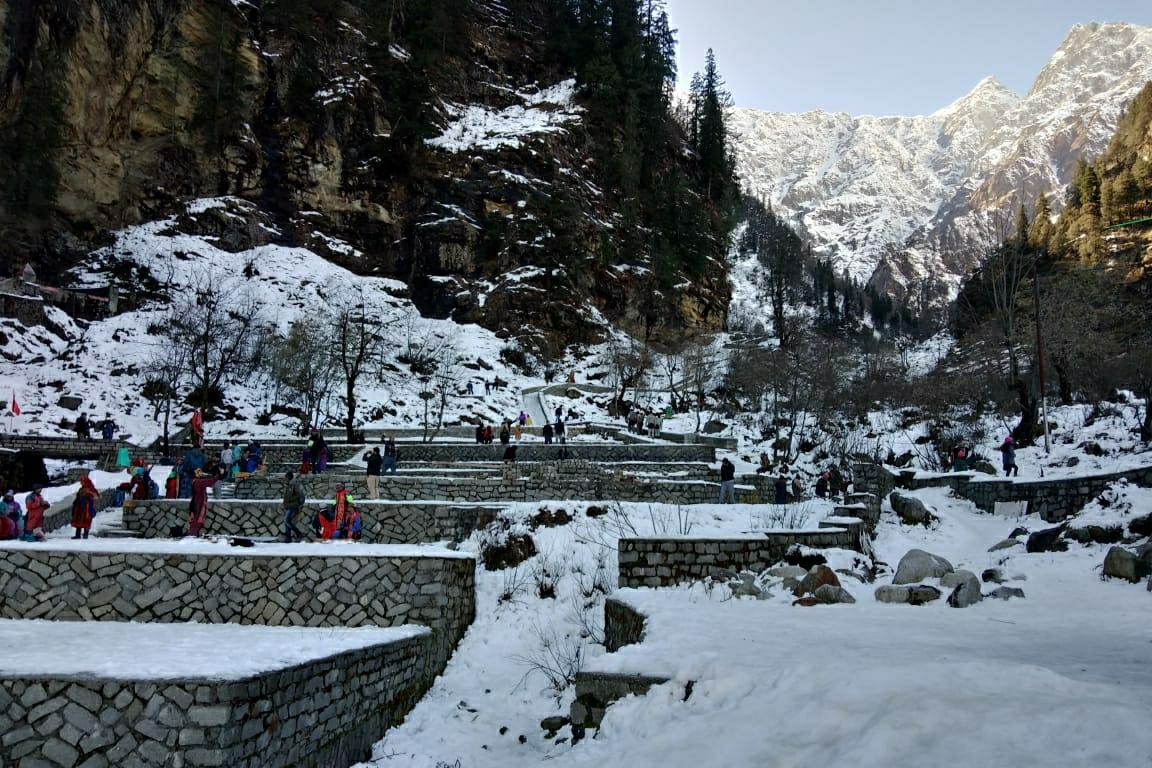 It gives panaramic views of scenery. The valley name is derived from SOLANG village. It is known as popular ski resort in winter season and replaced by zorbing in summer time. Paragliding, parachuting,horse riding, ropeway and climbing are the main event which are held here . 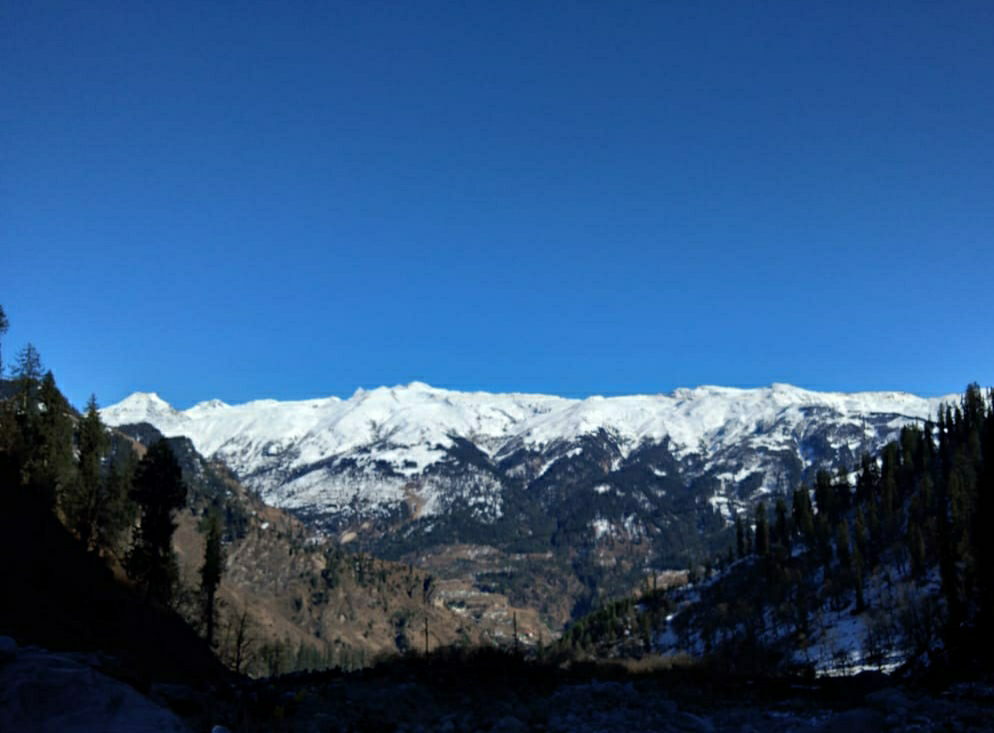 There are Canadian store which offers imported products. In my opinion this place is mixture of sports, beautiful scenery and amazing mountains views. This valley gives relaxing and chilling feeling. This is the place which will give you goosebumps while roaming around whole region.
HOW TO REACH AT SOLLANG VALLEY?
BY AIR :  Nearest airport is Kullu Manali airport which is 63 km away from SOLLANG VALLEY.
BY TRAIN: Nearest station is una railway station and from this station  you can easily get Bus ,taxi and cabs .
BY TAXI :  From hamirpur you can get taxi and buses easily.

BEST TIME TO VISIT SOLLANG VALLEY?
April to June And December to February is best month to visit solang valley .
Summer season will be mild.

2. GULABA : It is a small village situated in the state of himachal pradesh. GULABA is known for its snow, mountain , valley, scenery and panaromic view of whole region. 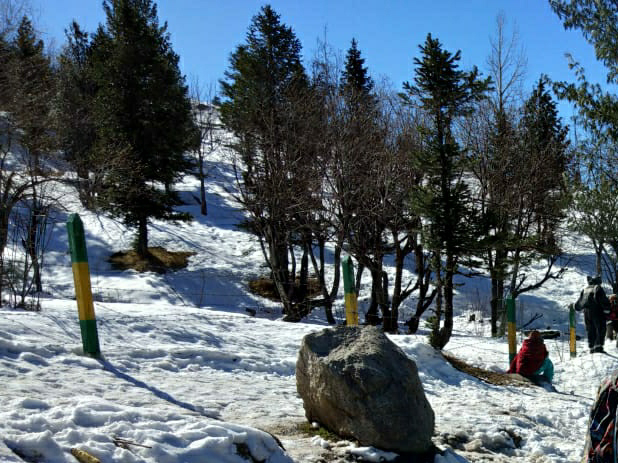 This place is 27 km away from manali . Due to heavy snowfall this place also offer sports like skiing and ice skating. 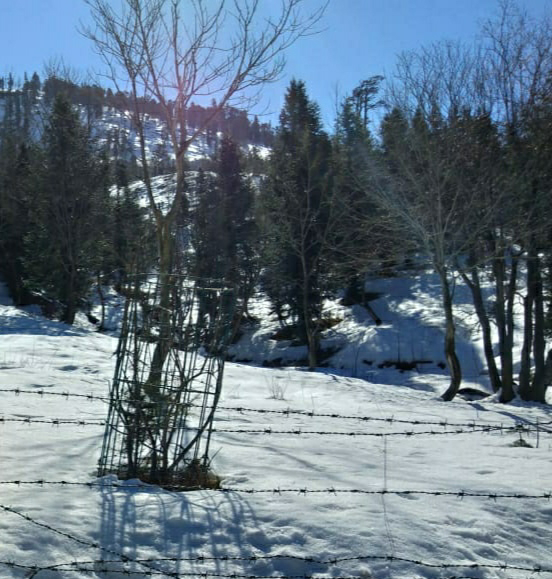 This place offer good tourism management which helps tourist in every aspect . They provide good sanitation and disposal strategy.

3. HIDIMBA TEMPLE MANALI :  It is situated in manali in the state of himachal pradesh. Locally this temple is known as dhungari temple and it is ancient cave temple . This place  is covered by cedar forest . 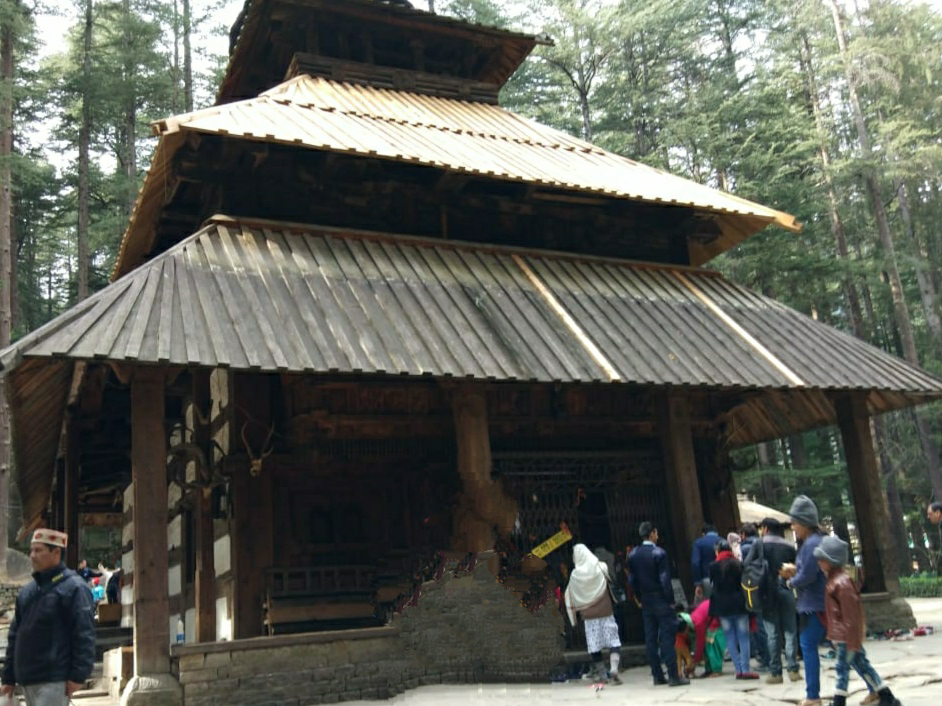 In this temple hidimbi deity recites and temple structure was built in 1553 by maharaja bahadur singh. Architecture style of this temple is pagoda style. However this place is amazing and at this temple dhungari mela ( fare)  is also organised .

HOW TO REACH AT HIDIMBA TEMPLE?
BY AIR: Nearest airport is Kullu Manali airport which is 52.5 km away from hidimba temple.
However there is no connectivity by train and air you have to take cabs , taxi or bus from Kullu Manali station.

4. DHARAMSALA STADIUM : It is a beautiful stadium situated in Dharamsala district in the state of himachal pradesh. 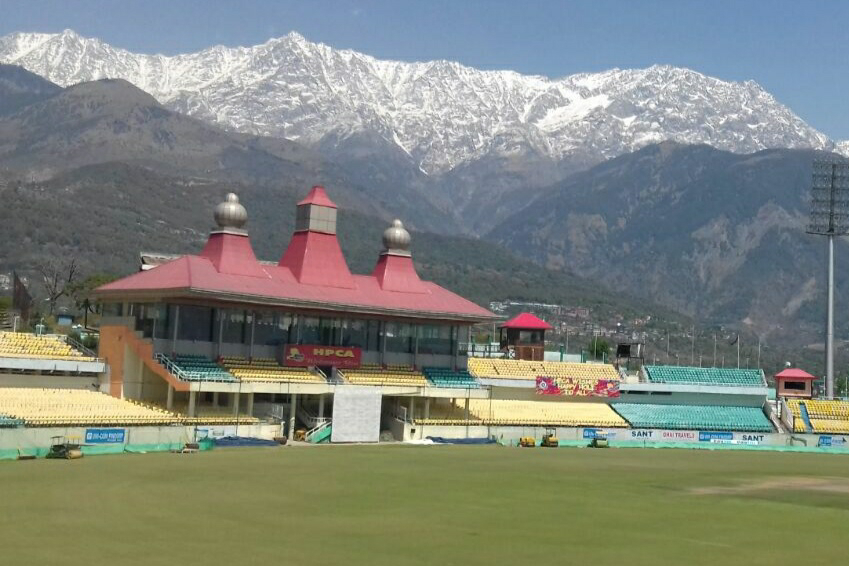 From this stadium you can have beautiful view of mountains and valleys. This place (Dharamsala) is also known as home of  the Dalai Lama of Tibet . 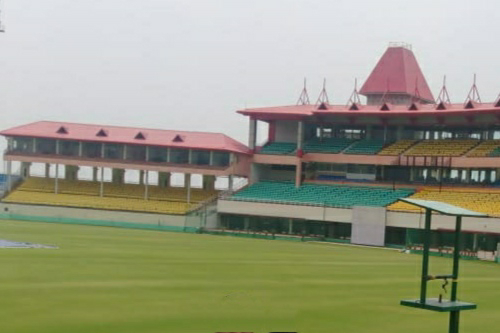 This stadium was established in 2003  and own by himachal pradesh cricket association.
HOW TO REACH AT DHARAMSALA STADIUM?
BY TRAIN: Pathankot is the nearest railway station which is 85 km away from Dharamsala.
However you will easily get taxi ,bus and cabs from this station.

5. KHAJJIAR , DALHOUSIE :   It is situated in chamba district in the state of himachal pradesh. It is also known as mini Switzerland of India. 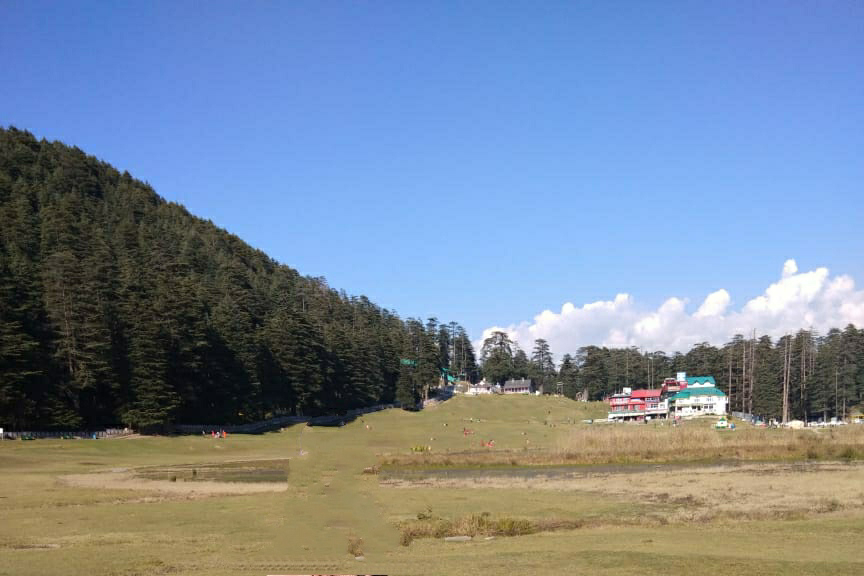 In this place , a beautiful temple is situated dedicated to serpent god knows as khajji nag temple . 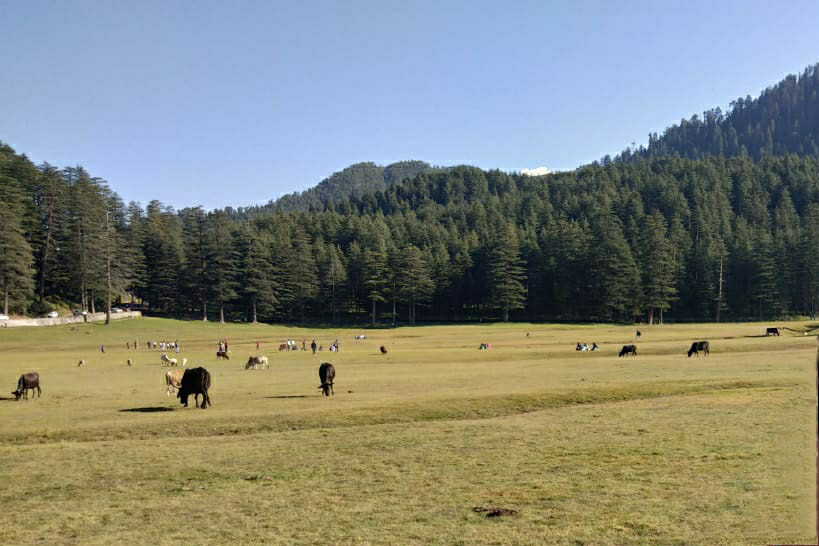 This place  is 24 km away from Dalhousie. Here , trekking start from KHAJJIAR to pholani devi temple . This place so quaint and beautiful. KHAJJIAR is great for picnic. Generally trekking is preferred here by children and beginner's. It is a hill station which looks so amazing and relaxing.
HOW TO REACH AT  KHAJJIAR ?
BY TRAIN: Pathankot is nearest railway station and from this station you can hire taxi to the chamba district and from there you can take cab till the Dalhousie.