on May 28, 2020
Rajasthan is known for its royal forts and the pride of their maharaja ( king) . King is incomplete without its fort and kingdom but when we  talk about fort in rajasthan forts then the first fort come up in our mind is Mehrangarh fort. Mehrangarh fort is situated in Jodhpur in the state of Rajasthan in india. 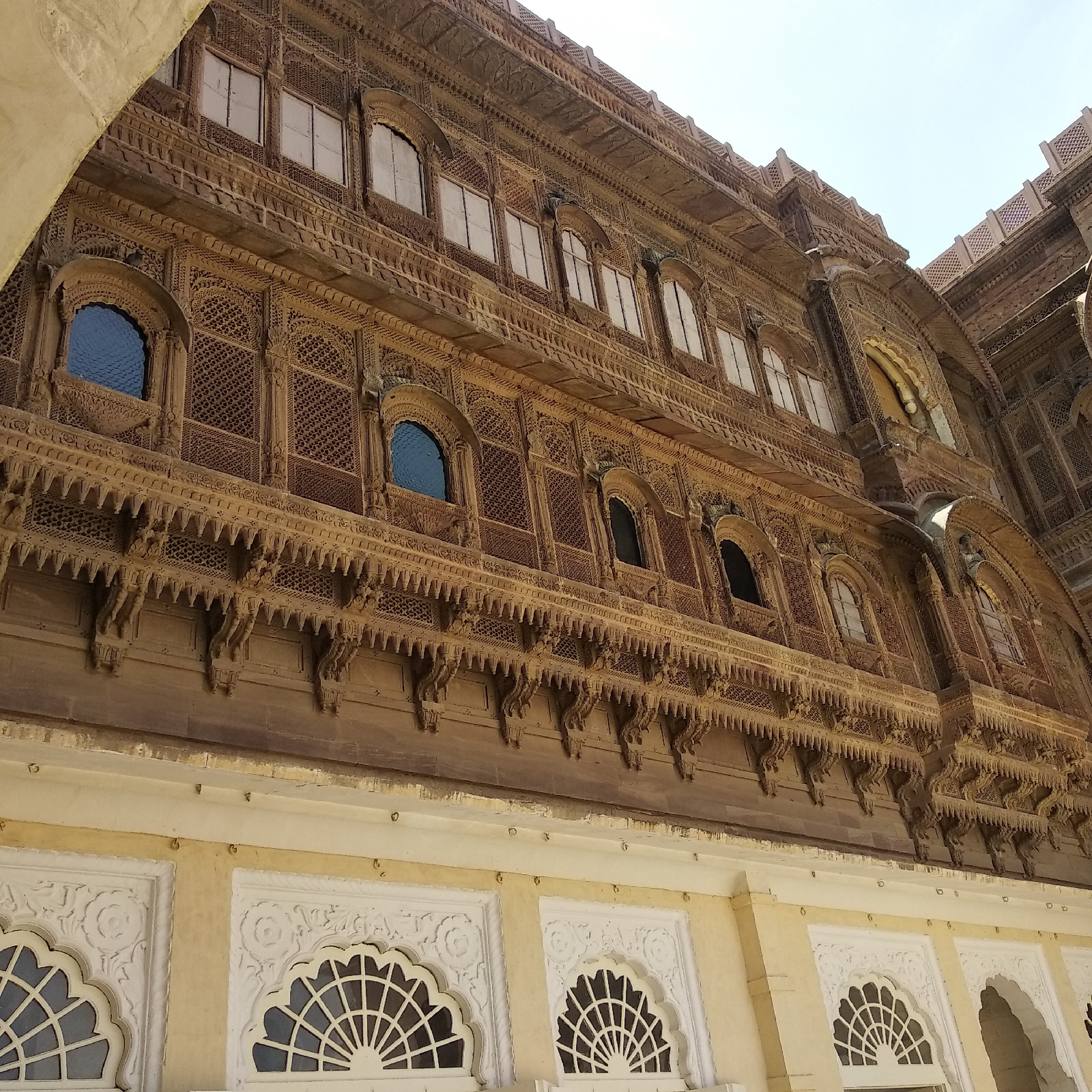 This fort is main attraction for film makers and also fort featured in many films in both Hollywood and bollywood. In 1994 fort was featured in ' The Jungle Book' film by Disney and also in the dark knight rises in 2012. In Bollywood it is featured in Awarapan and also in thugs of Hindustan in 2018. The fort is one of the biggest fort in rajasthan. Which was built by RAO JODHA in 1459. 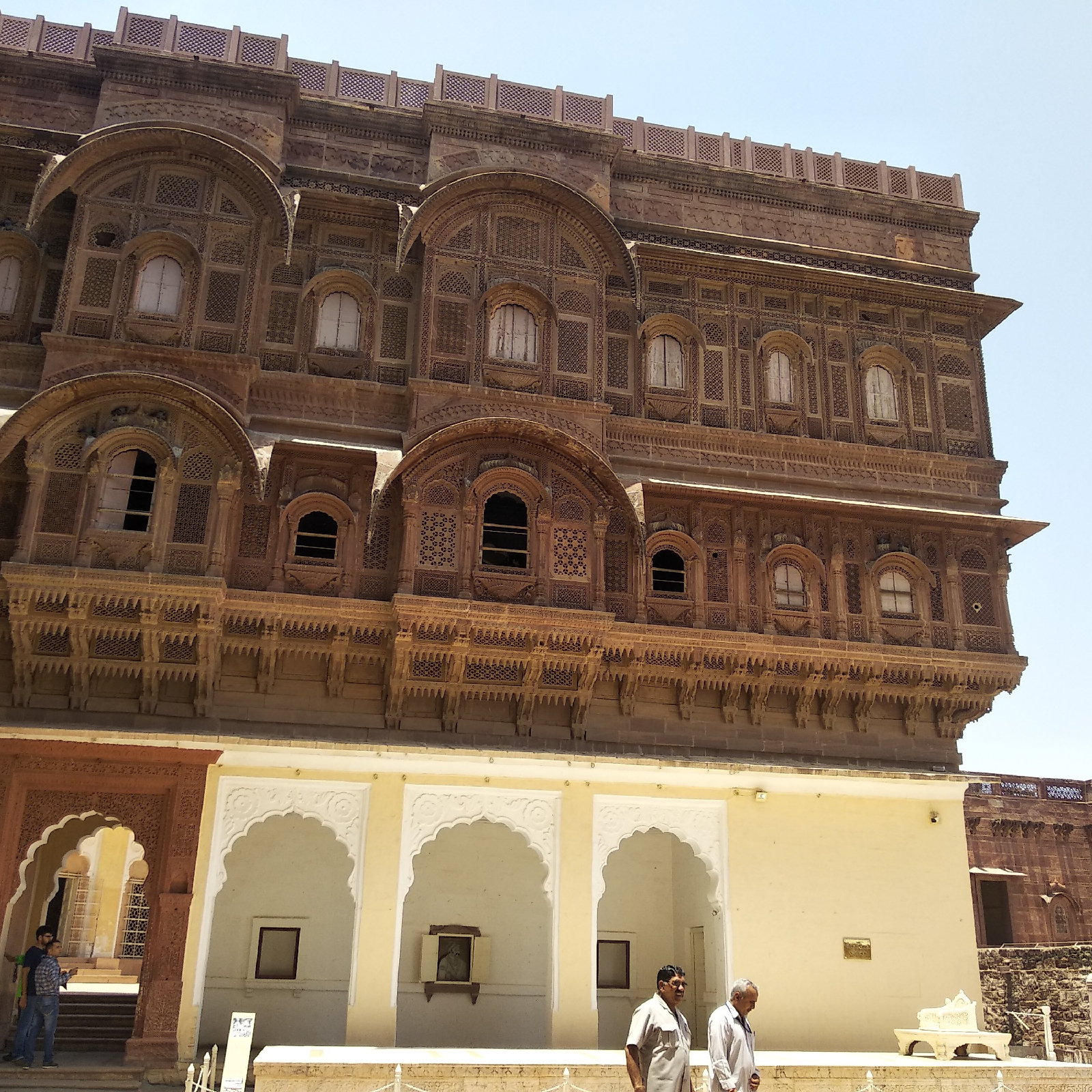 The fort is situated above the city at the height of 125 m . Fort has amazing design and intricate carvings. At present fort is controlled by H H Maharaja GAJ singh of Jodhpur. MEHRANGARH FORT of Jodhpur also has museum which is well stocked and exhibits the culture, costumes, painting and decorations. Museum includes:
1. Costumes
2.Howdahs
3.Cradles
4. Furniture
5. Palanquins
6. Miniatures
7. Musical instruments 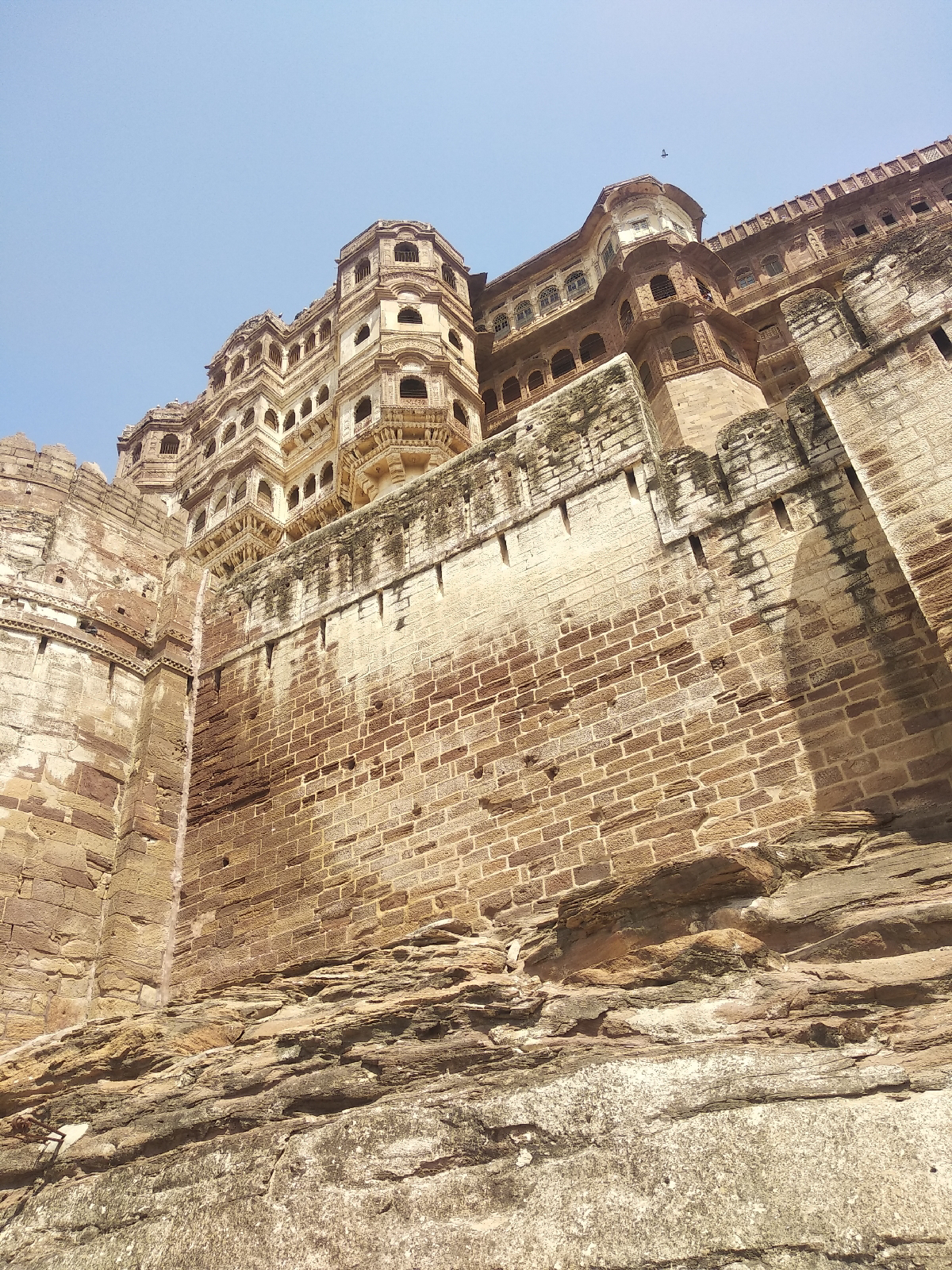 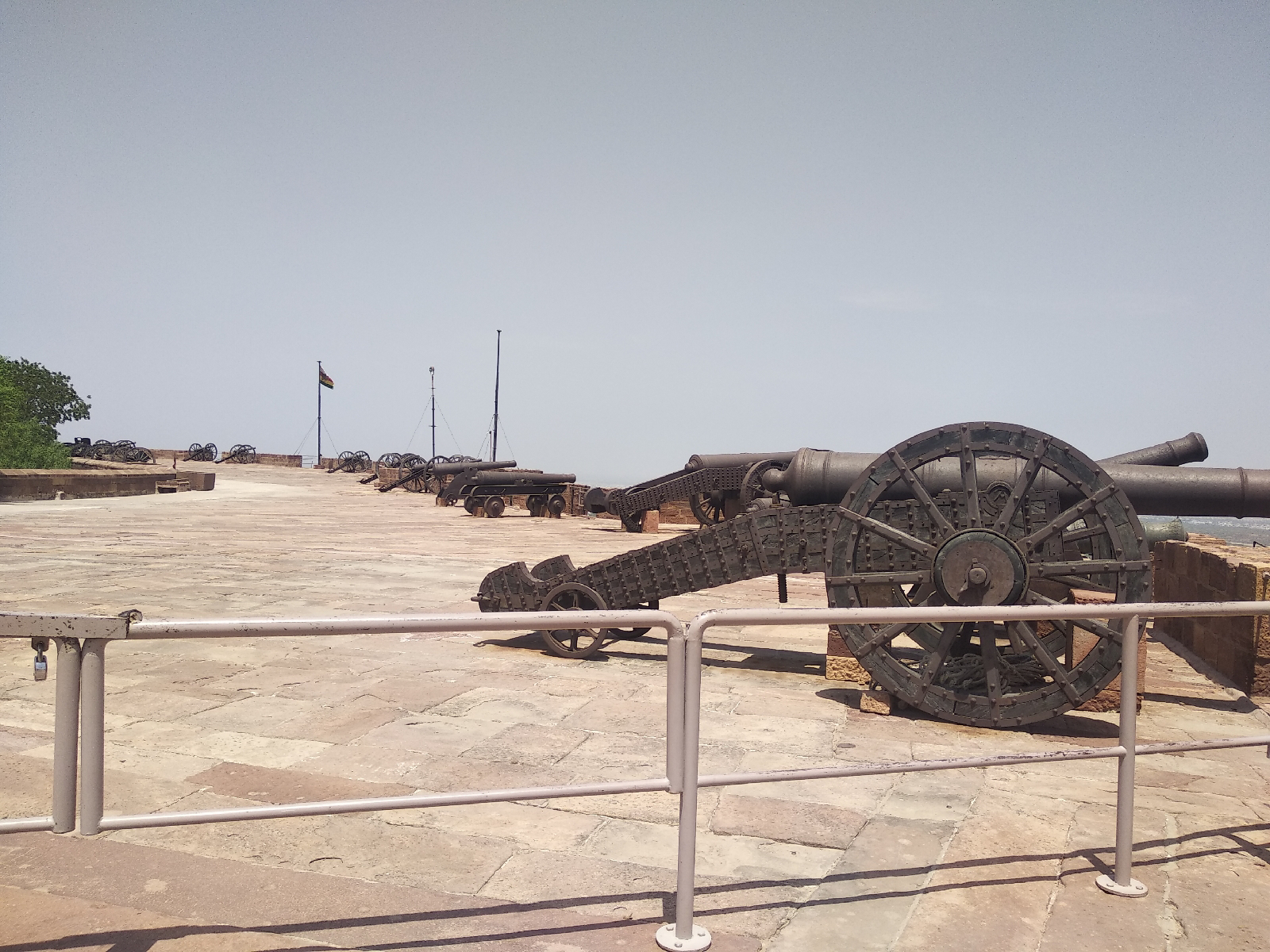 Mehrangarh fort rampart also has old cannon preserved which can been seen in the image above . Also from this site you can have a great view of whole fort and the city of Jodhpur. Collection also includes famous cannon known as kilkilla. 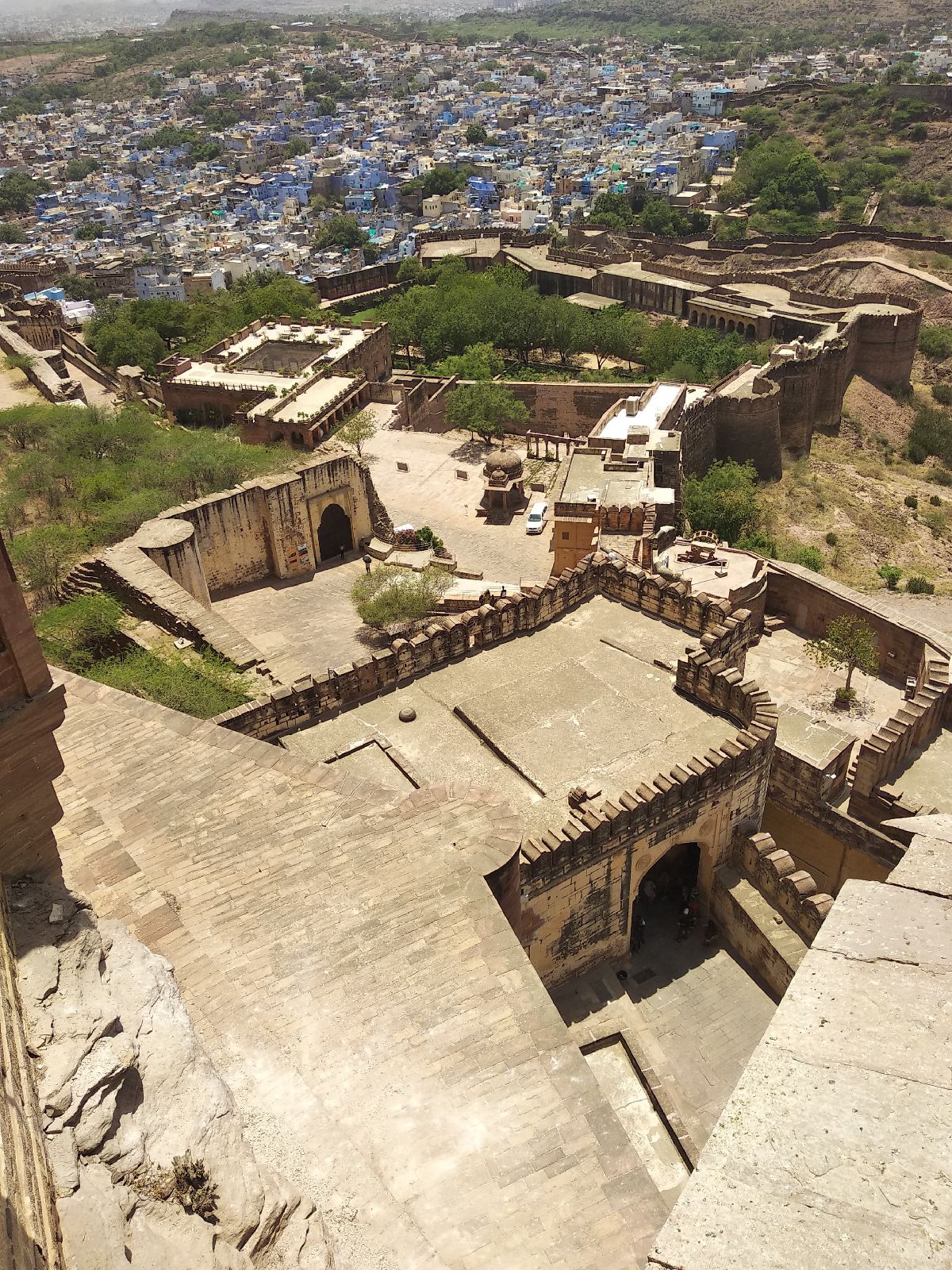 Fort also has marwar painting which are beautiful and shows the culture of marwaris .
Mehrangarh fort is considered as national geological monument by archaeological survey of India. Rao Jodha was worshipers of chamunda deity and also fort has mataji temple which is dedicated to deity chamunda considered as ist devi of Mehrangarh fort. On dussehra thousands of devotees visit this temple to get darshana ( holyview) . 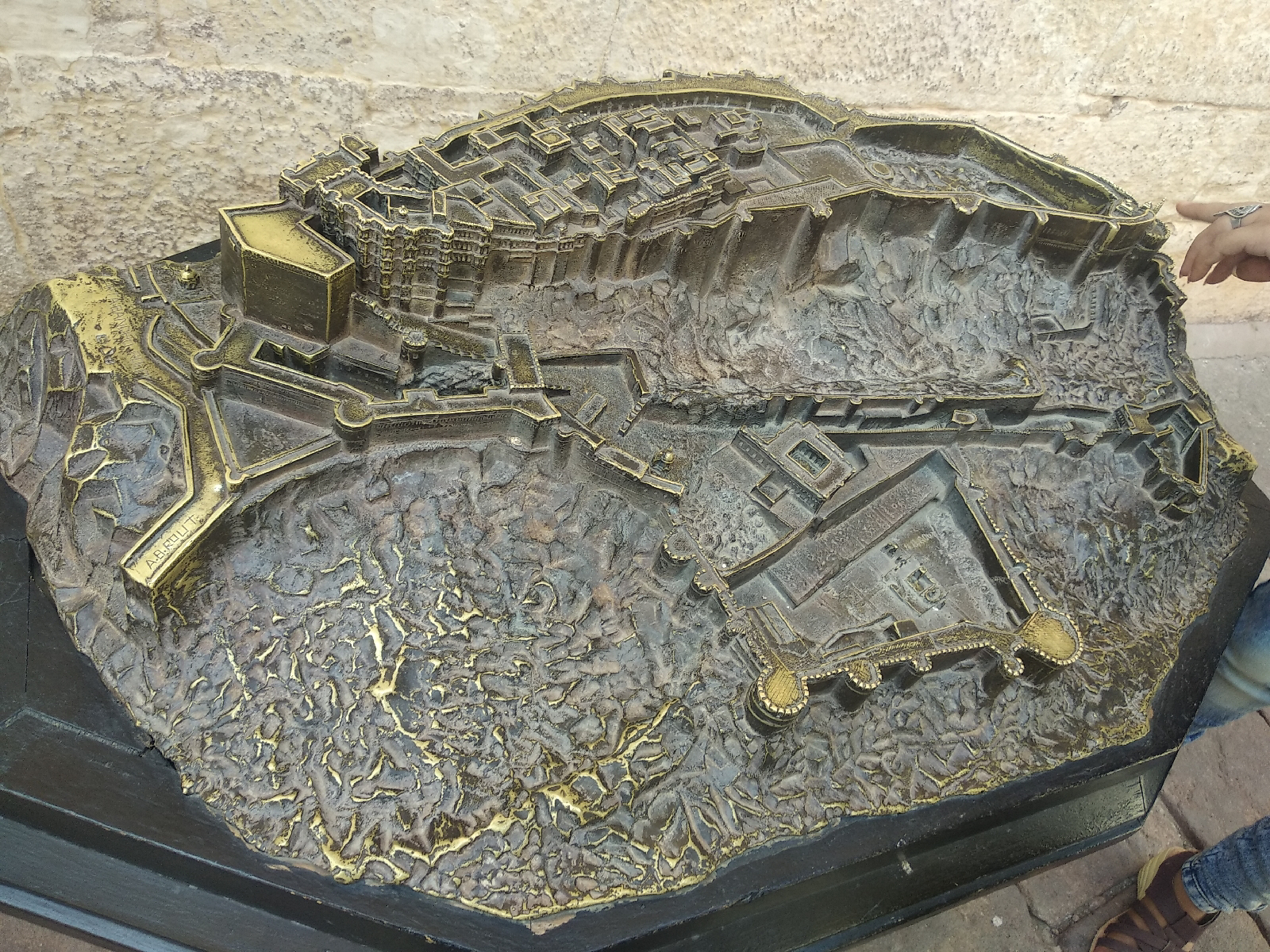 At the entrance of fort musicians performance folk music to entertain. Fort also has gallery which includes :
1. Armour
2. Gun with gold
3. Shield
4.khaanda of Rao Jodha
5. Marwar painting
6. Personal swords of Mughal emperor like Timur and akbar
Every year thousands of devotees and tourists visit here to see the amazing fort and to worship chamunda deity. Generally on dussera, fort attracts more tourist and devotees. Due to this stampede also occured on 30 September at  chamunda devi temple in 2008 and approx 249 people were dead and 400 were injured.

Cheapest way to reach Mehrangarh from delhi
Cheapest way will be train whose price will be around 400 to 700rs  approx and also distance betwee Mehrangarh fort and delhi is 610 km .