on May 28, 2020
India has so many beautiful monument like Taj Mahal, red fort , Mehrangarh fort, india gate , delhi gate , red fort of Agra , gateway of India and more . Everyone knows that Taj Mahal is most visited place in india but have you wonder who holds the second place ? It is a Mysore palace who holds the second place in the terms of visitor. Mysore palace is situated in Mysore in the state of Karnataka in india . 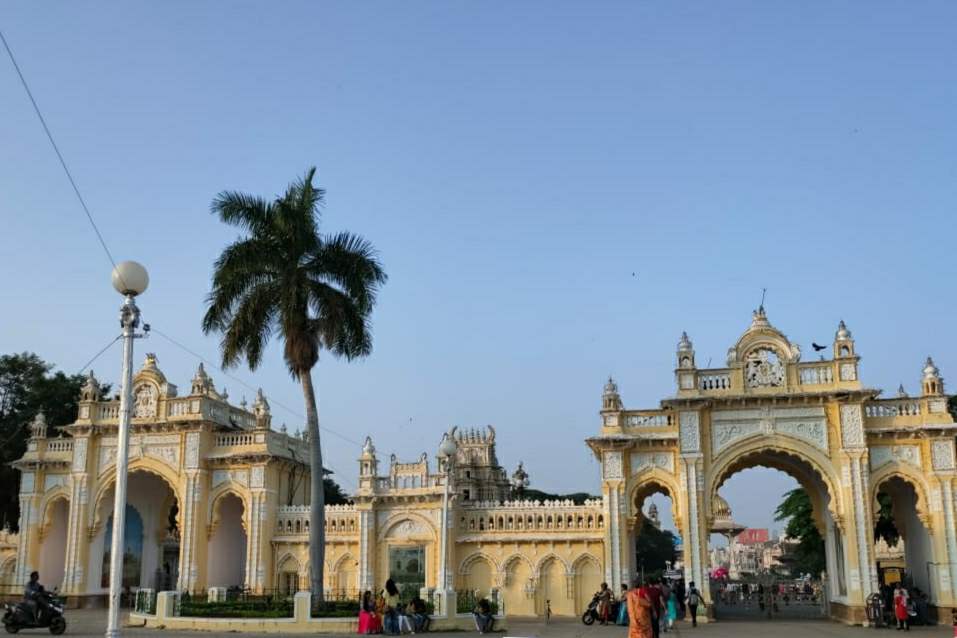 Mysore palace is the main centre of Mysore and also it is a official residence of wadiyar dynasty. It is a historical palace and royal residence with great Heritage . Architectural style of Mysore palace is same as gate way of India and Taj Mahal hotel in mumbai which has indo saracenic style . The construction of Mysore palace was started in 1897 which was commissioned by Maharaja Krishnaraja wodeyar and his mother Maharani Kempananjammani devi and whole temple was completed in 1912. 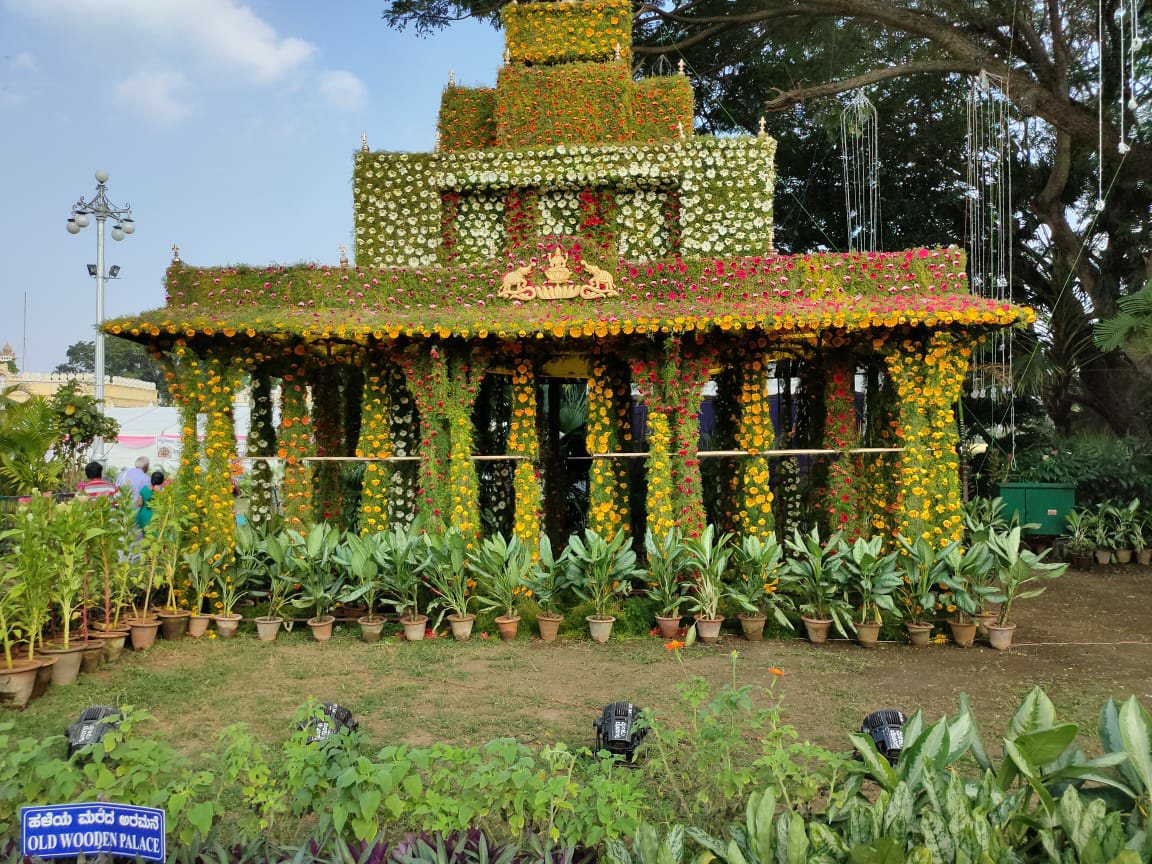 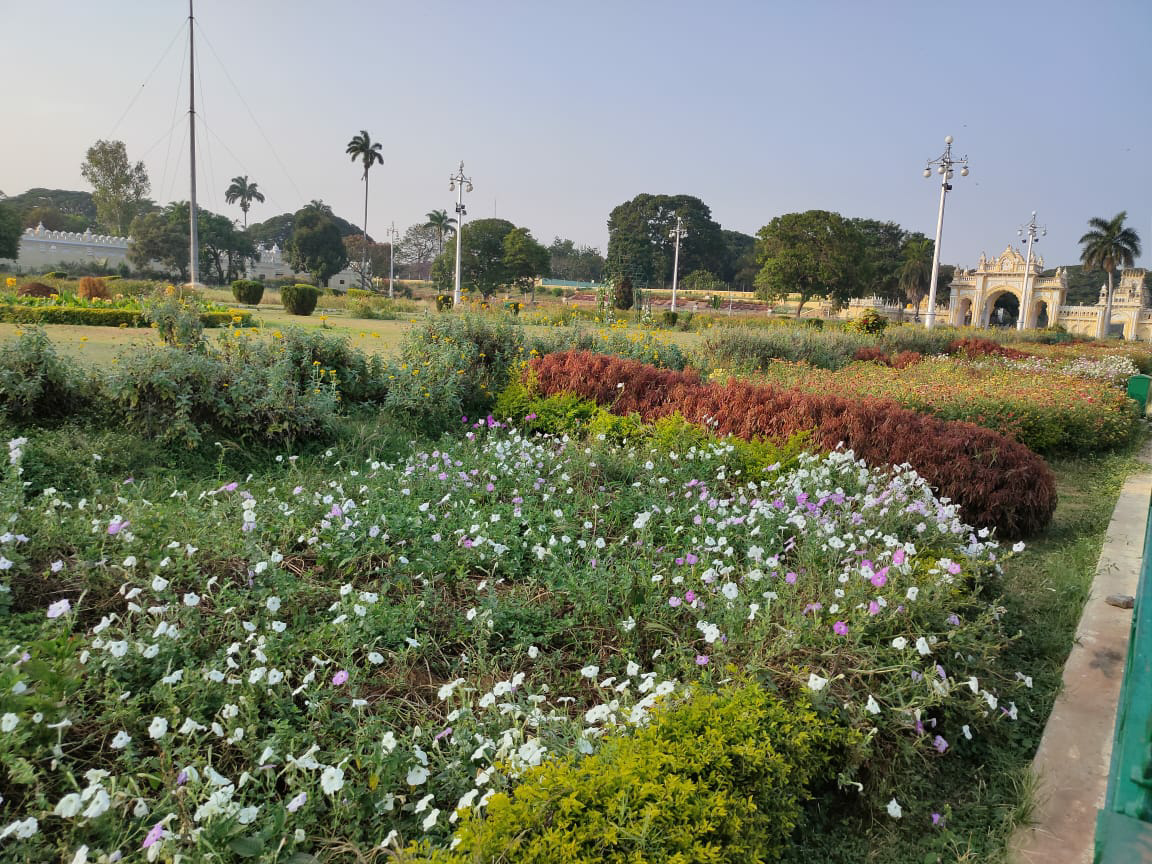 Mysore palace is surrounded by beautiful garden and other buildings. 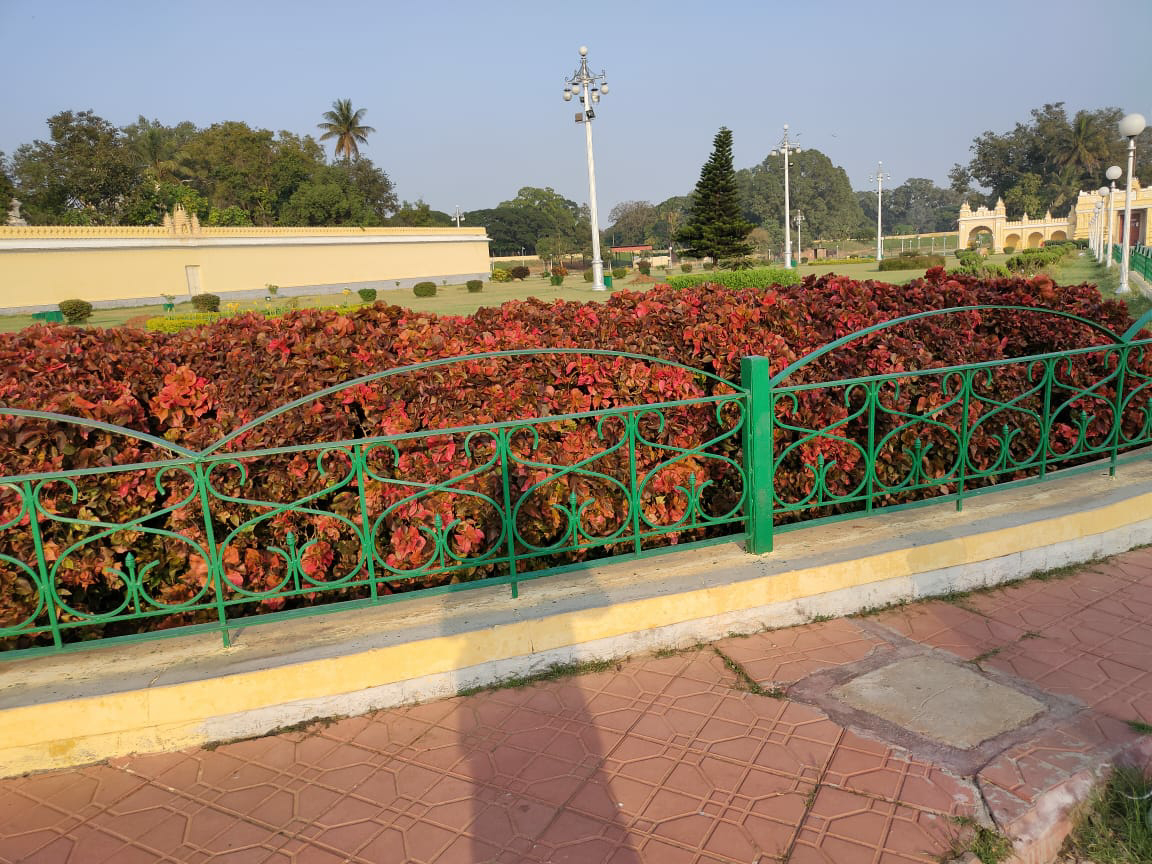 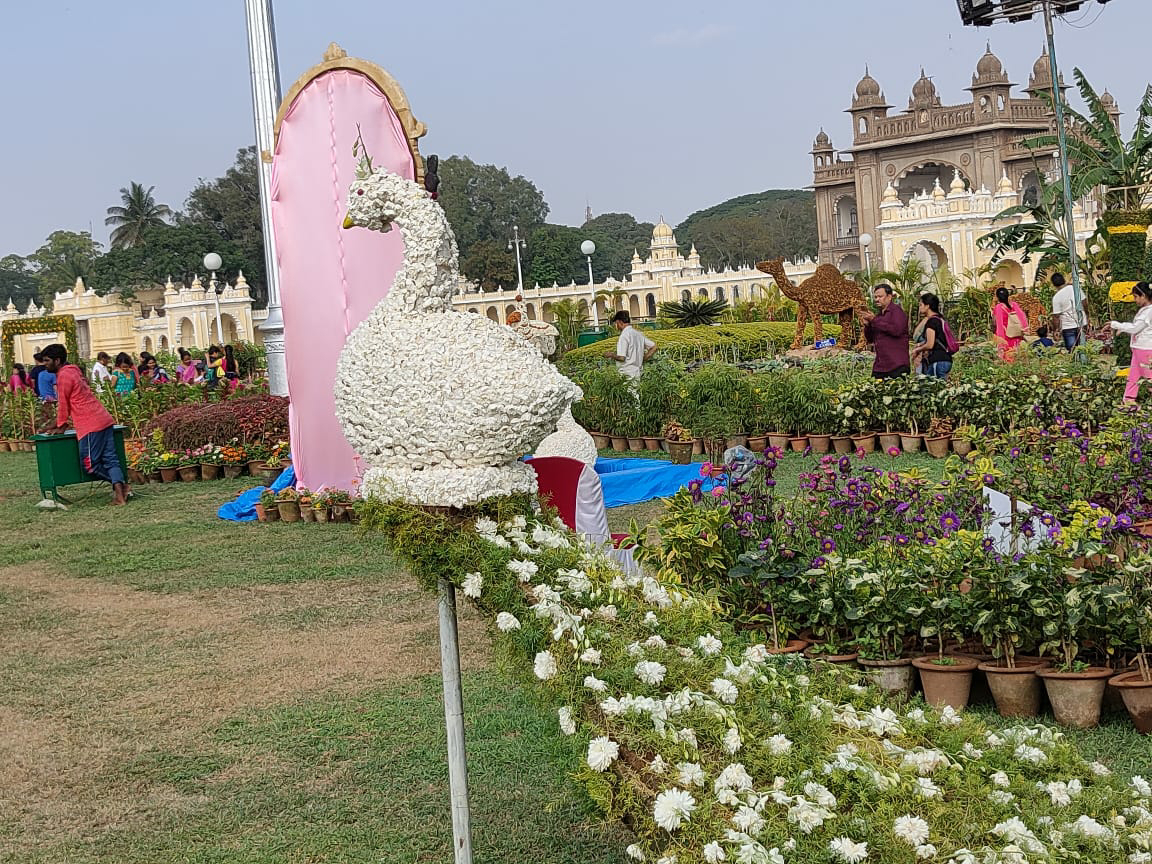 It is a three storey building which is made of stone structure and also has 145 foot five storey tower. Length of main complex is 245 foot and has width of 156 foot . Mysore palace has a beautiful entrance on which ' na vibhati kadachan ' is written which means ' never terrified' . 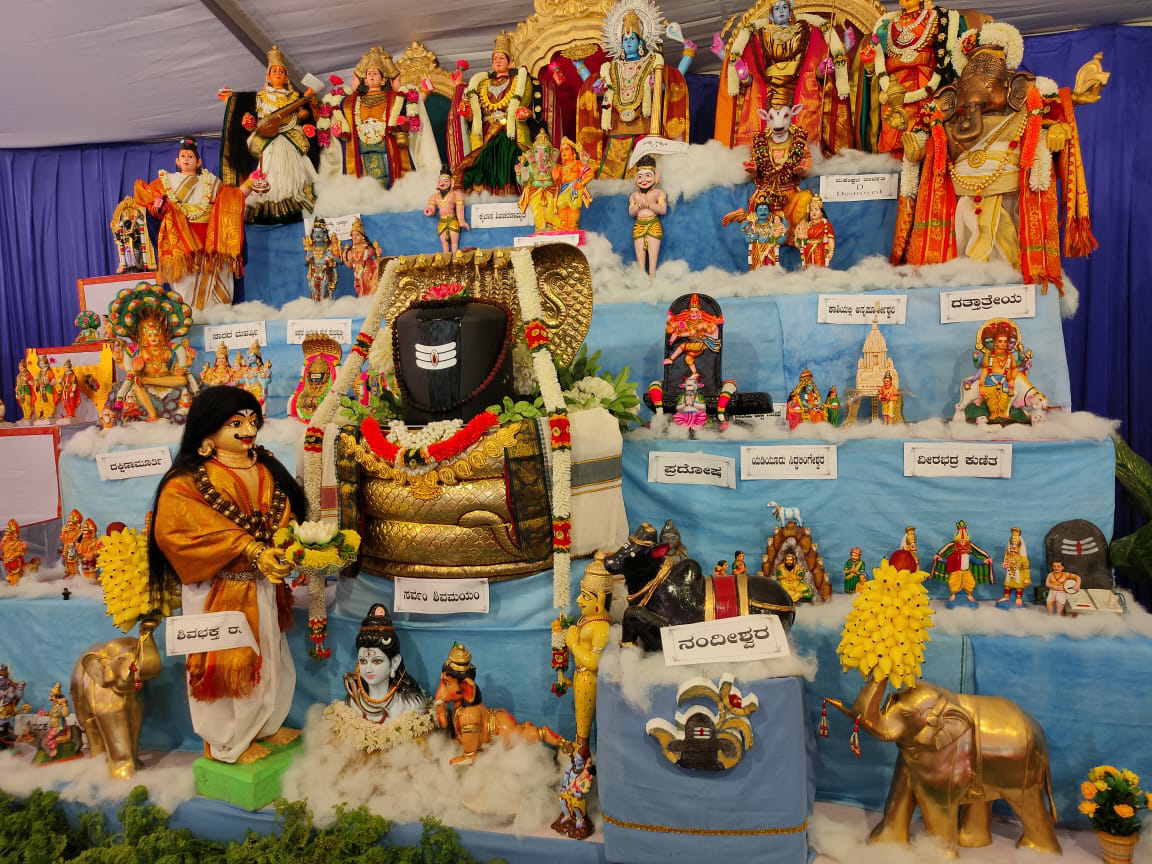 There are 21 temples inside the palace and also king was worshipers of deity chamunda devi and this is the main reason that Mysore palace is facing towards chamunda hills. 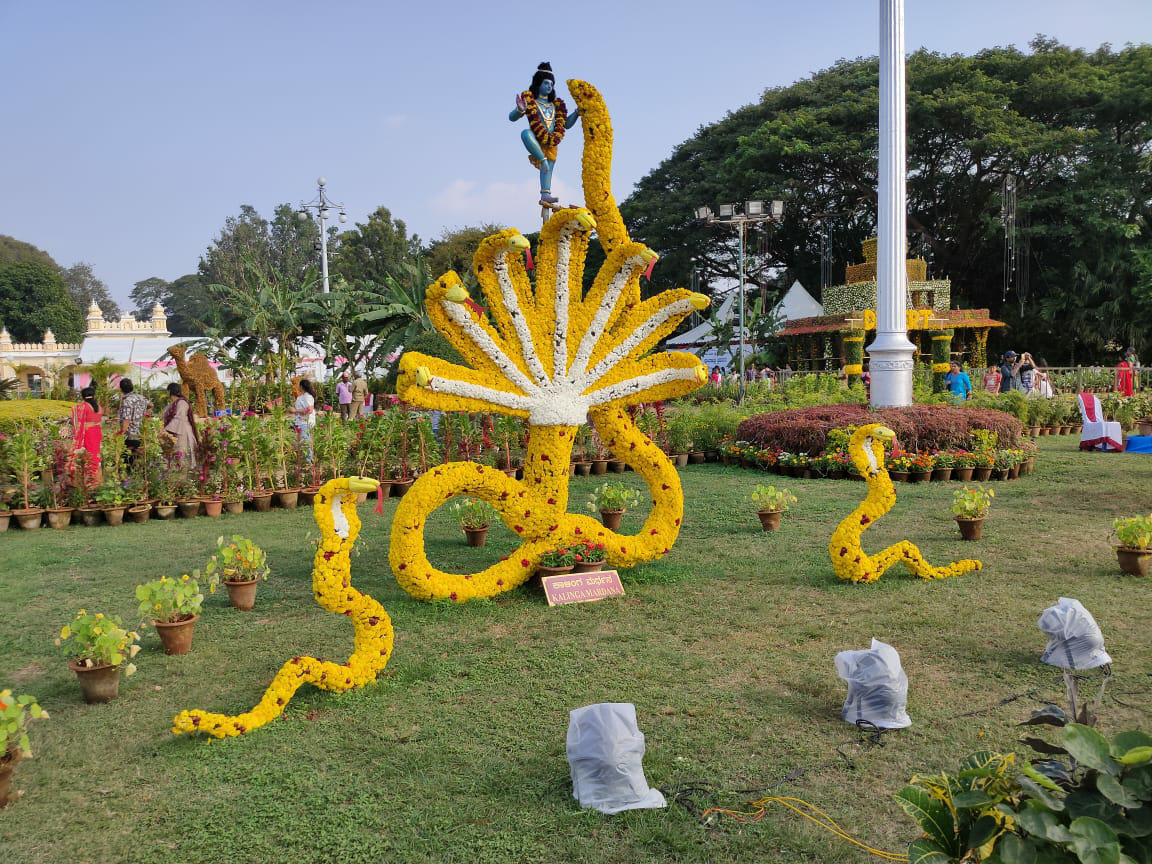 Mysore palace has two durbar and also garden has dummy of wooden palace which was burnt in past , statue of lord  vishnu holding nag ( snake ) in his hands , statue of peacocks whose tail is made of flowers and statue of chamel. Every year more than 5 million tourist visit Mysore palace. It is the main site of attraction in Mysore .