on May 25, 2020
Maharashtra is known for its culture,food, dance and it's beauty . When we talk about food in Maharashtra vada pav come first in our mind and in dance form lavni comes in our mind but apart from  this maratha empire is the main thing which increases the pride of  Maharashtra . In past there were peshwas who ruled the kingdom. Now when we talk about Shaniwar wada , first thing which comes up in my mind is hindi historical film Bajirao mastani . In this movie this place was featured in 2015. Apart from this movie Shaniwar wada was featured in Panipat which is hindi historical movie in 2019. 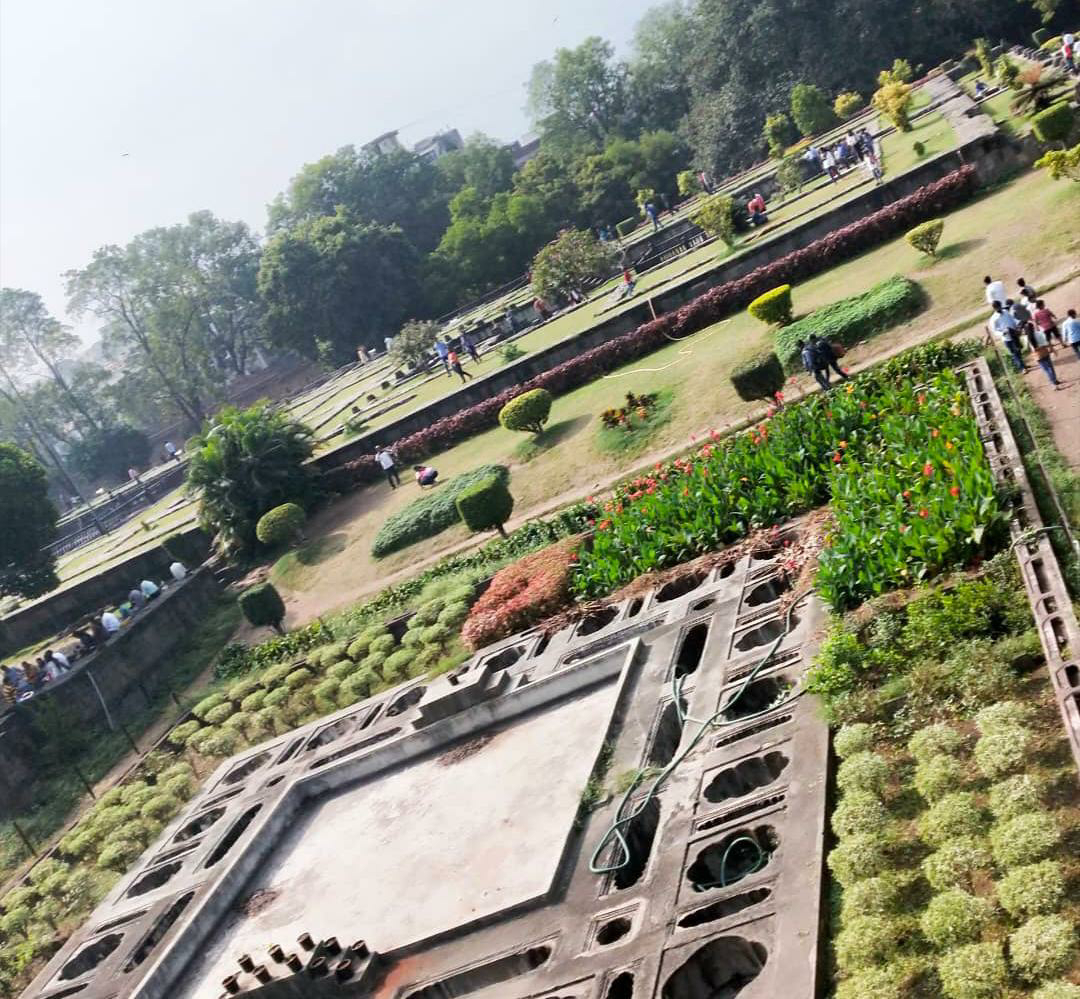 Now you will be curious to know everything about this place let's take a look about this place with its history. SHANIWAR WADA is a historical fortification situated in Pune in the state of Maharashtra in india. During maratha period it became the main site for the indian politics in 18th century . This place is also known for its paranormal activity . Workers who work in the premises of shaniwar wada often says that they heard voice which ask for help in marathi language kaka mala vachava ' uncle save me ' on full moon night . According to legend , narayanrau was killed by guards on order of his uncle raghunathrau and aunt anandibai in 1773. People says the voice they heard is of narayanrau because he was killed at this place .when you will visit these place you will notice that this place has only ground floor which is built of  stone . But initially Shaniwar wada was 7 storey building in which first storey building was made of stone and another of bricks . Now , you will be thinking why only first storey building is made of stone because it was a belief that stone storey building is made by only shahu king not by peshwas . However first storey building was built before only when they raise objection to the shahu king of this issue . After the objection shahu king gave order to peshwas to built remaining building with bricks . 90 year later all 6 storey collapse leaving on only stone storey due to attack made by  British . It can be seen at present also at SHANIWAR WADA. Fort was huge and approx 1000 people lived in this fort in 1758 . An unexplained fire was occured in 1828 which caused damage to the fort. Shaniwar wada has five gates :
1. Mastani darwaja ( gate)
2. Khidki darwaja
3. Ganesh darwaja
4. Dilli darwaja
5. Jambhul or narayana darwaja
After facing so much damage remaining site is maintained as tourists site . According to the biographical text of bhagwan (lord) swaminarayana haricharitramrutsagar , lord visited Shaniwar wada on the insistence of Bajirao in 1799 . This place is owned by different rulers time to time .
1. Maratha Empire ( 1732 - 1818)
2.British ( 1818 - 1947)
British East India company ( 1818 - 1858)
British empire (1858- 1947)
3. Central government of India ( 1947 to present)

HOW TO REACH AT SHANIWAR WADA?
BY AIR: Nearest airport is Pune international airport and from here you will easily taxi ,bus and cabs.
BY TRAIN: Nearest station is Pune railway station and also from here you can walk till Shaniwar wada.
BEST MONTH TO VISIT SHANIWAR WADA?
Jan to March and July to Dec is the best month to visit Shaniwar wada.
Tour guide