on May 27, 2020
During the reign of Mughal Empire the emperor has created so many beautiful monument and mosques ( Islam worship place) . Like Taj Mahal , Jama masjid, delhi gate, red fort and Taj - ul - masjid . But the Taj -UL- MASJID was the largest mosques build by mughals in bhopal in the state of Madhya Pradesh in india . 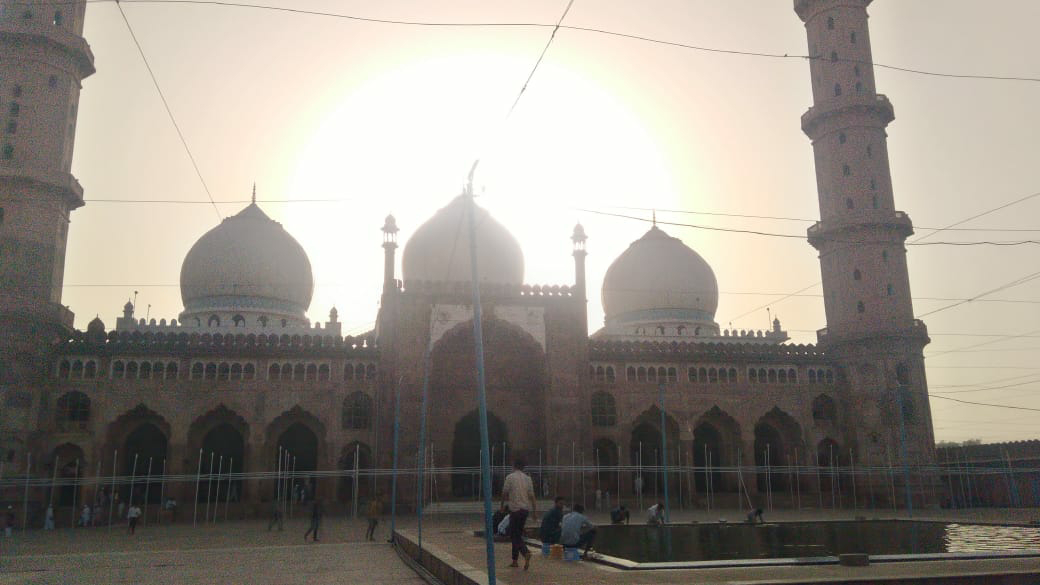 The architecture style  of this monument is indo - islamic style or Mughal style . The whole construction of mosques took so much time to built due the insufficient fund . 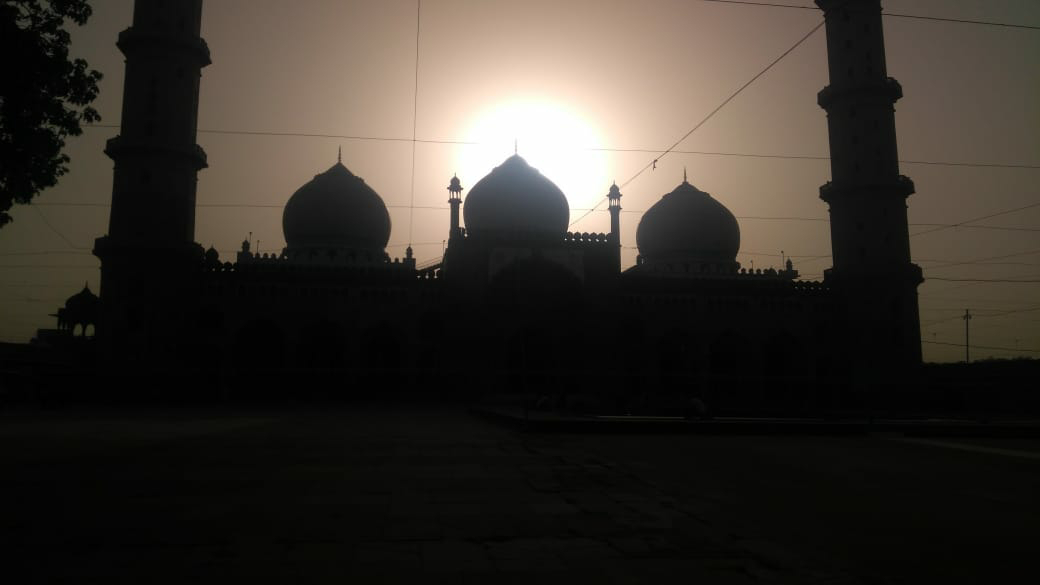 The construction of this mosque was started in reign of Mughal emperor Bahadur Shah Zafar by shah jehan Begum but remained incomplete due to less funds. In Mughal period the mosque was funded by sultan Shah Jahan , bahadur shah Zafar and begam of bhopal . 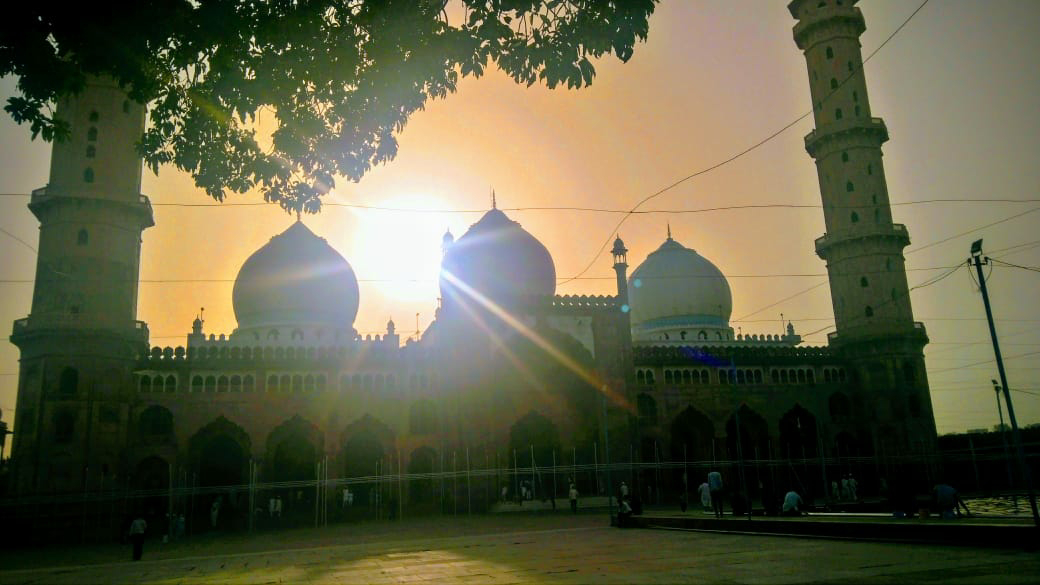 The site comprises two minarets and 3 domes . The architectural style of Taj -UL- MASJID is sames as jama masjid which was built by Shah Jahan in delhi . The construction of mosque was again started by Allama Mohammad imran Khan nadvi azhari and maulana Sayed Hashmat Ali sahab of bhopal in 1971 . Finally it was completed in 1985. 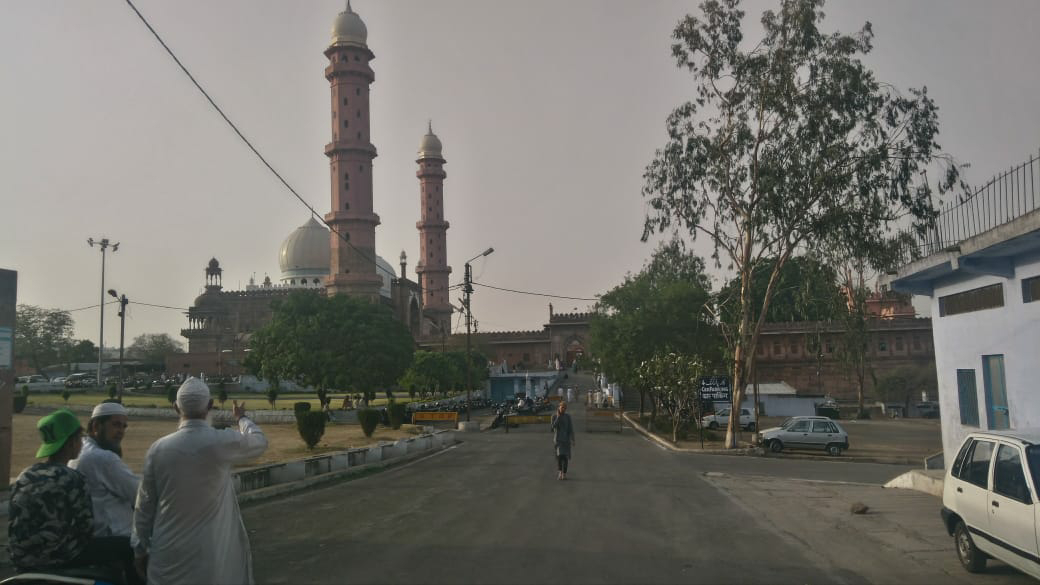 The mosque is dedicated to sunni Islam . It is the major landmark in the city and also this mosque has capacity of 180000 people. This mosque also hold second place in Asia in terms of size . 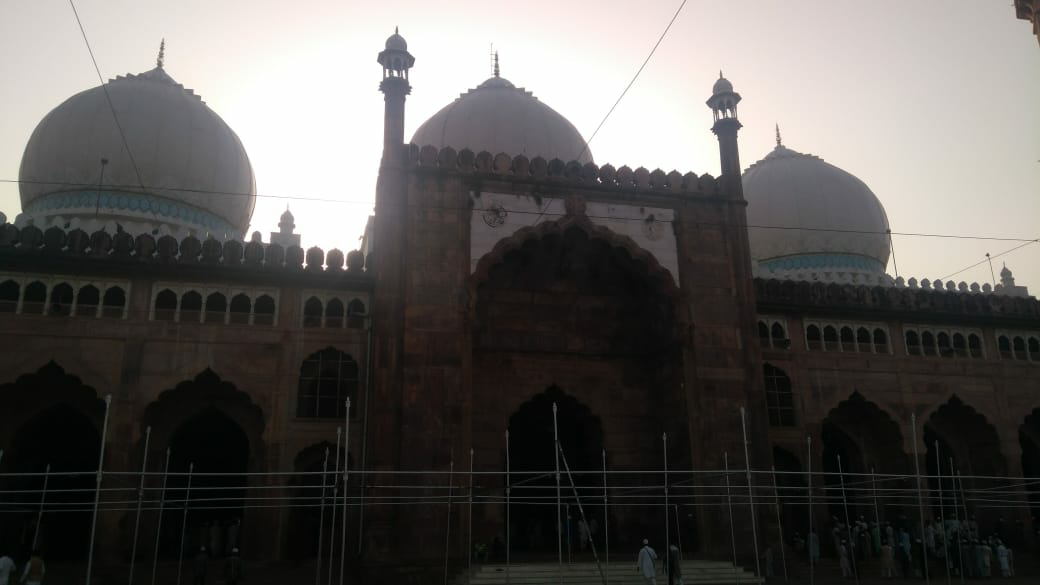 At the entrance of the mosque there is a small pond which is generally referred as motia talab. The main entrance of the mosque is well designed . On Friday non-muslims are not allowed in the premises of mosques . This mosque represent the best architect of Mughal time and also it is amazingly beautiful. Taj -ul-masjid means ' crown among mosque.

Best month to visit Taj ul masjid
However there is no perfect month but generally people prefer September to March .

How to reach at Taj ul masjid
By train : bhopal railway station is the nearest railway station and also it is 5km away from Taj ul masjid. Bhopal station is connected with major cities so it will be easy to
arrive here .  From these station you will get local transport till taj ul masjid .
By air : nearest airport is raja bhoj airport which is 10 km away from Taj ul masjid and from these airport you will easily get  taxi ,cab and buses .
By road : bhopal is well connected with roads so you can book bus or other transport system to visit here .