on May 27, 2020
India is the only country in which white tigers are found in the state of Madhya Pradesh, assam, bihar ,Bengal, Odisha and in the Sunderbans. The first white tiger was spotted in sidhi forest area by maharaja martand singh in 1951. 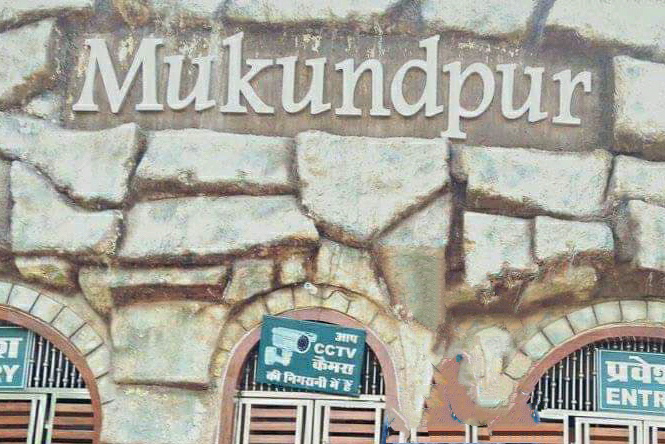 Mukundpur is well known for its white tiger safari situated in satna district in the state of Madhya Pradesh in india. The safari also has different animals like panther , lion , royal bengal tiger , black buck and bear etc . The  white tiger which was spotted by maharaja martand is named as mohan which became progenitor of all white tigers in the world . Generally people visit here to take a glance of white tiger which is  rare species in the world . Mukundpur also offer safari ride to visitors who are curious to see white tigers . Every month hundreds of visitors visit here . To just see this amazing animal . The entry fees of zoo is 10 rupees . However, the price of safari ride is higher . The main attraction to zoo is white tiger but royal bengal tiger also increase the attraction . So pack the bag and take a look at this place . Also mukundpur is well connected to major cities of Madhya Pradesh like satna ,rewa and shahdol . Mukundpur white safari cover the area of 75 hectares. It has three white tigers one male Raghu and two female vindhya and radha .

HOW TO REACH AT MUKUNDPUR ZOO?
BY TRAIN: Nearest station is satna railway station and also you can visit rewa railway station from these station you will easily get Buses and taxi.
BY AIR : nearest airport is rewa airpot and from this you will easily taxi and buses till mukundpur.
BY ROAD:  Satna district is well connected to bus transport and other public transport.
Tour guide