on June 01, 2020
Pilot is a profession that every child imagine in childhood. As a child we always thought to become a pilot of a  plane which can fire a bullet and destroy the enemy radars as seen in the movies. Only few can achieve their dreams to fly a aircraft but you can see a real life serving aircraft in aircraft museum in visakhapatnam. It is also known as TU 142 Aircraft museum situated in vishakapatnam in the state of Andhra Pradesh in India. 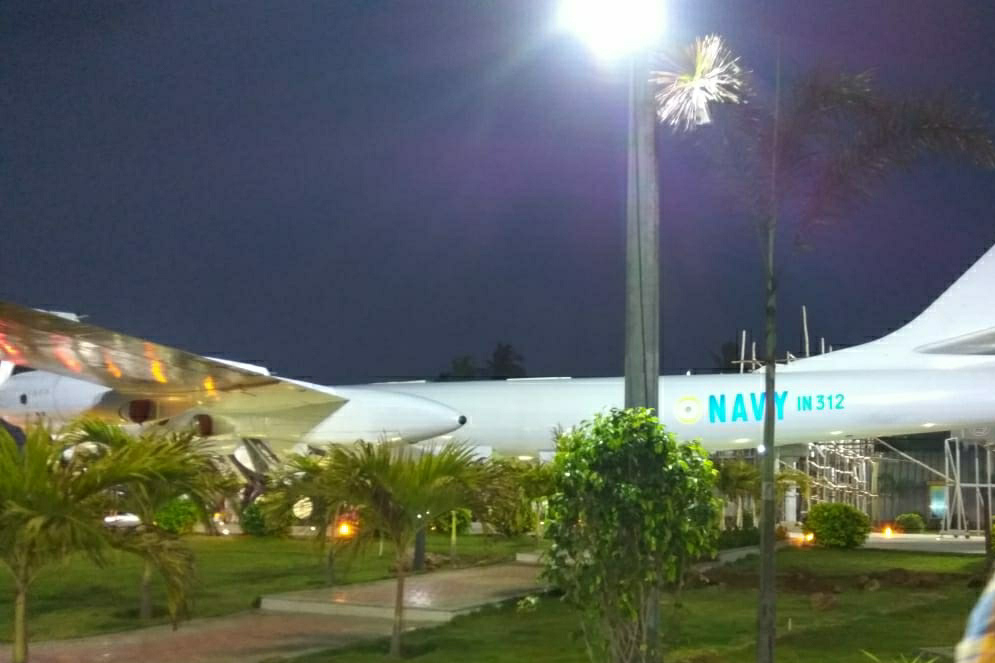 This aircraft has served 29 years with indian navy . This aircraft has served accident free flying for 30000 hours by the time of its retirement at INS rajali on 29 March 2017 . On 18  july 1968 aircraft  took its first  flight  .The aircraft was preserved by the government of Andhra Pradesh by converting into a museum with the cost of 3.5 crore . Total cost for the establishment of museum is 14 crore . The cost was funded by Andhra Pradesh tourism development corporation in order to attract tourists. 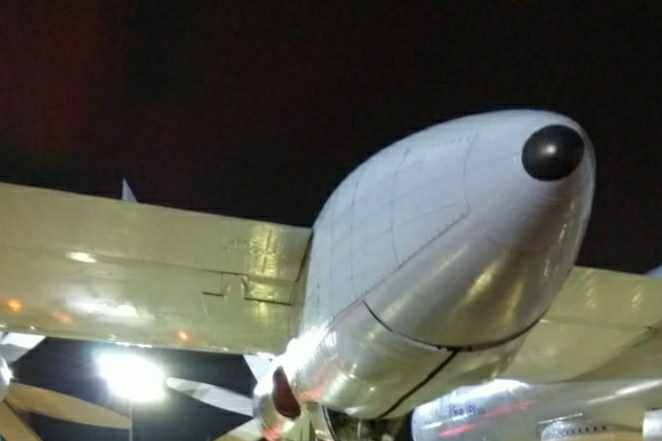 Former chief minister Shri nara Chandrababu naidu laided the foundation of aircraft museum. Museum was inaugurated by President ramnath kovind on 8 December 2017 . Every year thousands of tourists visit this museum. Every day 2000 tourists visit here and on holidays it becomes 4000 . The museum is owned by visakhapatnam metropolitan  development authority. 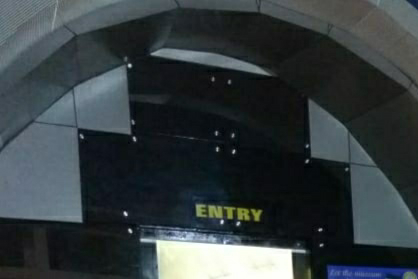 Entry fees of museum is 40 rupees for child and 70 rupees for adults including audio guide . There are some rules in the museum that you can't click photos in inside of aircraft. However you can click picture of museum how many you want . It will take 2 - 3 hours to view whole museum.In vishakapatnam there are several other museum like boat museum etc.

Places to visit in visakhapatnam
1.Ramakrishna Beach: It is a beach known for its white sand and it is very close to aircraft museum even you can walk till this beach .
2. Sea war memorial : It is a war memorial built to pay tribute to our soldiers who passed away in battles for our country. Memorial was constructed in  1996. Memorial is opened for 24 hours all days of week.
3. INS Kurushura submarine museum : It is submarine museum situated in visakhapatnam in the state of Andhra Pradesh in india . It is a great places for history buffs .

Best month to visit aircraft museum
However there is no best month but generally October and November month is preferred by people. During this month temperature varies from 20 to 25 degree Celsius.

How to reach at aircraft museum in vizag
By train : Nearest railway station is visakhapatnam railway station and from this station you will easily get Bus ,taxi and cabs . This Railway station is well connected with major cities like chennai, Coimbatore,Pune, jaipur, delhi and Kolkata.
By air : Nearest airport is visakhapatnam airport which is approx 20 km away from aircraft museum.
By road: APSRTC ( State bus transport) is well connected through out city . Also you can use National highways to visit this place .
Tour guide
Reactions: Location: Aircraft museum, AU North Campus, HPCL Colony, Pandurangapuram, Visakhapatnam, Andhra Pradesh 530003, India